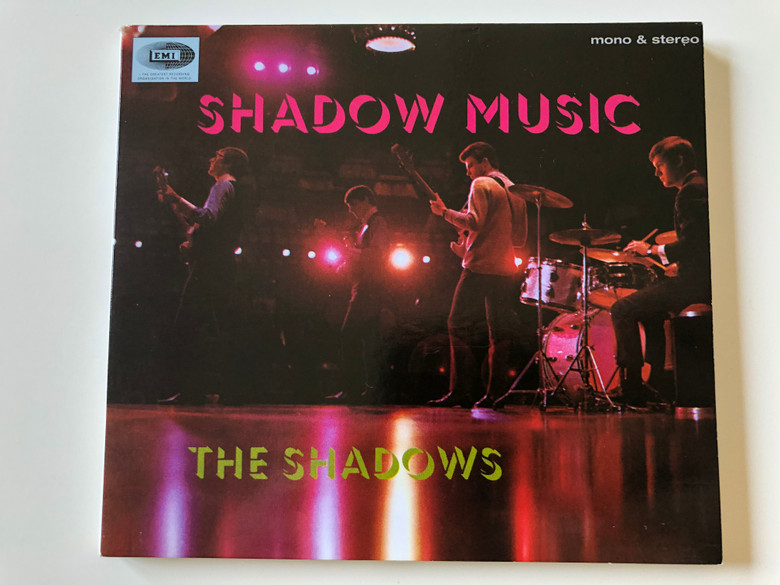 Shadow Music is the fifth rock album by British instrumental (and sometimes vocal) group The Shadows, released in 1966 through EMI Records.

One of the less essential Shadows albums, Shadow Music is essentially a "business-as-usual" type blending of characteristic remakes of pre-pop classics with a clutch of middling band compositions, with its highlights drawn from the least likely surroundings of all.

Christmas, 1965, saw the Shadows score a pantomime version of Babes In The Wood at the London Palladium, starring singer Frank Ifield. Three songs from the venture appear on Shadow Music - the buoyant beat ballad "I Only Want To Be With You," the chiming foot-tapper "Magic Doll" and "Maid Marion's Theme," a gentle guitar instrumental (of course) with the ghost of several past Shadows hits lurking around the edges.

For the rest, Shadow Music offers little to get excited over. Four further vocal numbers are pleasant but unexceptional. A rocking take on "Fly Me To The Moon" is scarcely an improvement on Cliff Richard's hamfisted assault of the previous year, while "Fourth Street" harks back to the lute and drum-led numbers which starred on earlier band albums, a showcase for drummer Brian Bennett's piano playing which adds to the variety, but contributes little to the legend...

The jazz spoof "Razzmataz" is neatly dexterous, while a rearrangement of Franz Listz's "Un Sospero," "A Sigh," brings a touch of classic class to the proceedings. There's also a chance to hear the band's original version of "In The Past," a song better known from Cliff Richard's 1969 rerecording. By comparison with past (and, indeed, future) Shadows albums, however, Shadow Music offers few surprises and nothing new. 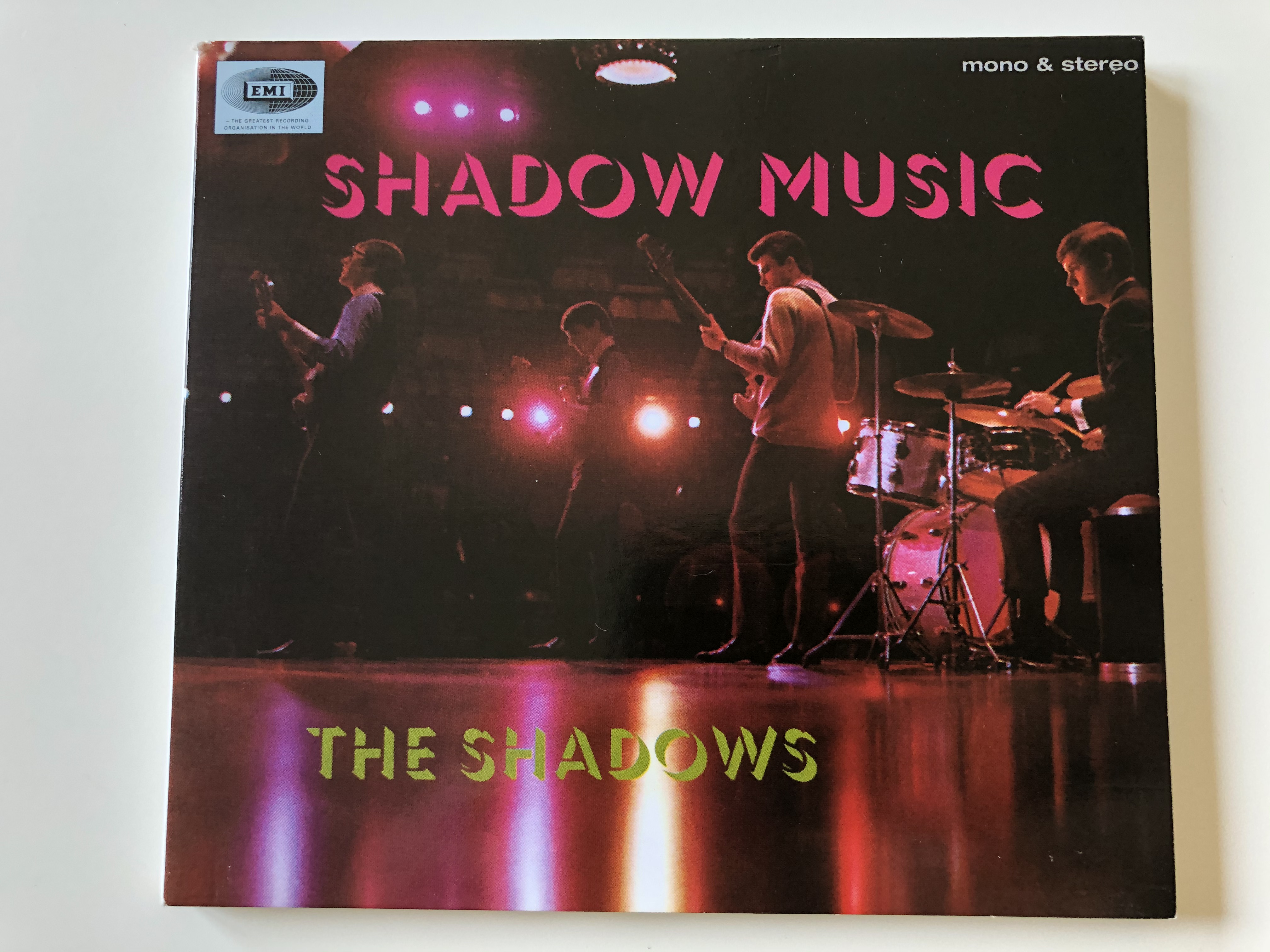 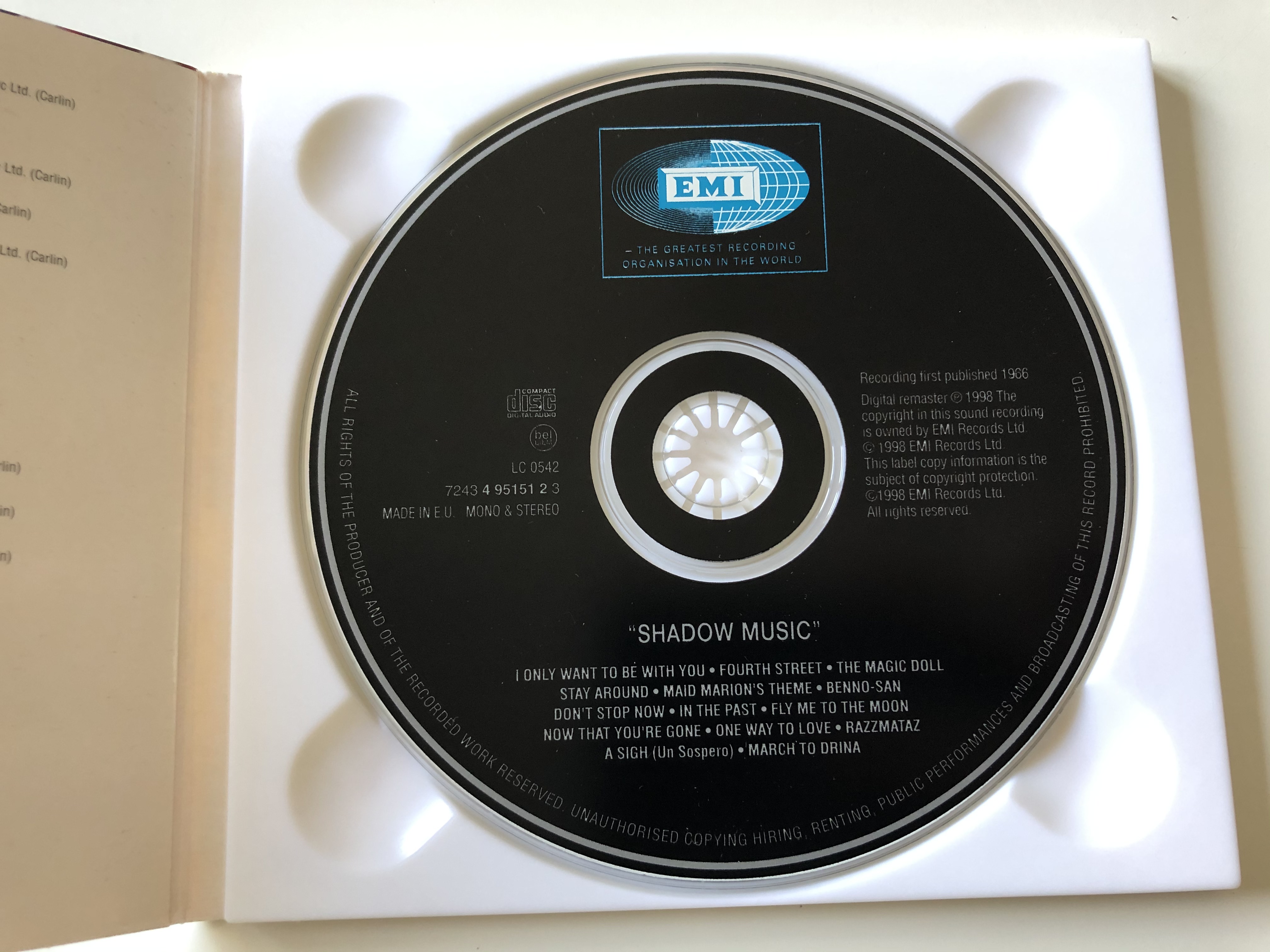 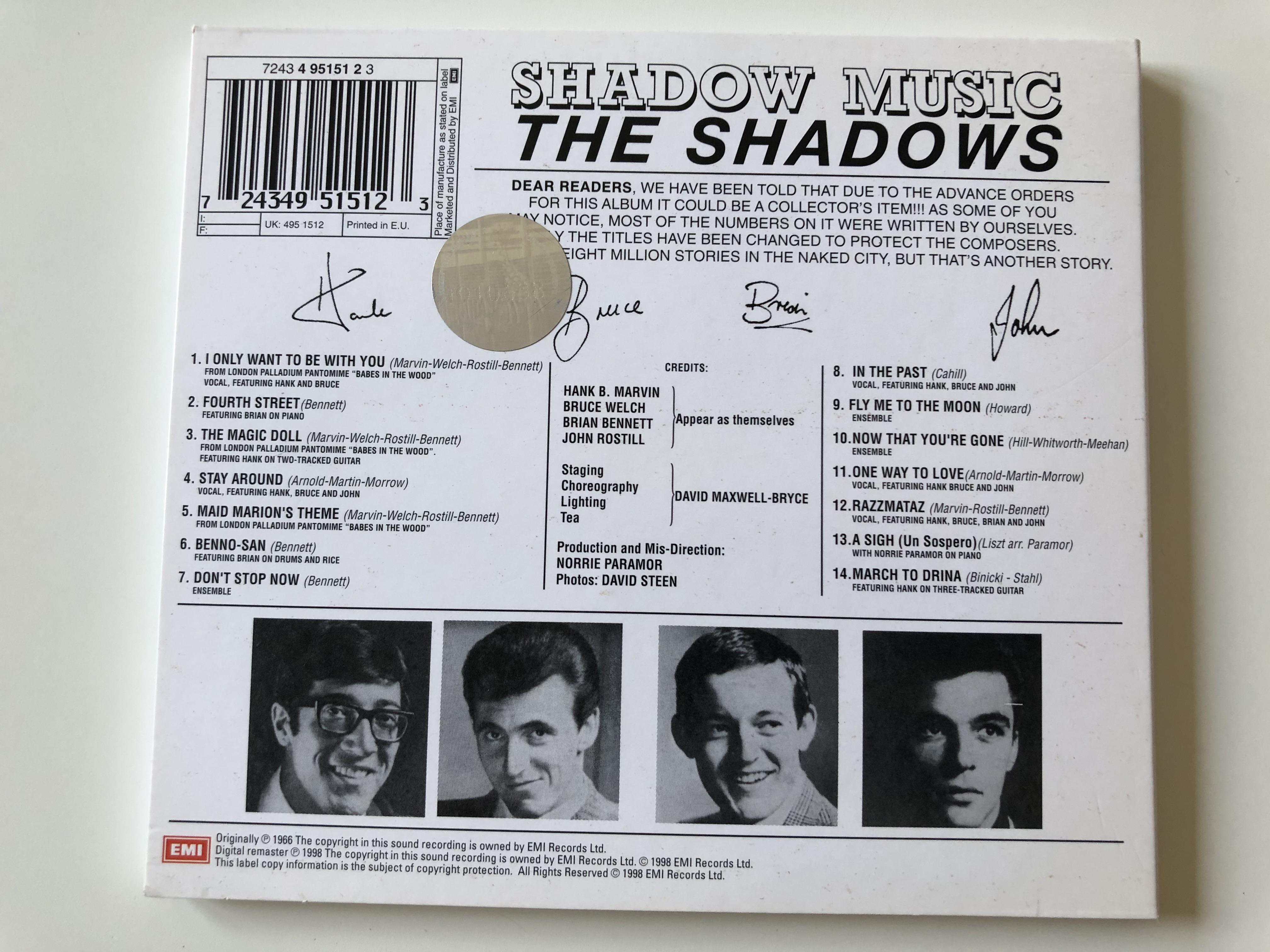