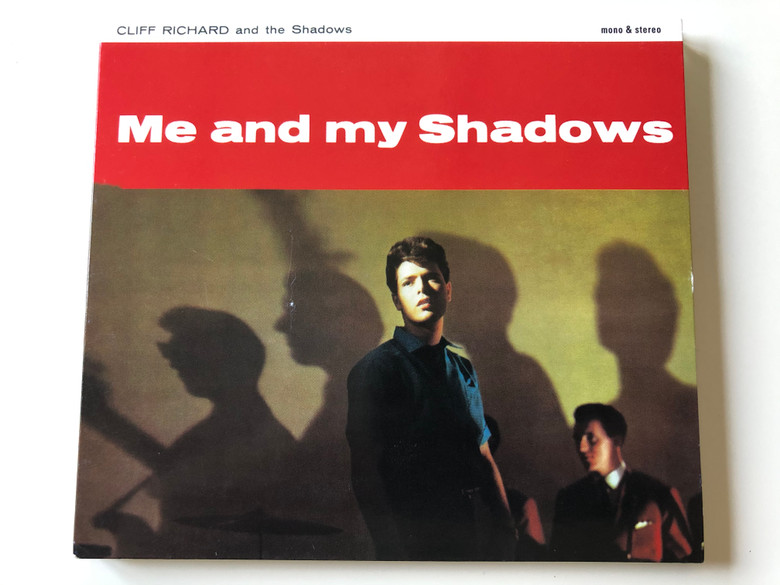 Me and My Shadows is the second studio album by singer Cliff Richard and third album overall. Recorded with The Shadows and produced by Norrie Paramor, it was released through Columbia Records in October 1960 and reached No. 2 in the UK album chart. The album was recorded at Abbey Road Studios.

No singles were to be officially released in the UK from the album. A pairing of album tracks "Gee Whiz It's You" and "I Cannot Find a True Love" was pressed as an export single intended for continental Europe but high demand in the UK meant it charted in March 1961 and eventually reached #4 in the UK singles chart. Although very popular for an import, this single broke what would have been a run of 15 consecutive top 3 singles in the UK, although it helped give Richard a record 16 back to back top 5 hits.

This album is the 2nd of only 5 albums [Cliff, Me & My Shadows, 21 Today, Finders Keepers, Established 1958] recorded by Richard with exclusive backing by the Shadows during the 1960s. All the others the backing duties are shared between The Shadows and the Norrie Paramor Orchestra.

Cliff Richard's third long-player and his second studio album features him and the Shadows in a series of nicely played and beautifully recorded but mostly relatively undistinguished songs, nine of which were authored by the current Shadows membership or founding member Ian Samwell. With the exception of "I Don't Know," the latter's work tends toward Elvis Presley-style rockers (no surprise from the author of "Move It"), while the songs written by Hank Marvin, Jet Harris, and Bruce Welch are more lyrical. The best song here is "Evergreen Tree," a Ricky Nelson-style ballad, very much reminiscent of "Traveling Man," co-authored by Aaron Schroeder and Wally Gold, on which the Shadows abandon their electric instruments for an all-acoustic spot -- a couple more songs like that and this album would have been a smash, and it's not like there isn't some good stuff scattered throughout. The Hank Marvin-Jet Harris authored "She's Gone" is an unexpectedly strong piece of bluesy rock, at least musically, though the overly complex lyrics leave a little to be desired, and also shows the band trying for (and largely capturing) a sound similar to that on Elvis' second album. Richard and company were also clearly trying for a softer sound on this LP, even brushing up against doo-wop music in the intro of the beautiful ballad "Tell Me." The appeal of much of the material here is limited, however, as most of it is highly derivative of better American models -- even the hard-rocking "Choppin' 'N' Changin'" is pretty formulaic, albeit well played and loud, and "Gee Whiz It's You" is a valiant if somewhat failed attempt at capturing an American sound. "Working After School" would have been better off as a doo-wop number, though Marvin's guitar does compensate for the absence of some vocal flourishes. The 1998 CD reissue includes both the mono and stereo mixes, of which the former are preferable for casual listening, while the latter will please those fans who want to hear how Hank Marvin and others played certain parts on each song. 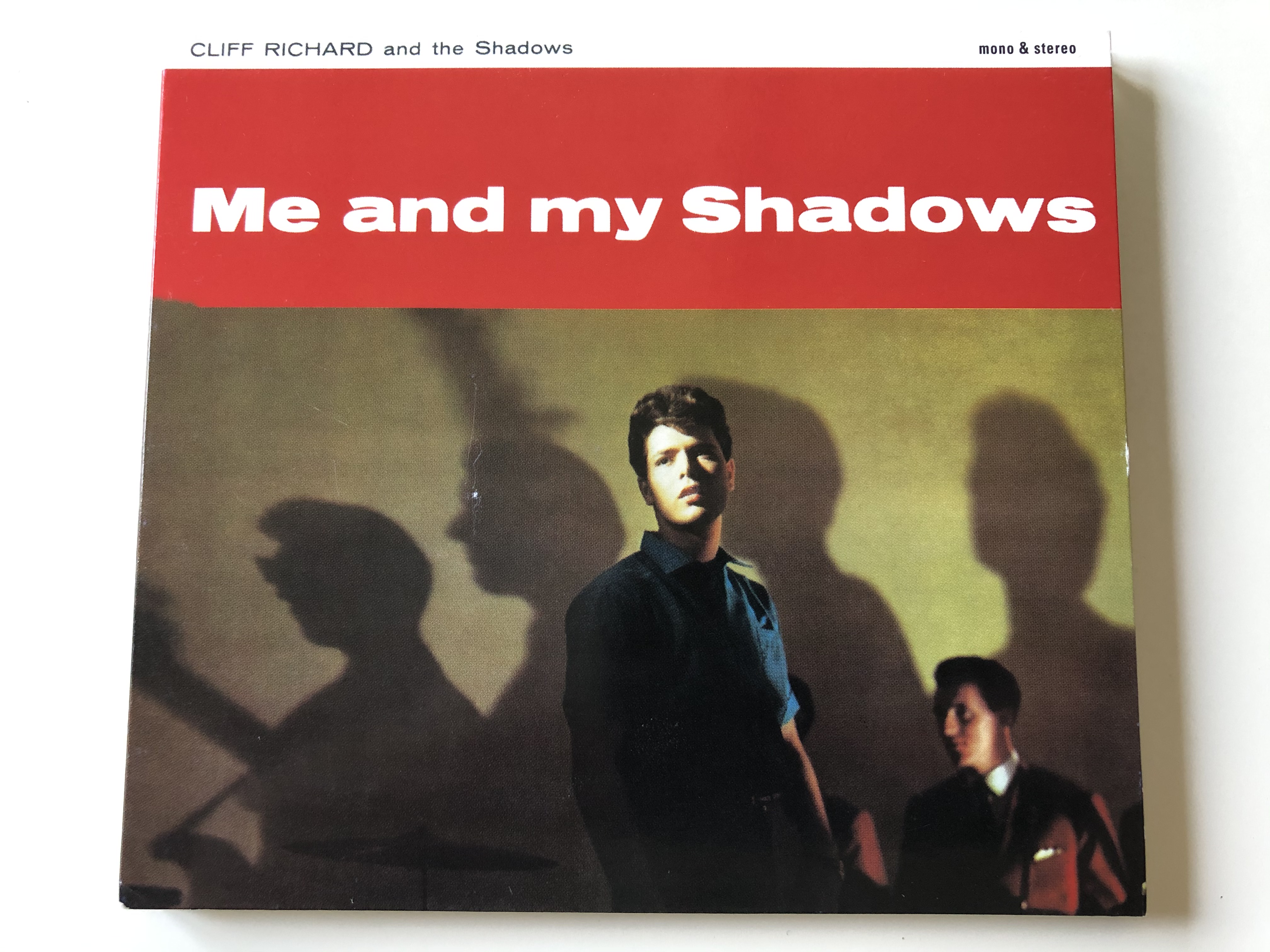 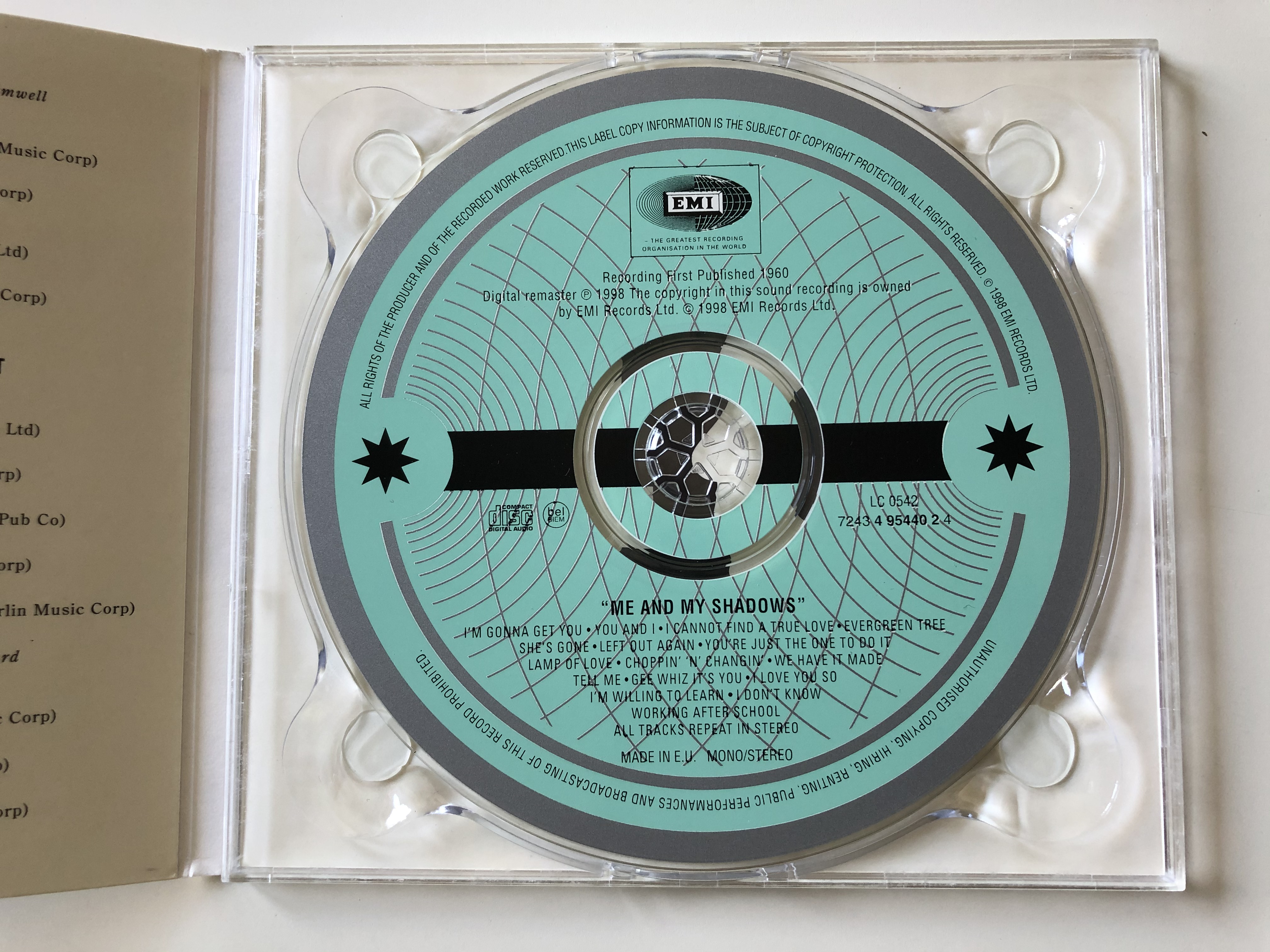 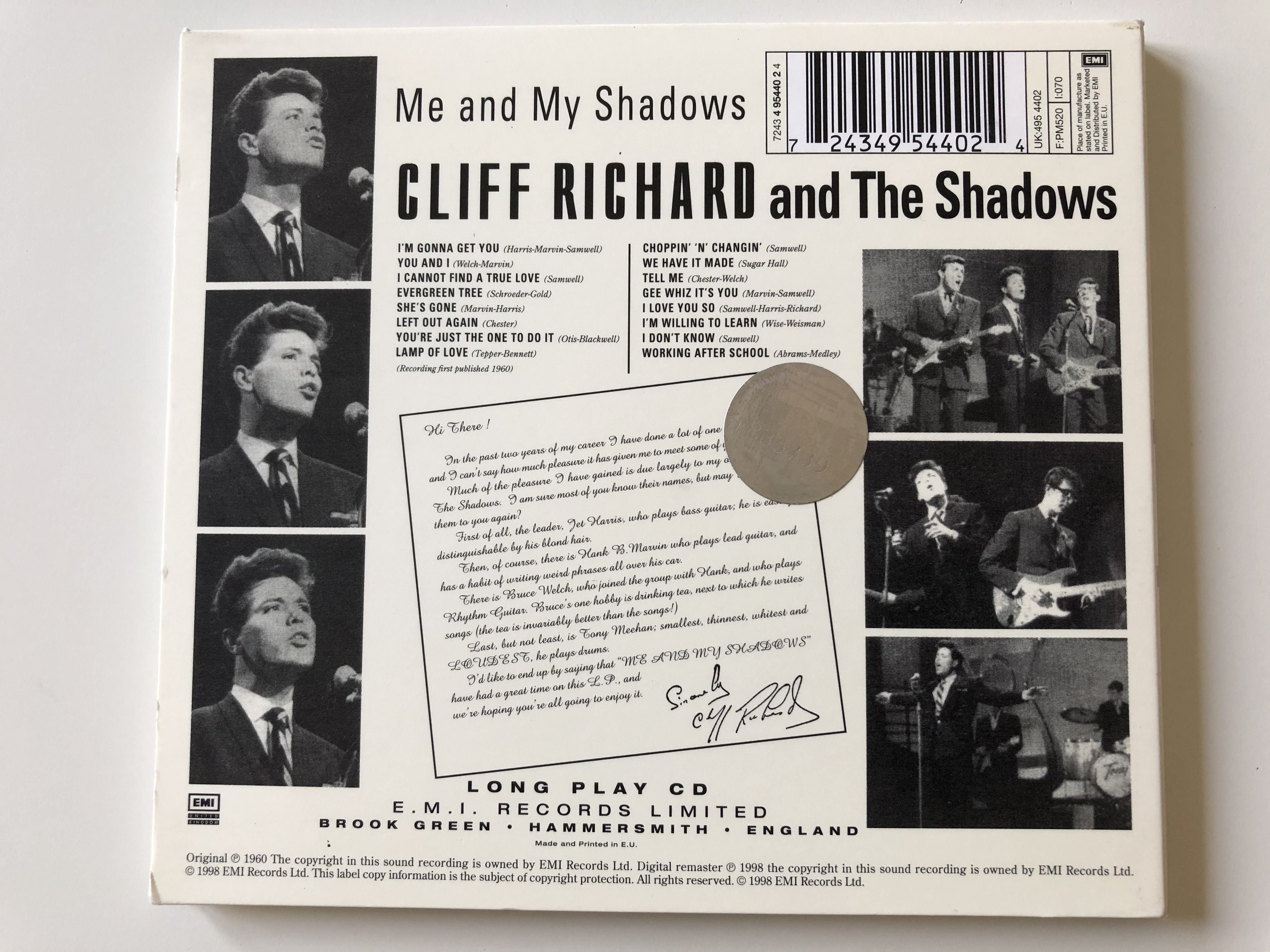