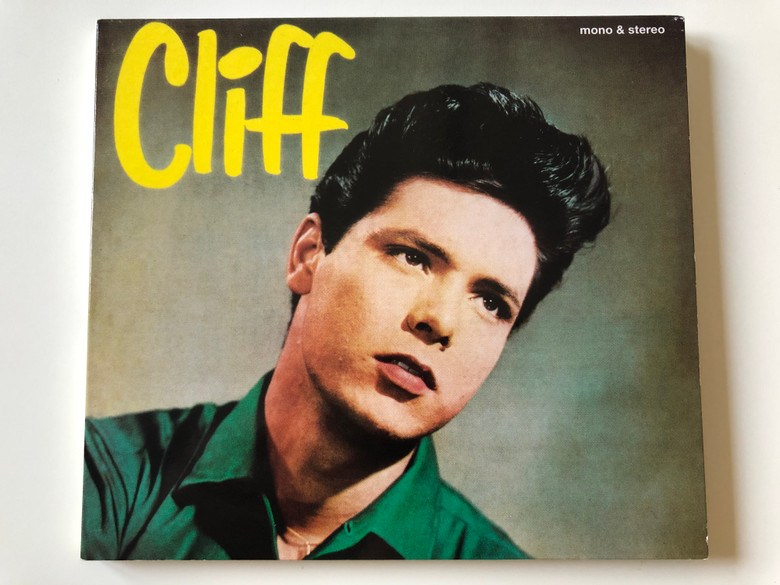 Cliff is the debut album in 1959 by British singer Cliff Richard and his band the Drifters (later known as the Shadows). The album is a live-in-the-studio recording of their early rock and roll in front of an invited audience of several hundred fans. It was recorded over two nights during February 1959 in Studio 2 at EMI Recording Studios (later known as Abbey Road Studios) with Norrie Paramor as producer.

The album reached number 4 in the UK album chart and spent 31 weeks on the chart - a time when the chart was only a top ten.