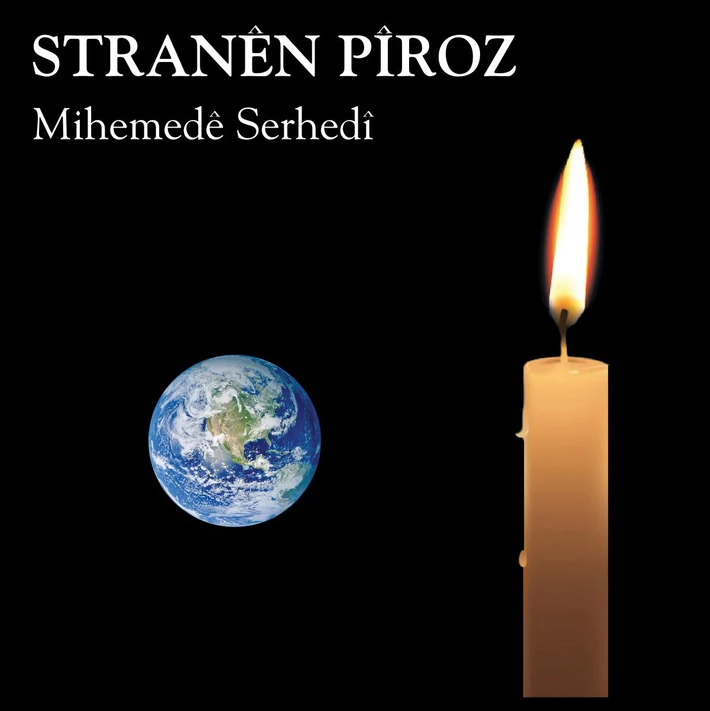 The world’s first Christian Dengbej (classic, traditional Kurdis music) album has been completed.After three years of labor the album Stranen Piroz is ready to be offered to music lovers. The project was designed and produced by Şafak Mehmetoğlu with the vocals performed by the Kurdish musician and singer Mihemedê Serhedî. The aim of the album [...] 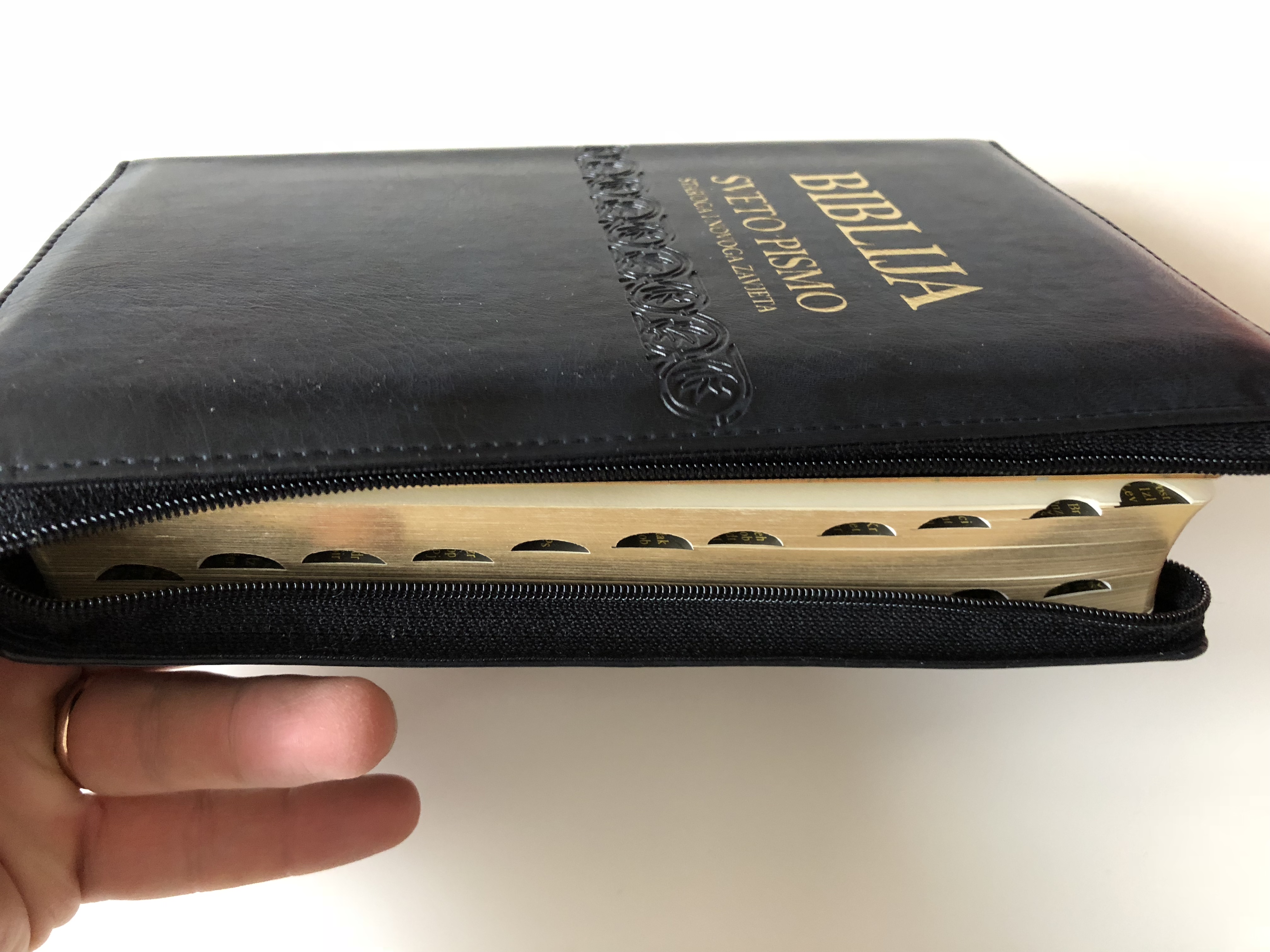 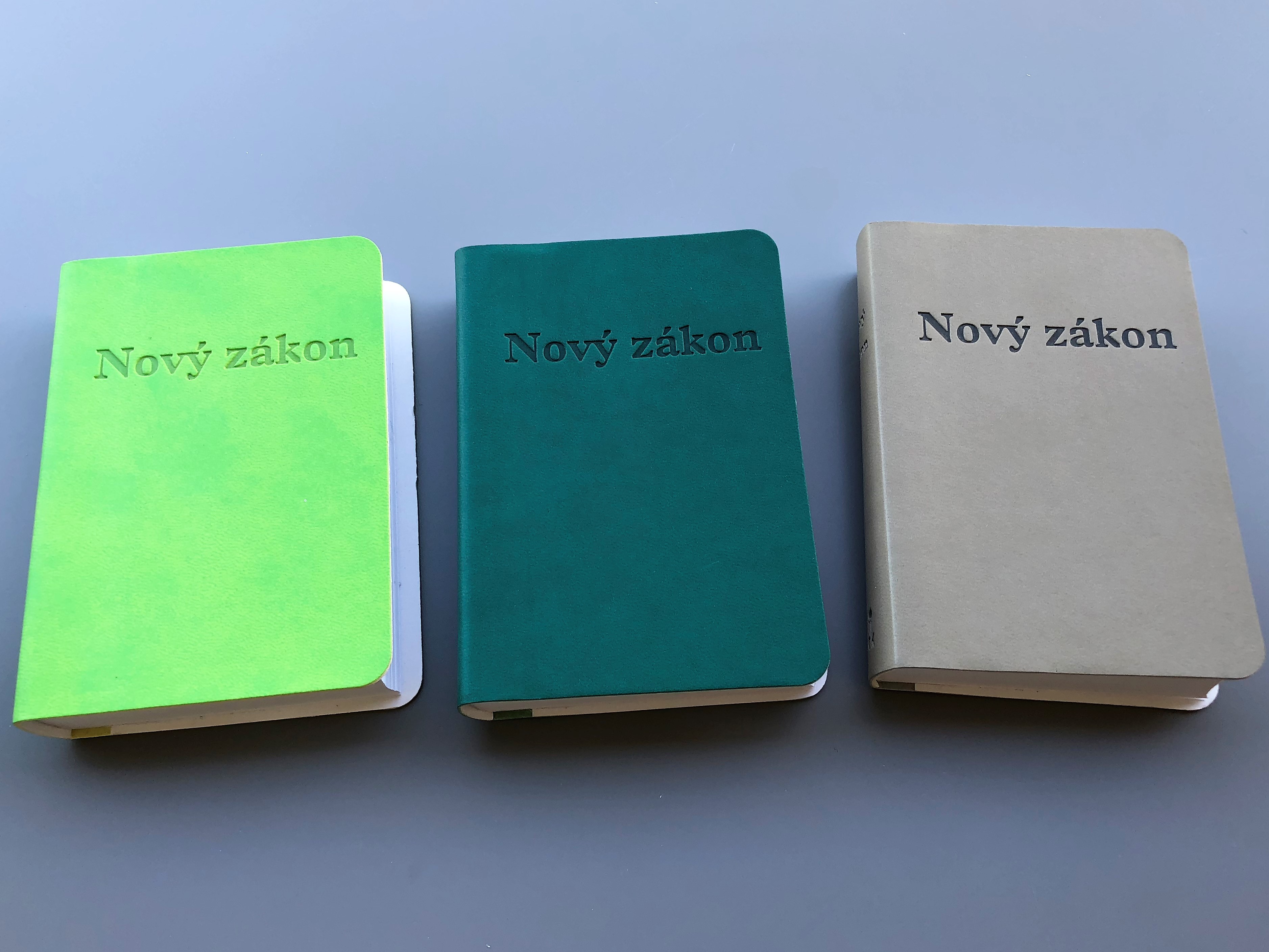 Slovakian Bibles and New Testament in wide range avaialbe from Bible In My Langauge. Here we present the stylish pocket New Testaments in Slovakian 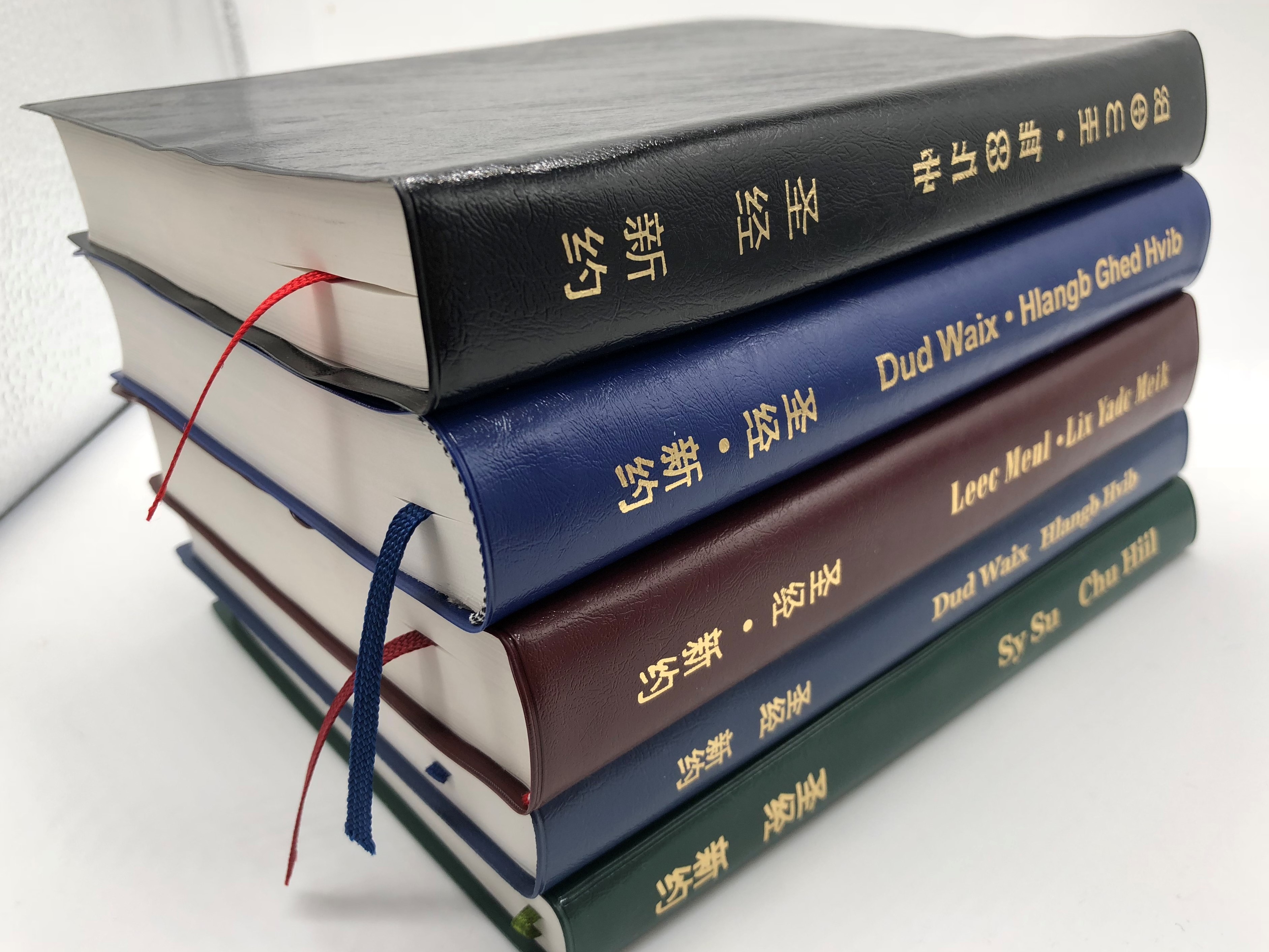 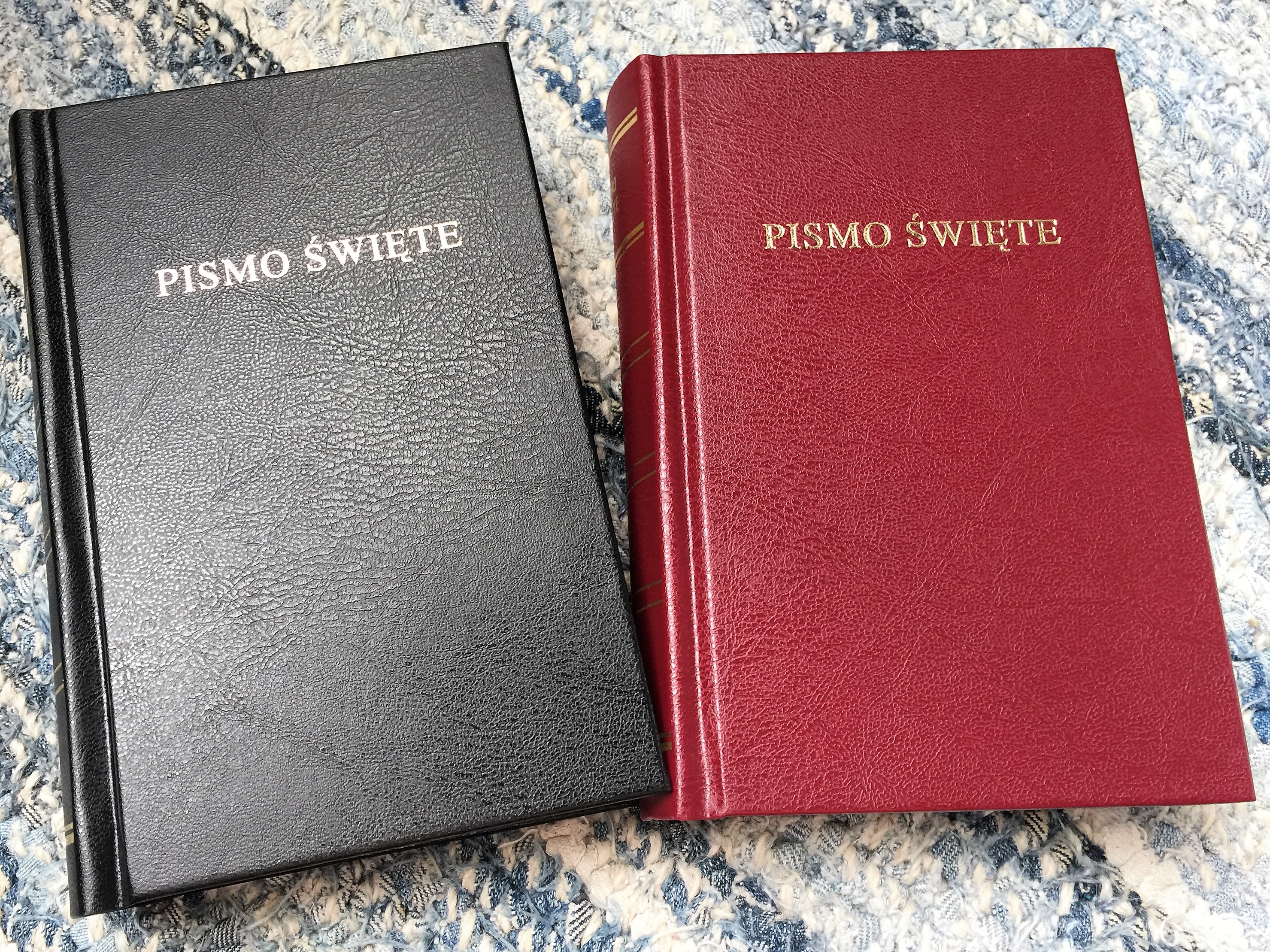 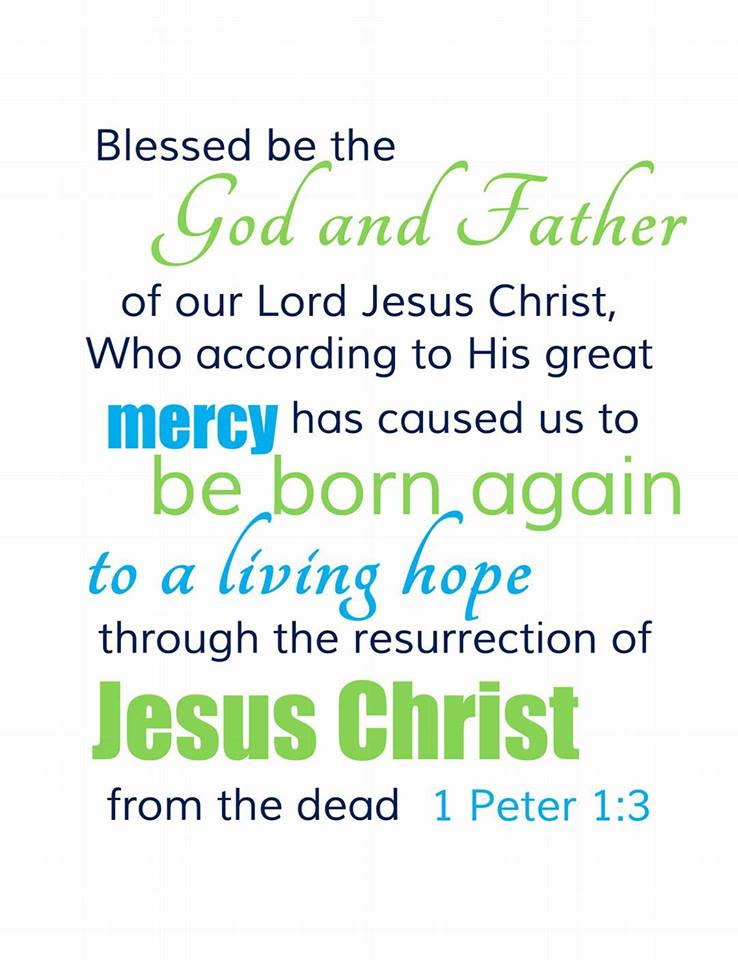 Happy April Fool's day!Isn't it befitting that April fool's day falls on Easter Sunday this year? Why would that be befitting you might ask. Christ died for fools like us. But first remember, He who was no fool chose to become a fool for us. He was mocked, jeered and publicly humiliated. He [...] 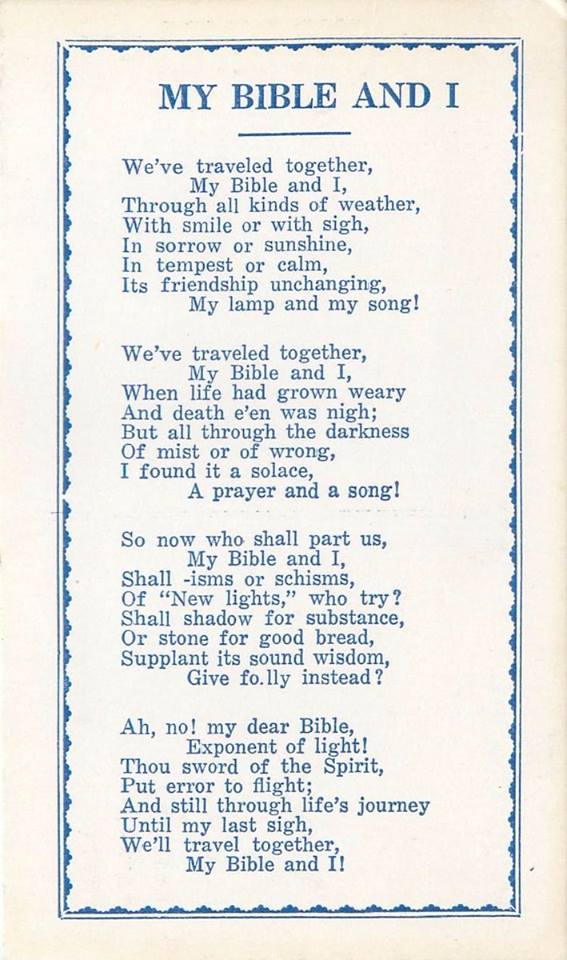 The poem: My Bible and I / We found several versions! WORTH SHARING!

My Bible and IWe’ve traveled together through life’s rugged wayO’er land and o’er water, by night and by day:To travel without it I never would try;We keep close together, my Bible and I.In sorrow I’ve proved it my comfort and joy,When weak my strong tower which nought can destroy;When death comes so near me ’tis [...] 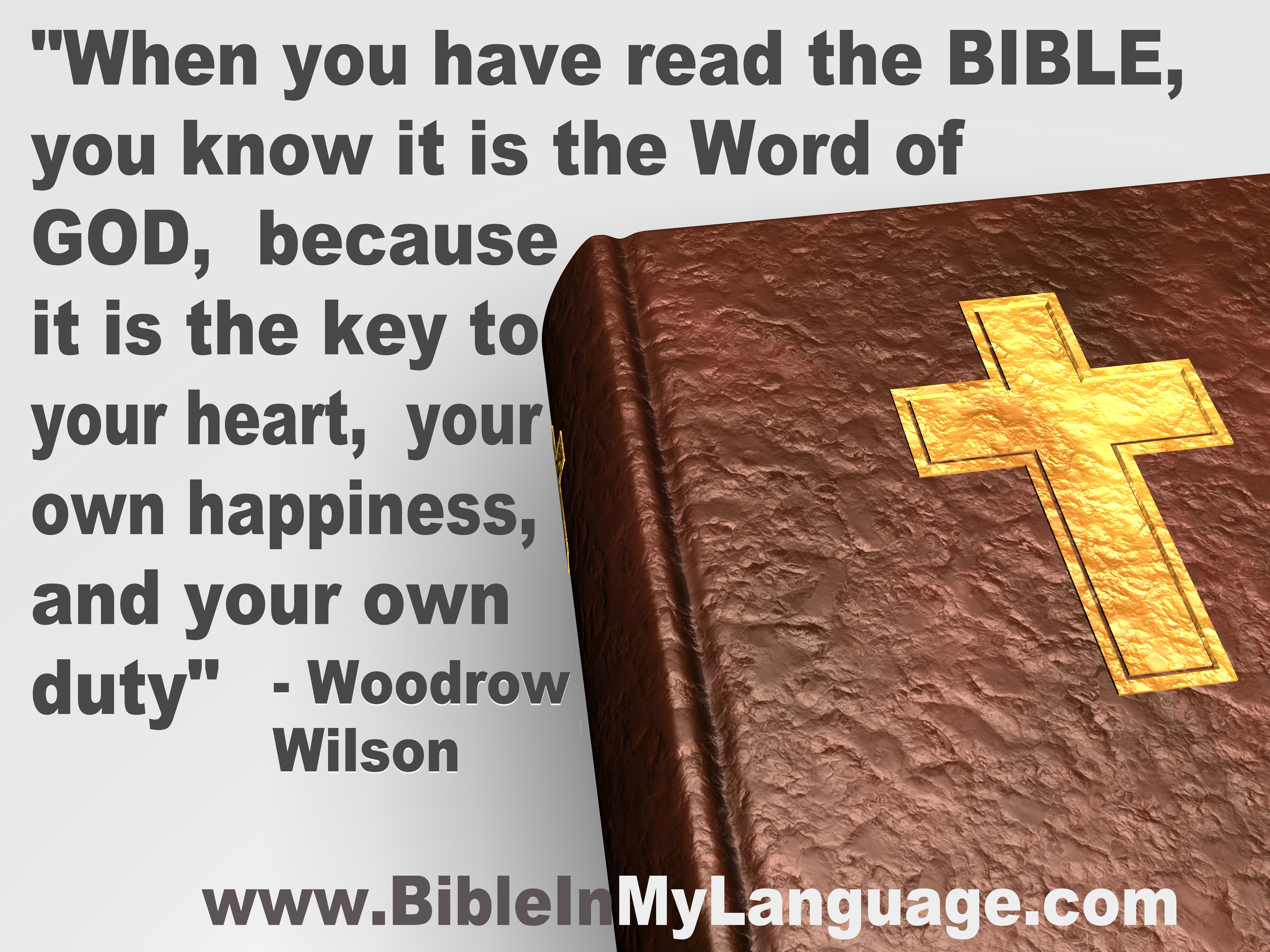 The Bible contains the mind of God, the state of man, the way of salvation, the doom of sinners, and the happiness of believers. Its doctrines are holy, its precepts are binding, its histories are true, and its decisions are immutable.Read it to be wise, believe it to be safe, and practice it to be holy. It contains light [...]