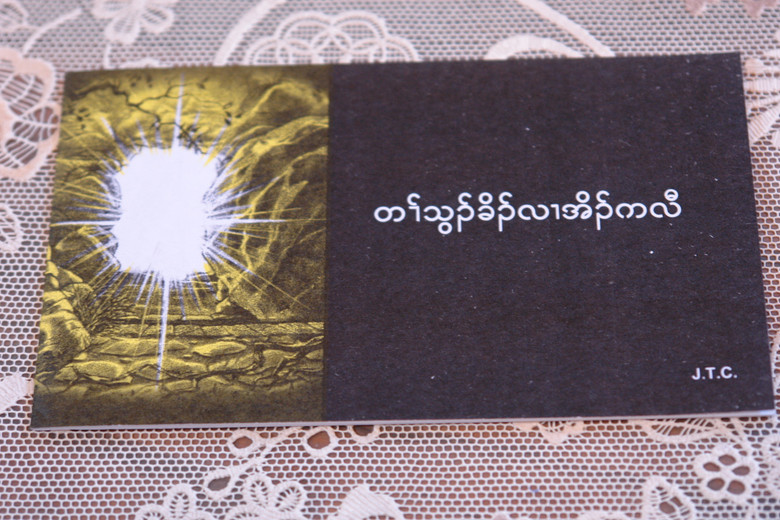 Description: The story of Christ's resurrection from the dead. Because of the empty tomb, Jesus is the only way to heaven.