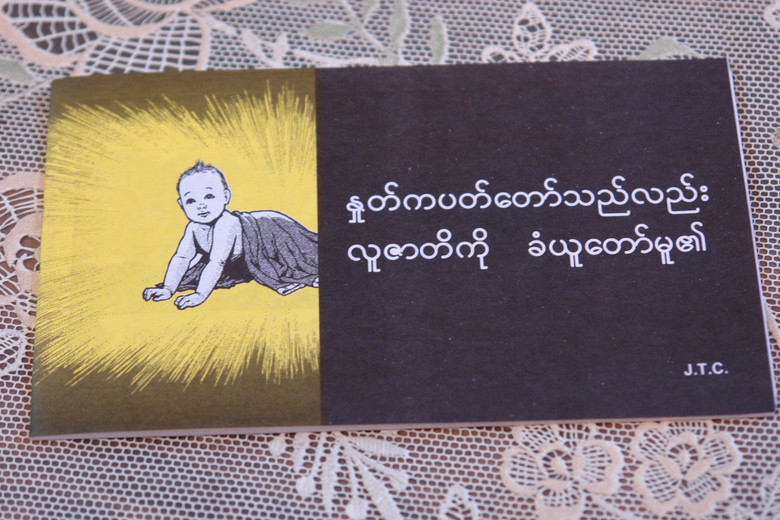 Almost all scripture, those with no Bible training will understand who Jesus is.