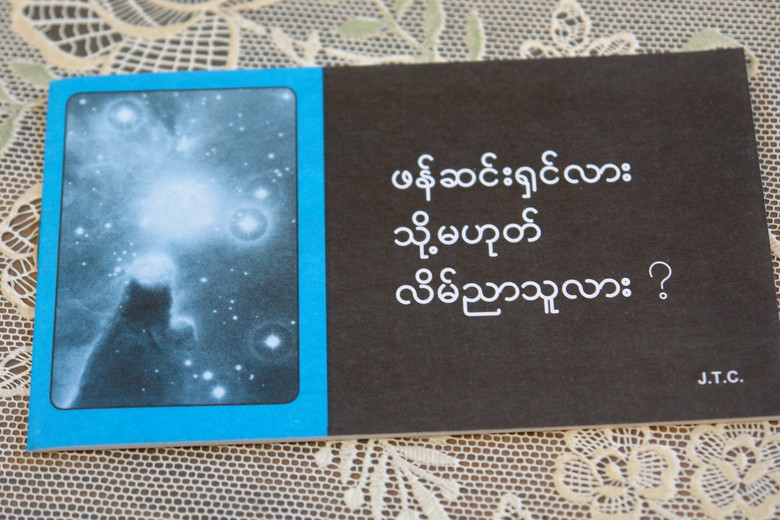 The Bible in a nutshell. How the world began, how sin entered the world, and why we must trust Jesus.