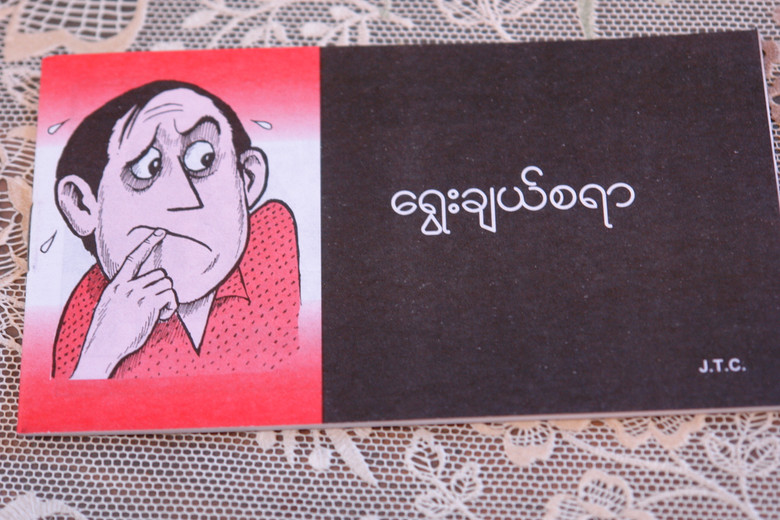 All through life we make choices. But there is one choice that is more important than all the rest.