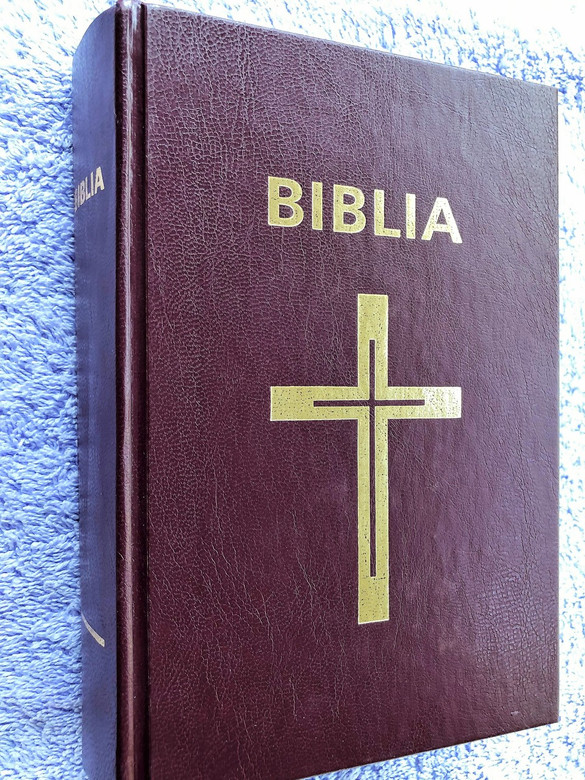 A more modern Slovak version was produced by the Lutheran pastor Jozef Roháček in 1936. He translated the Bible from original languages into Slovak. The first edition of the complete Lutheran Slovak Bible was edited by British and Foreign Bible Society in 1936. The revised edition was printed in Kutná Hora (Czech republic) in 1951.

Slovak, slovensky or Slovencina, is a Slavonic language spoken by over five million people mainly in Slovakia, which was part of Czechoslovakia until 1993. It is written in Latin (Roman) letters, similar to Czech, and is mutually intelligible with Czech. The first complete Slovak Bible (Svätá Biblia) was produced by Jozef Rohácek in 1936 and revised in 1951 and in 1969. Most Slovak speaking Christians are Catholic with a strong historic evangelical Protestant, especially Lutheran, minority. Bible work is done by the Slovak Bible Society (Slovenská biblická spolocnost). 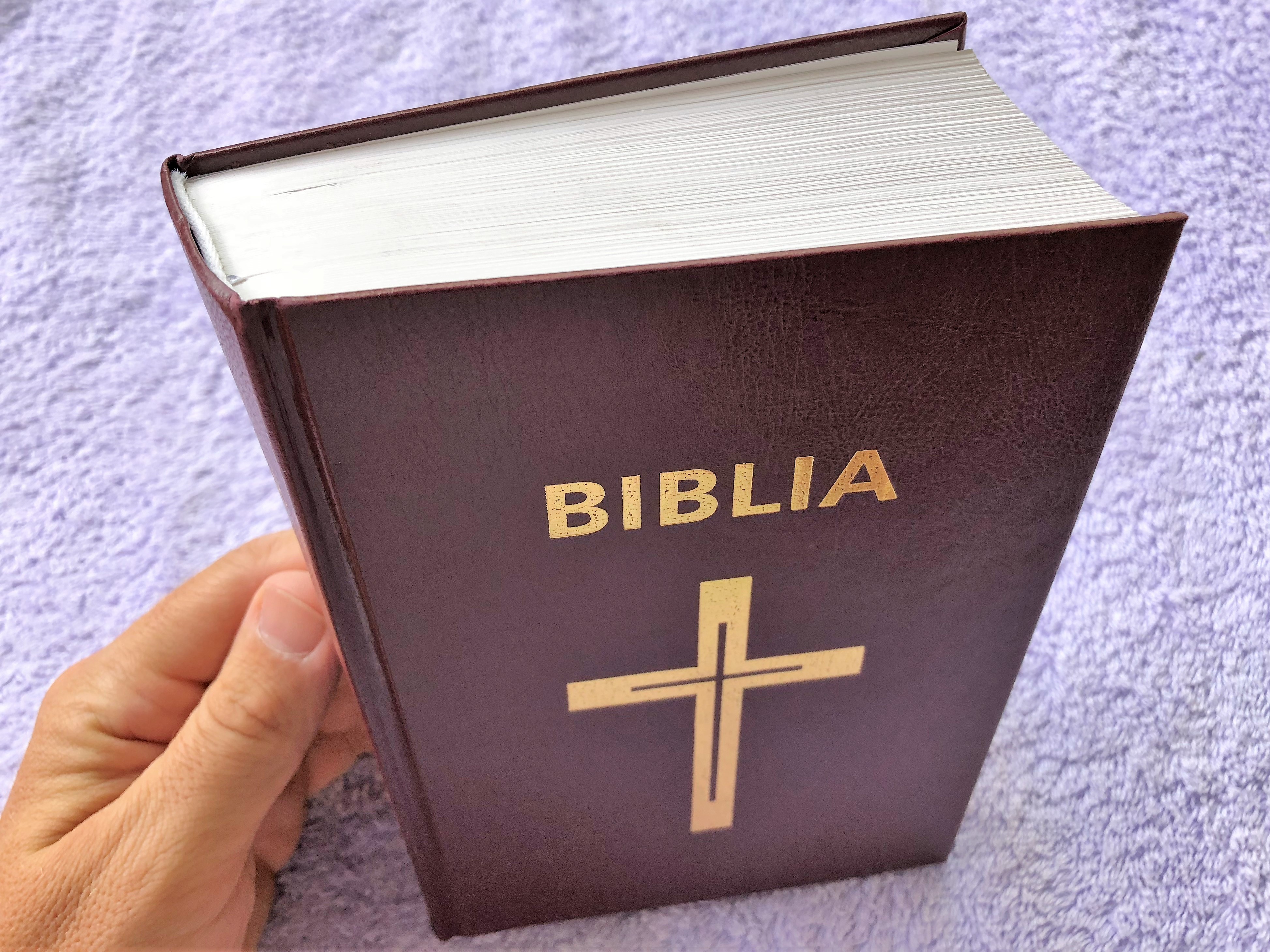 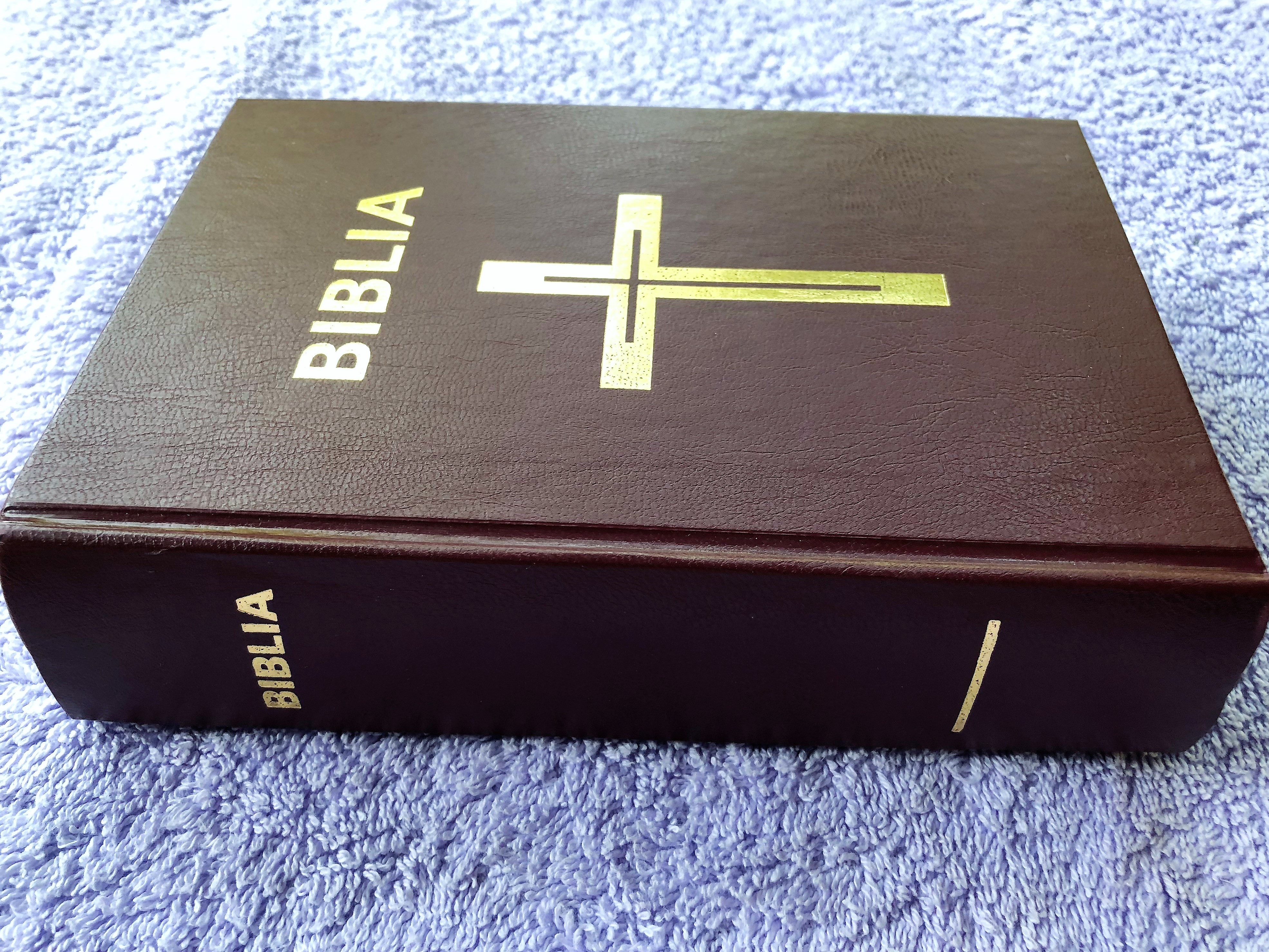 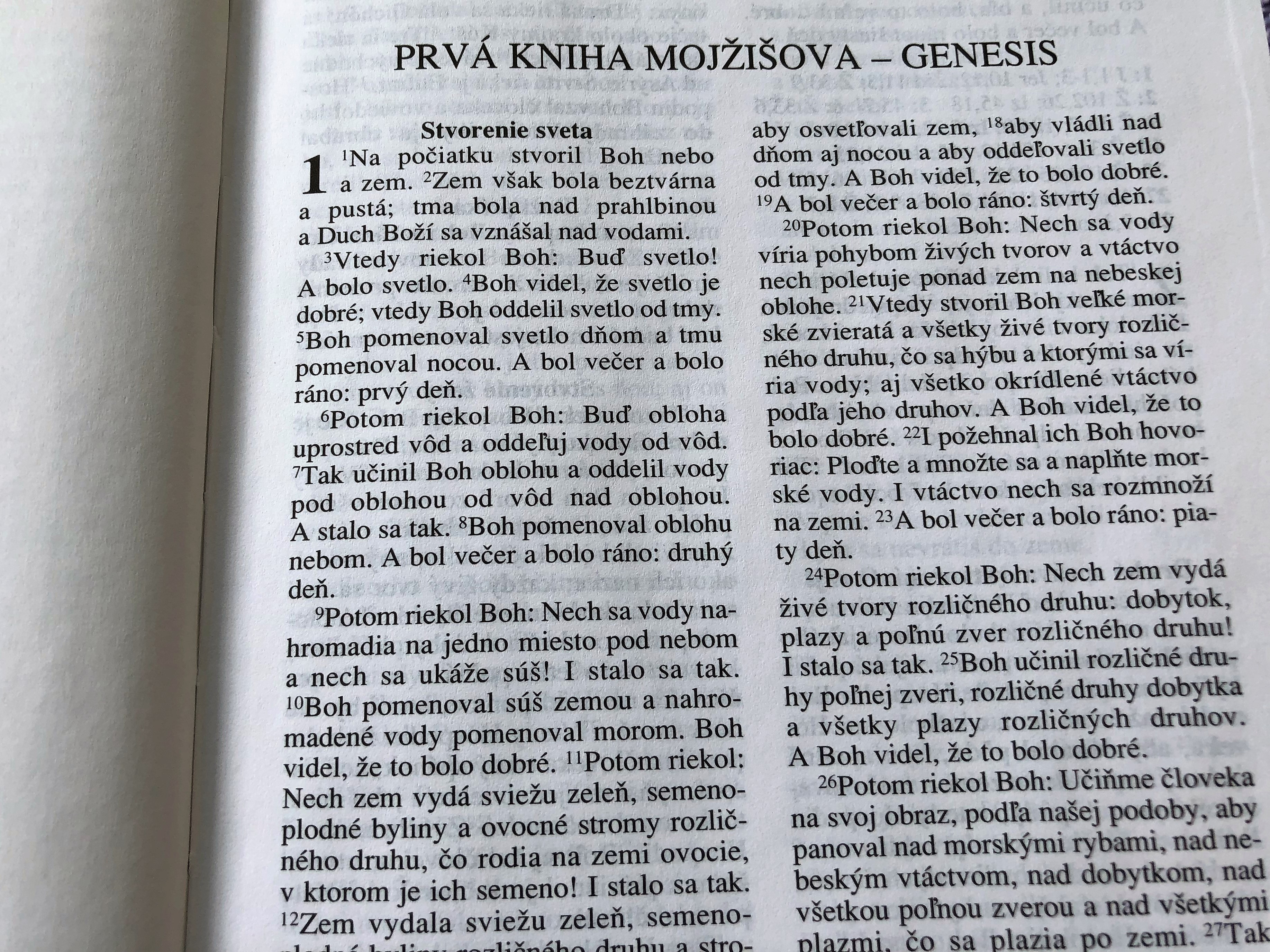 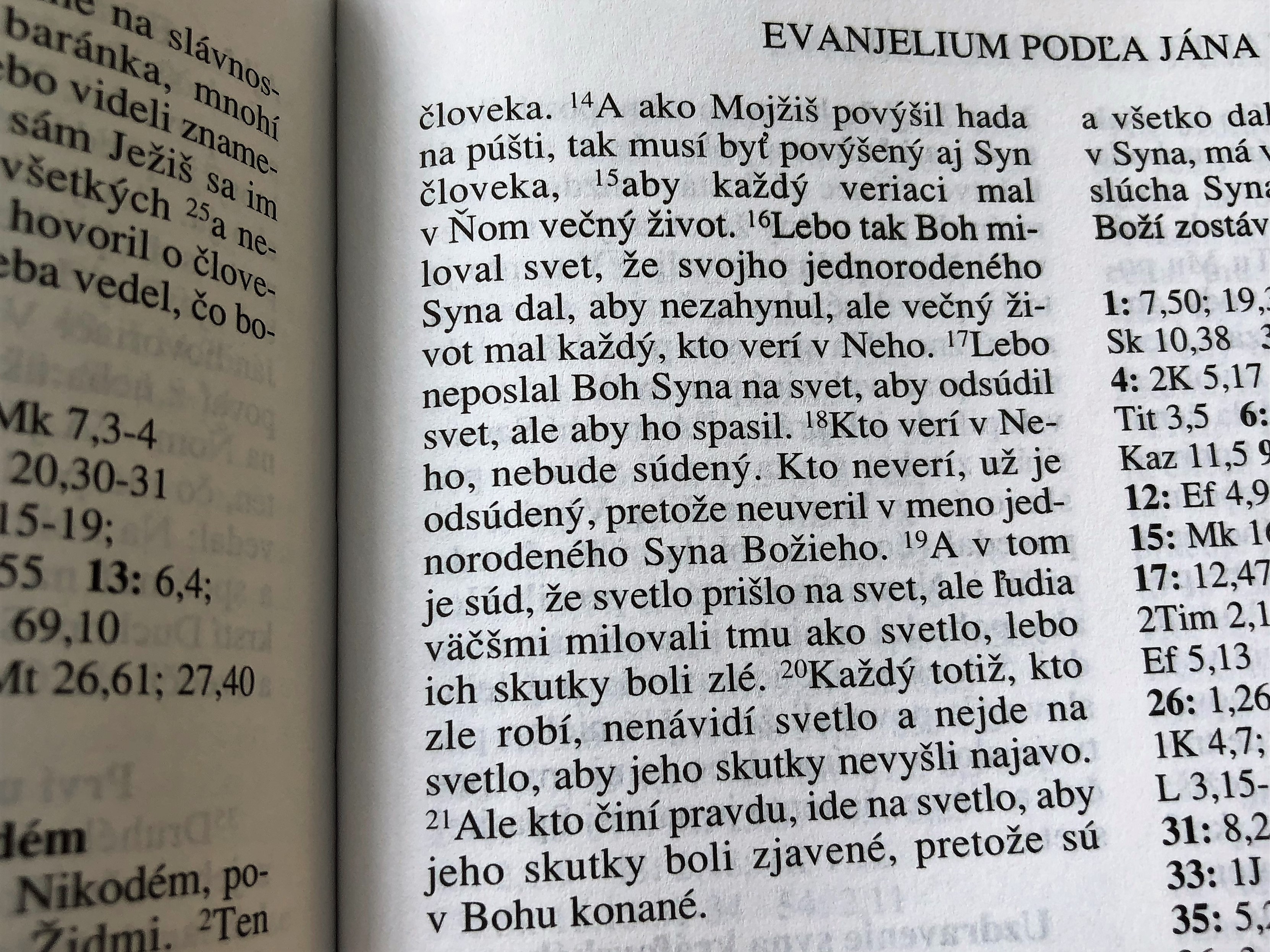