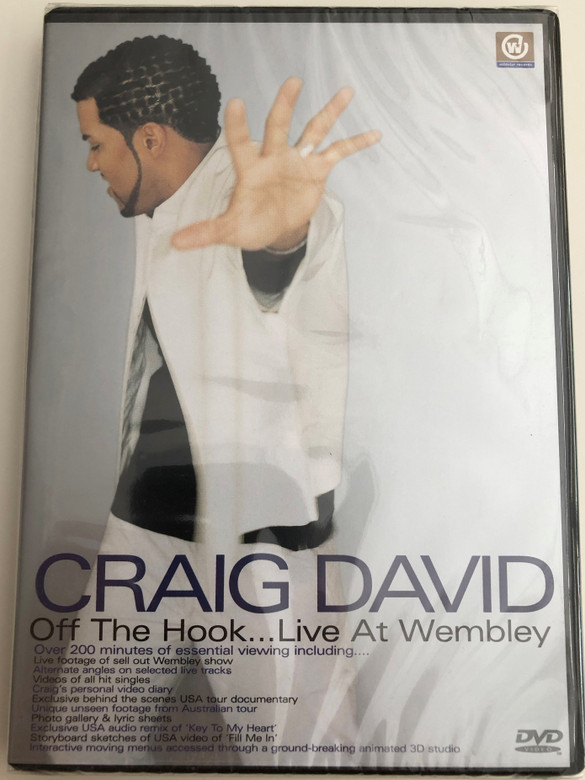 Soulful vocalist whose early releases were a defining factor in the UK garage sound. More recently he has been moving towards a standard RNB style.

David was born in Holyrood, Southampton, Hampshire, the son of Tina (née Loftus), a retail assistant at Superdrug, and George David, a carpenter. David's father is a Grenadian and David's mother is an English Jew related to the founders of the Accurist watch-making company; David's maternal grandfather was an Orthodox Jew and his maternal grandmother a convert to Judaism. David's parents separated when he was eight and he was raised by his mother. He attended Bellemoor School.
David's father played bass in a reggae band called Ebony Rockers. As a teen, David began accompanying his father to local dance clubs, where DJs let him take the microphone.

David's earliest exposure came when he worked on a b-side to British group Damage's cover of "Wonderful Tonight". He then started doing vocals for a few tracks with garage act Artful Dodger. The song "Re-Rewind", from the Artful Dodger album It's All About the Stragglers, hit Number 2 on the UK charts in 1999; thus, paving the way for a solo career. David's first single, "Fill Me In", released on Colin Lester's and Ian McAndrew's Wildstar Records made him the youngest solo male artist ever to reach Number 1 in the United Kingdom (he was 18 years old at the time). This was the first of a string of four Top 10 singles from his debut album Born To Do It, which eventually sold more than seven million units worldwide, earning multi-platinum status in more than 20 countries. The song "Key To My Heart", taken from the US version of the album, was also featured on the award-winning Warner Brothers animated film Osmosis Jones. 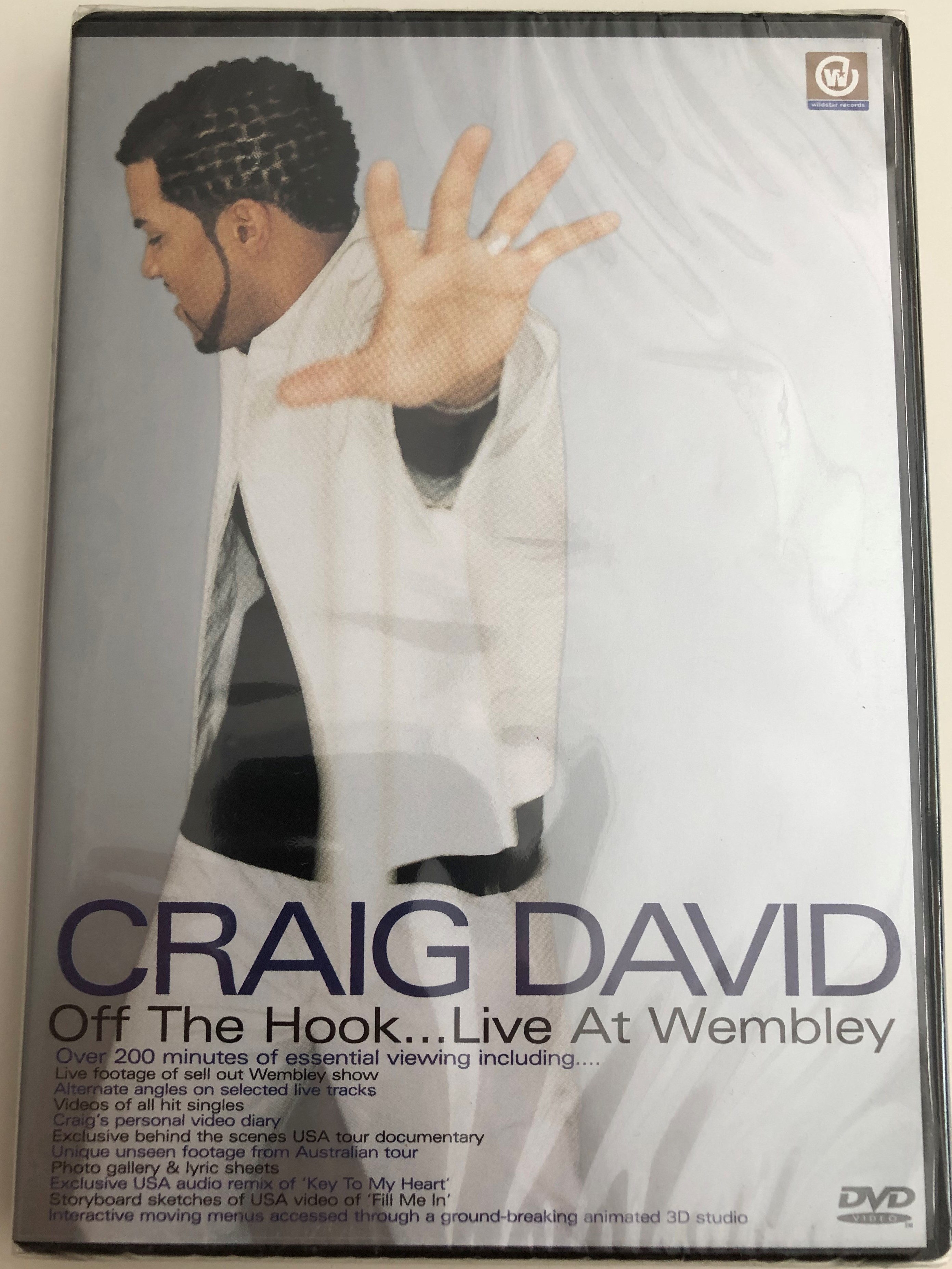 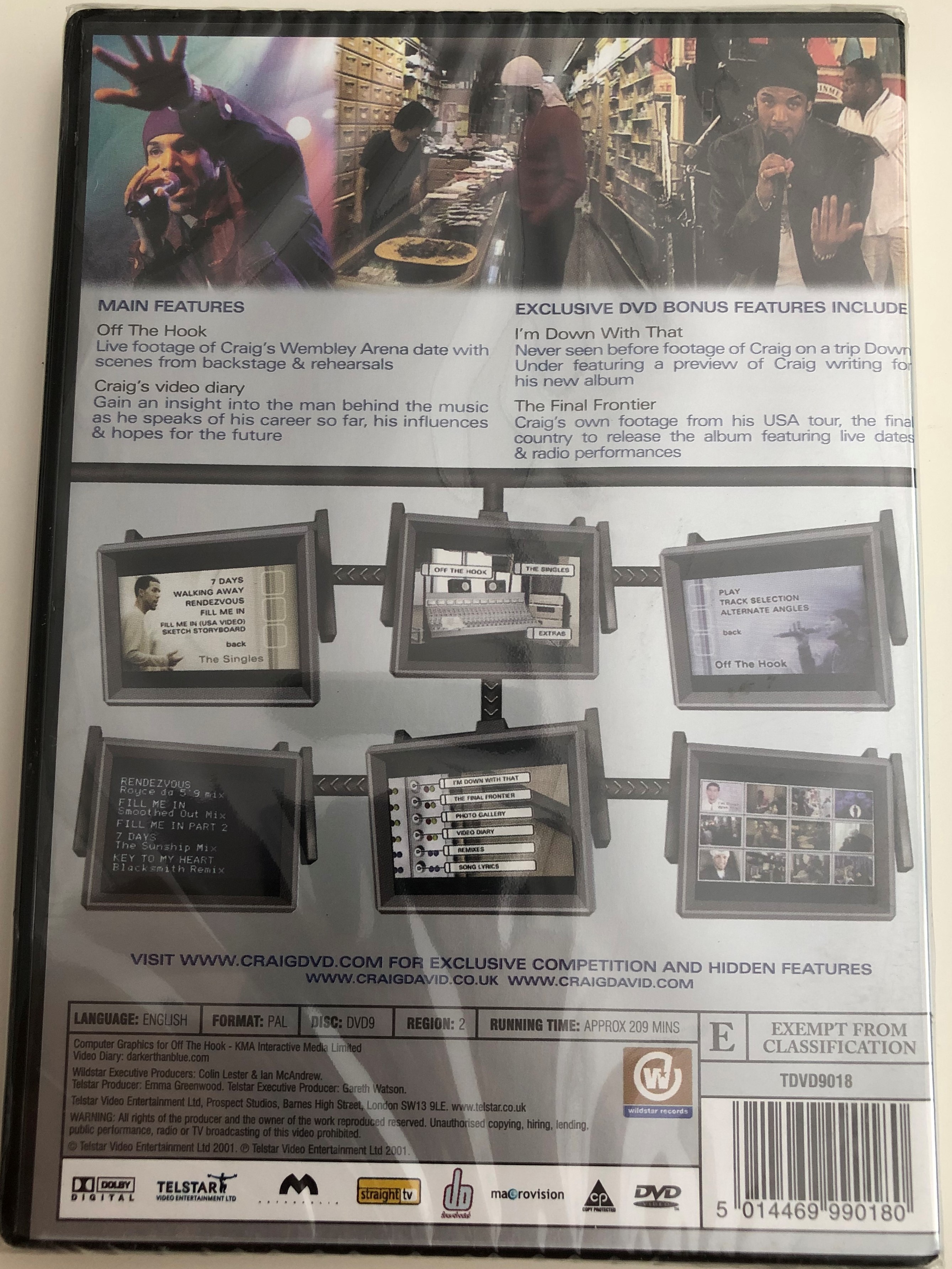