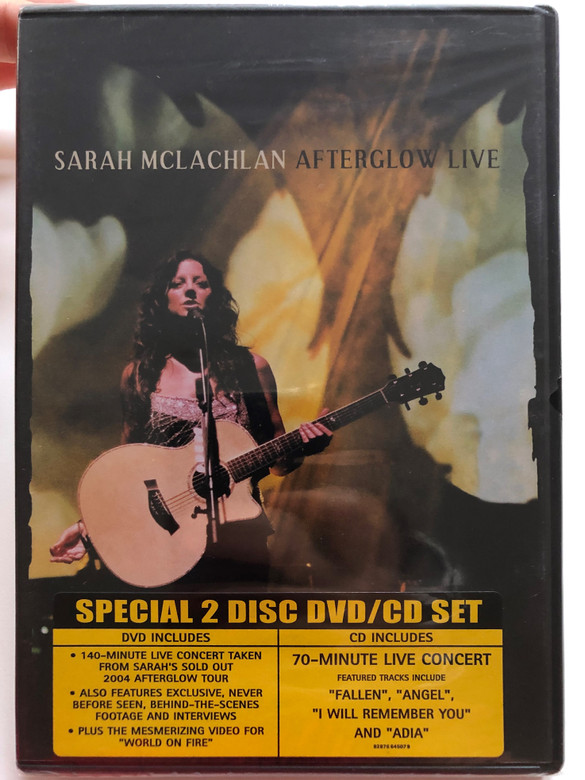 Canadian musician, singer and songwriter. Born: January 28, 1968 in Halifax, Nova Scotia, Canada.
She founded Lilith Fair, a tour which showcased female musicians in the late 1990s.
Known for the emotional sound of her ballads, some of her popular songs include "Building A Mystery", "Sweet Surrender", "Adia", "Angel", and "World On Fire".
Her best-selling album to date is Surfacing, for which she won two Grammy Awards and four Juno Awards. 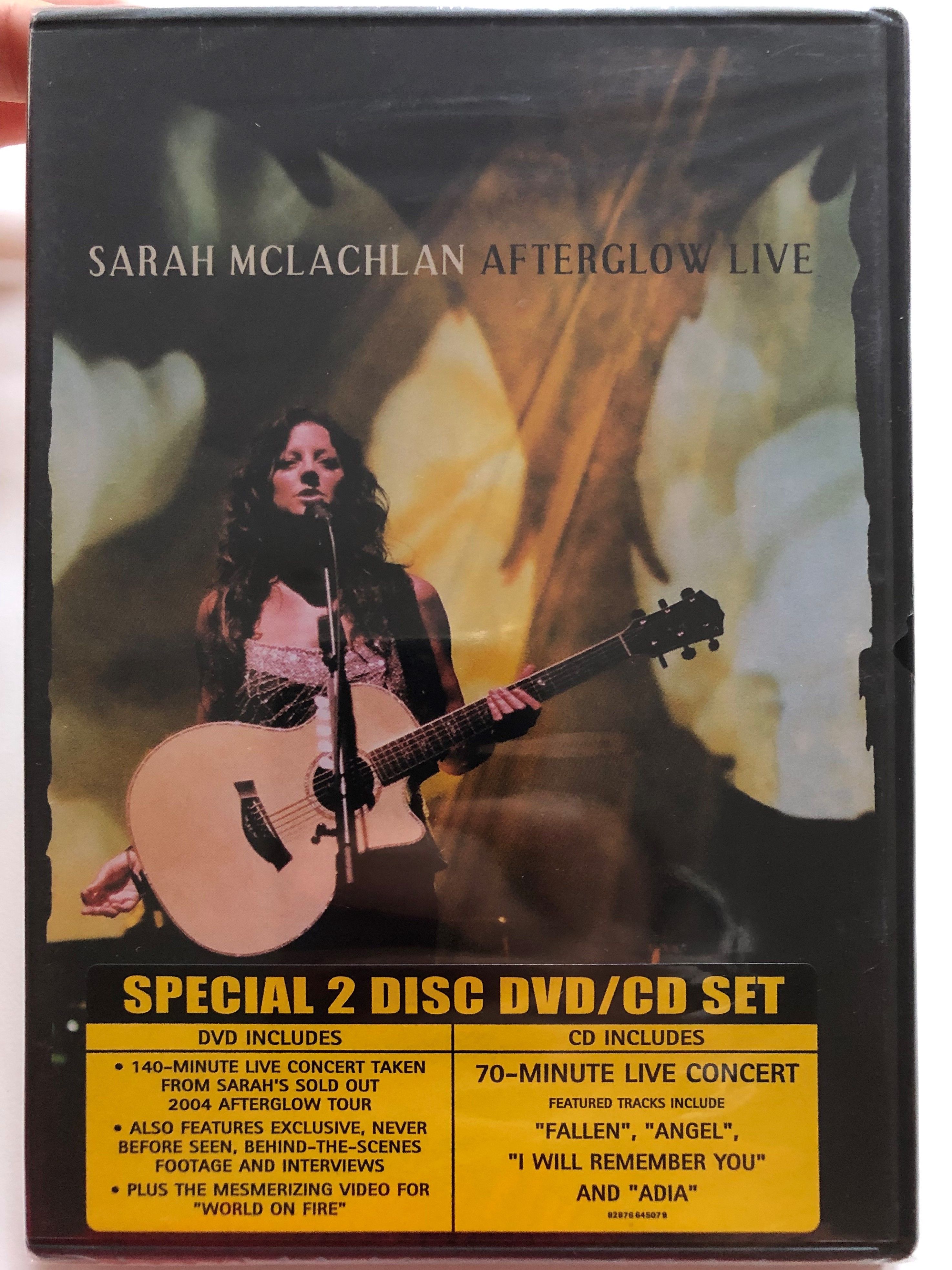 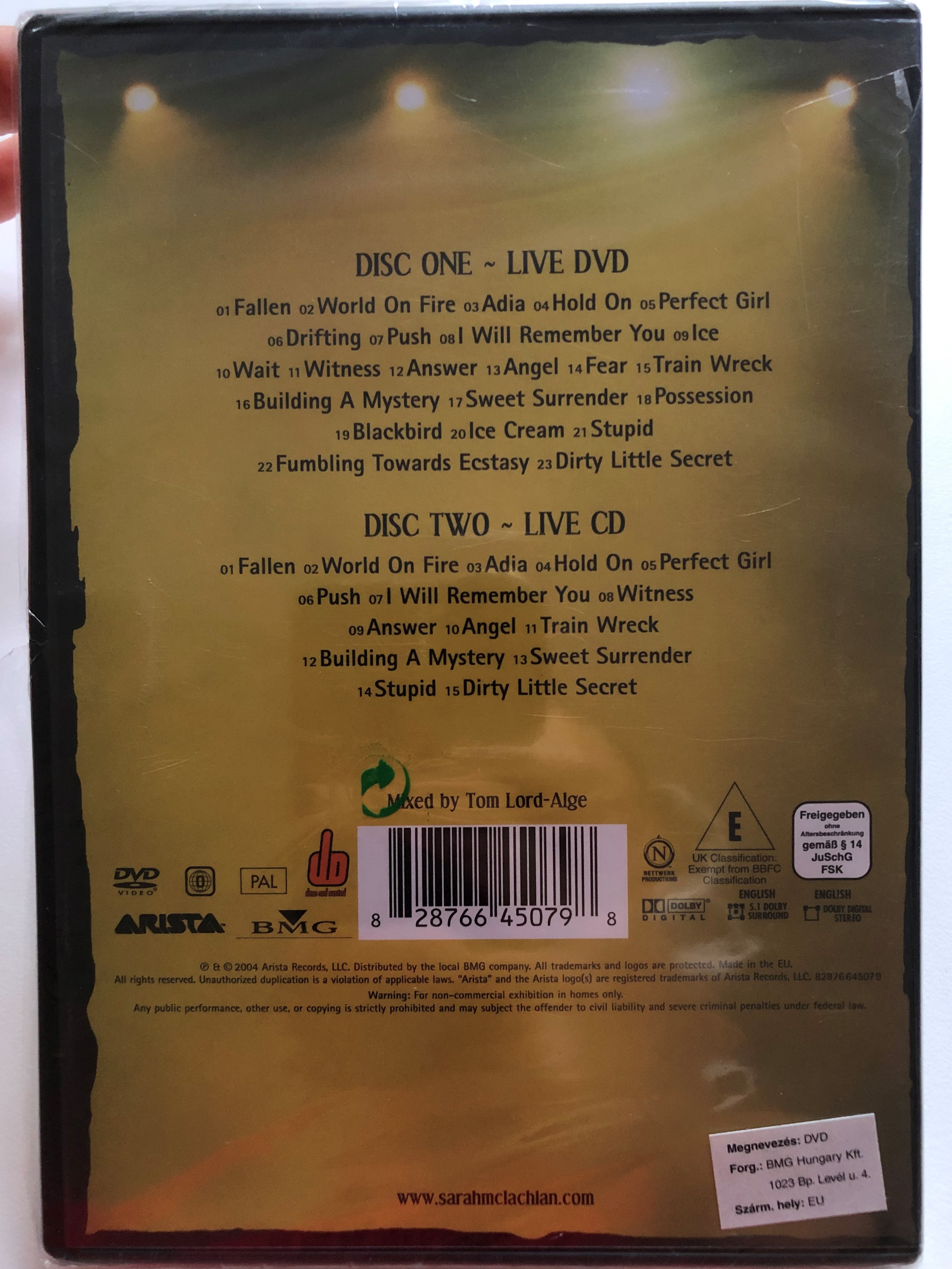