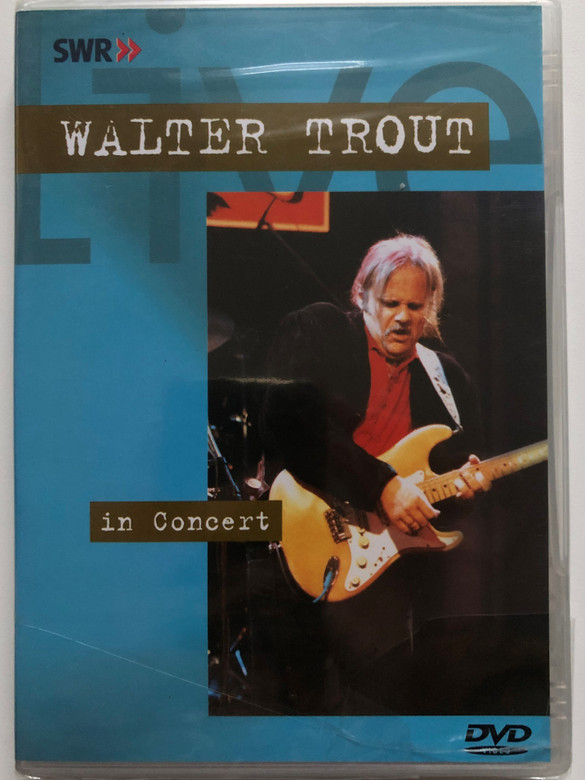 Trout's career began on the Jersey coast scene of the late 1960s and early 1970s. He then decided to relocate to Los Angeles where he became a sideman for John Lee Hooker, Percy Mayfield, Big Mama Thornton, Joe Tex, and many others.

Between 1981 and 1984, he was the lead guitarist in Canned Heat.[1] He toured with them extensively in the US, Europe, and Australia. From 1984 to 1989, he was the lead guitarist in John Mayall's Bluesbreakers following in the footsteps of guitarists like Peter Green and Eric Clapton. Trout recorded and toured with the Bluesbreakers all over the world. The many successes on stage were accompanied with a self-destructive lifestyle offstage. Trout recalled in a 2018 interview with Blues Radio International that while playing with John Mayall, he was rescued from a complete descent into alcohol and substance abuse by a post-gig encounter with Carlos Santana.[2]

Trout left the Bluesbreakers in 1989 and formed the 'Walter Trout Band' which developed a successful following in Europe, especially Scandinavia where he found himself playing to large festival crowds such as at the Midtfyns Festival and Skanderborg Festival. The Times named Trout's first solo album, Life in the Jungle, "the greatest album in the history of the blues-rock genre."[citation needed] Between 1990 and 1992, Trout's first two albums sold over 100,000 copies 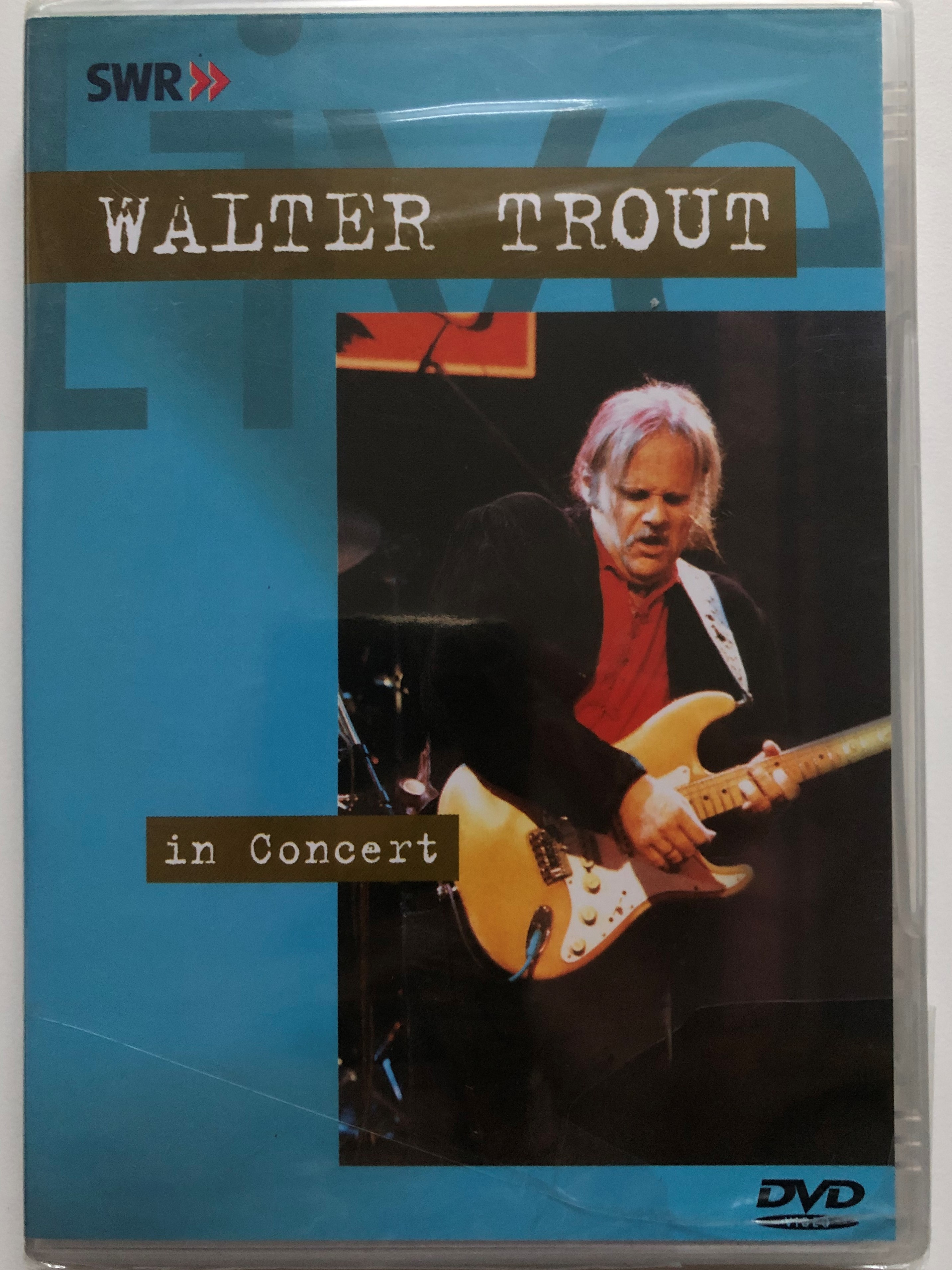 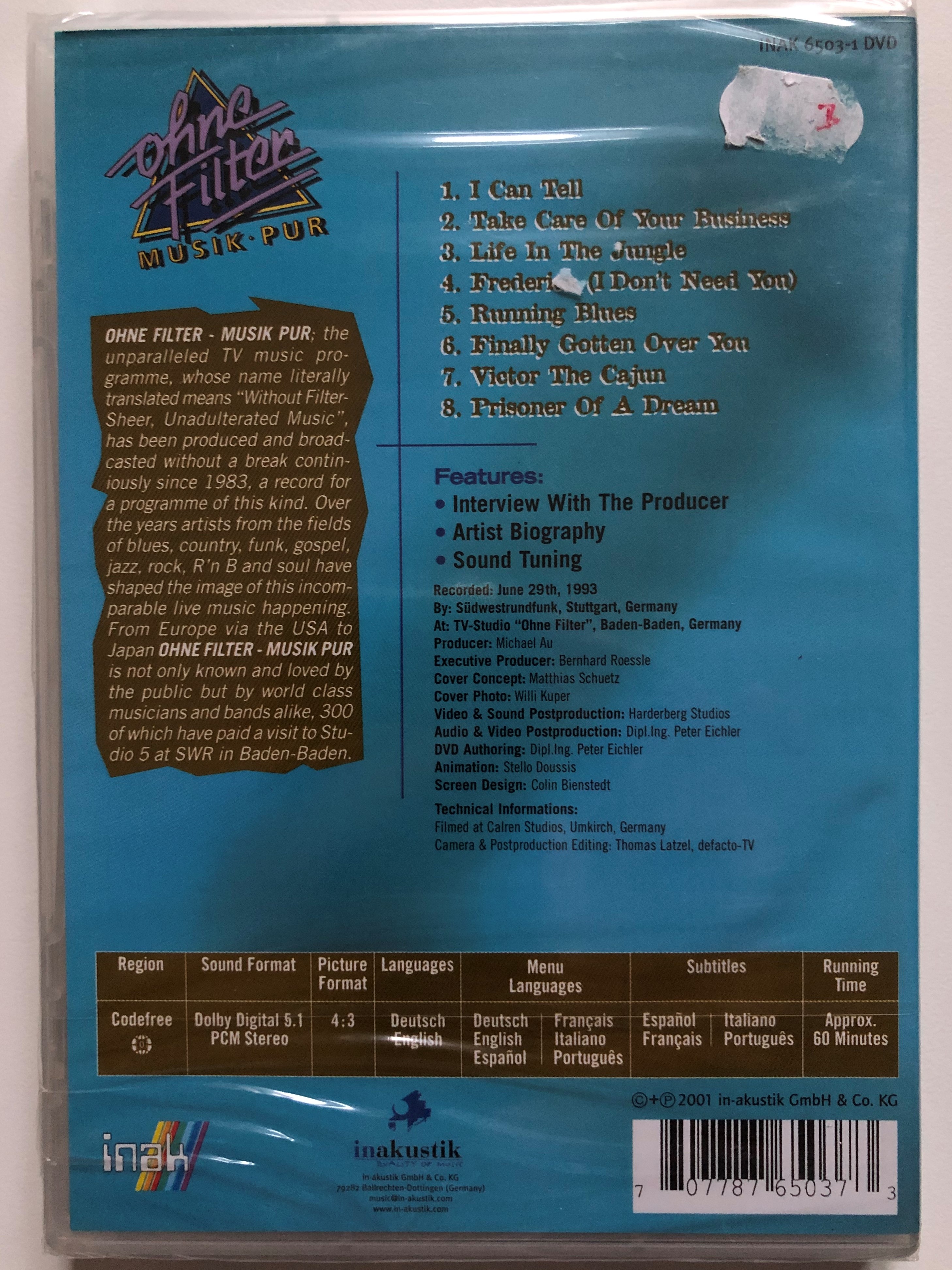