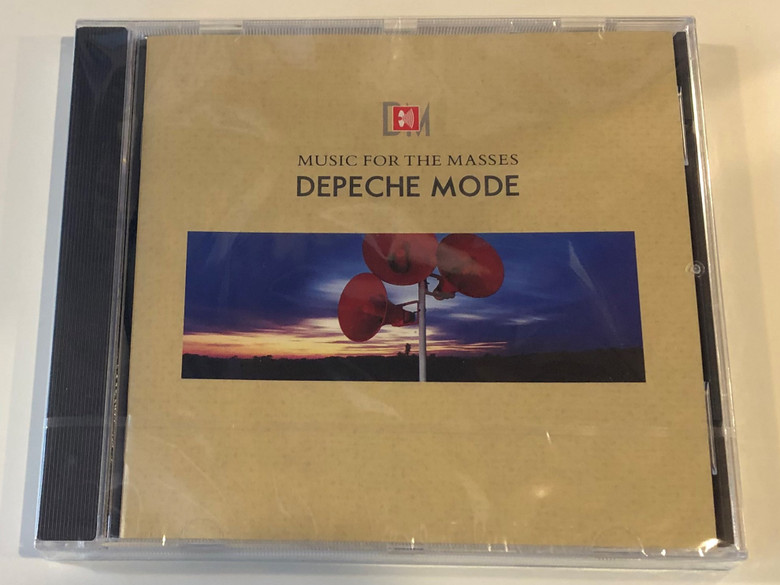 Label: Sony Music ‎– 88883751322
Format: CD, Album
Country: Europe
Released: 2006
Genre: Electronic
Style: Synth-pop
Description:
Music for the Masses is the sixth studio album by English electronic music band Depeche Mode. It was released on 28 September 1987 by Mute Records. The album was supported by the Music for the Masses Tour.
Editorial Review:
Initially the title must have sounded like an incredibly pretentious boast, except that Depeche Mode then went on to do a monstrous world tour, score even more hits in America and elsewhere than ever before, and pick up a large number of name checks from emerging house and techno artists on top of all that. As for the music the masses got this time around, the opening cut, "Never Let Me Down Again," started things off wonderfully: a compressed guitar riff suddenly slamming into a huge-sounding percussion/keyboard/piano combination, anchored to a constantly repeated melodic hook, ever-building synth/orchestral parts at the song's end, and one of David Gahan's best vocals (though admittedly singing one of Martin Gore's more pedestrian lyrics). It feels huge throughout, like they taped Depeche recording at the world's largest arena show instead of in a studio. Other key singles "Strangelove" and the (literally) driving "Behind the Wheel" maintained the same blend of power and song skill, while some of the quieter numbers such as "The Things You Said" and "I Want You Now" showed musical and lyrical intimacy could easily co-exist with the big chart-busters. Add to that other winners like "To Have and to Hold," with its Russian radio broadcast start and dramatic, downward spiral of music accompanied by Gahan's subtly powerful take on a desperate Gore love lyric, and the weird, wonderful choral closer, "Pimpf," and Depeche's massive success becomes perfectly clear. 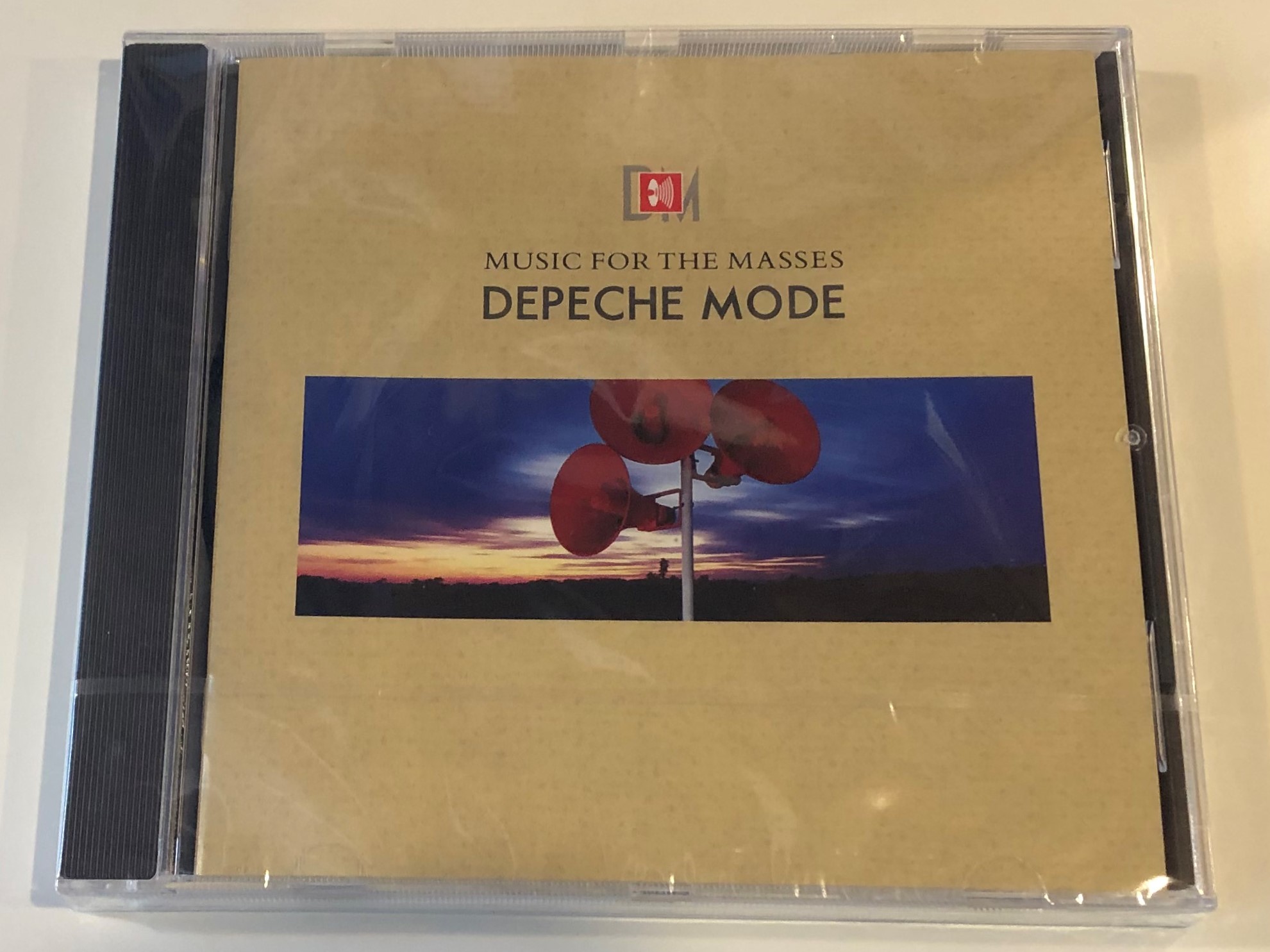 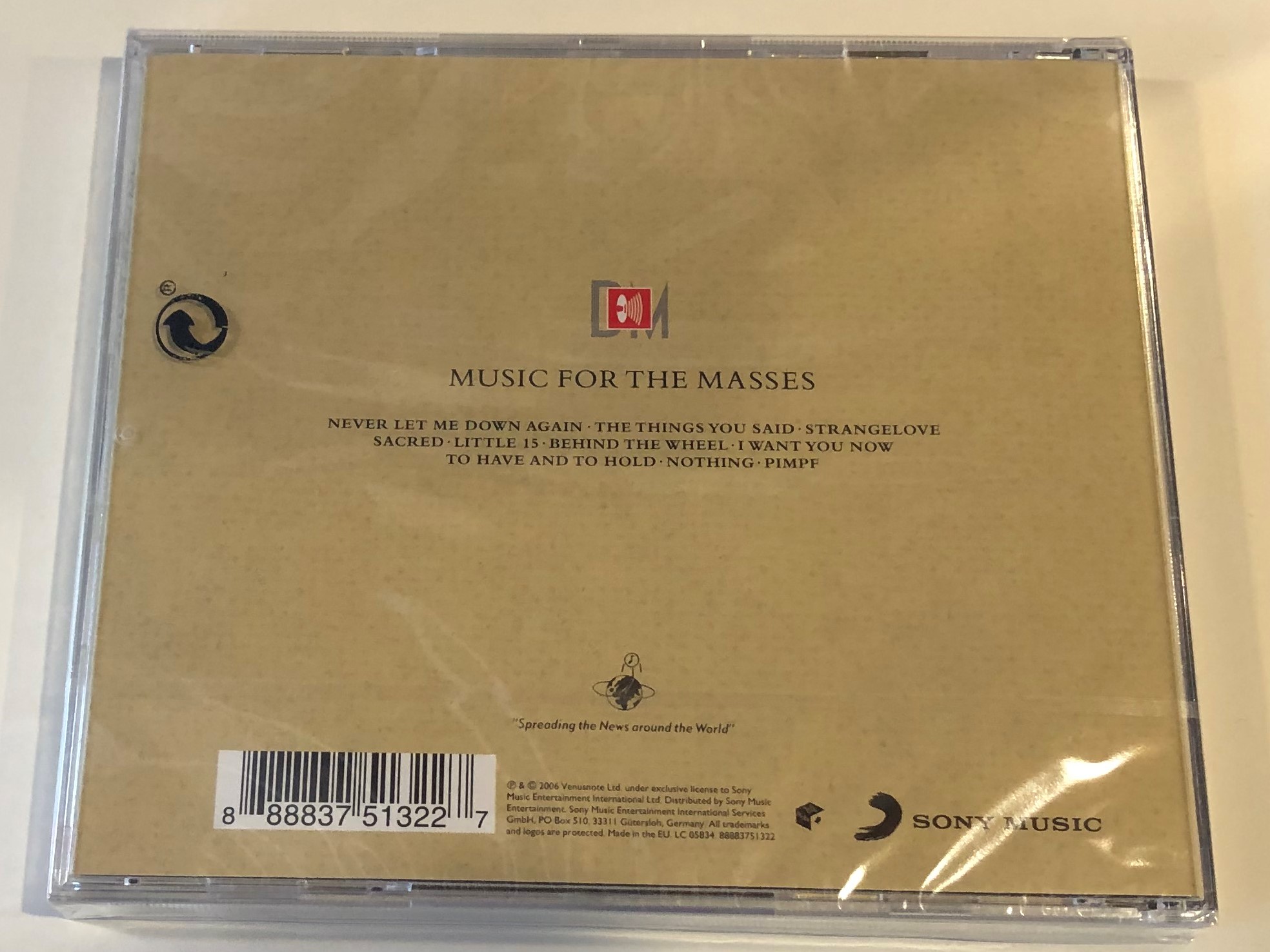