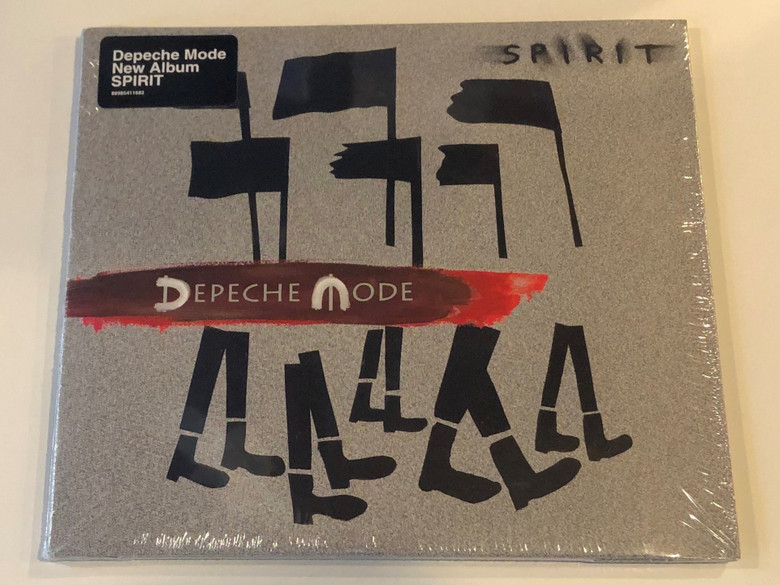 Label: Sony Music ‎– 88985411682
Format: CD, Album
Country: Europe
Released: 17 Mar 2017
Genre: Electronic
Style: Synth-pop
Description:
Spirit is the fourteenth studio album by English electronic music band Depeche Mode. It was released on 17 March 2017 by Columbia Records and Mute Records. The album was recorded with new producer James Ford, and was preceded by the single "Where's the Revolution".
Editorial Review:
In a time of sociopolitical upheaval, Depeche Mode emerged with Spirit. Dark, brooding, and painfully relevant upon its release, the collection is one of their most intense and aggressive statements, isolating the frustration, anger, tension, and dread coursing across the globe in the wake of the 2016 U.S. presidential election and Brexit. With little subtlety, Depeche Mode take aim and leave few survivors. Producer James Ford (Simian Mobile Disco, Arctic Monkeys, Florence + the Machine) revives the trio after their two prior lackluster efforts and turns Spirit into a highlight of their late era, the strongest effort since 2005's Playing the Angel. From a fiery pulpit, Dave Gahan hurls line after line chastising the masses, wondering how the world got into such a bind. He points the finger at "misinformation," "misguided leaders," "apathetic hesitation," and "uneducated readers" on "The Worst Crime," taking his own share of responsibility by admitting "we are all charged with treason." On "Going Backwards," he fears a regression "to a caveman mentality." When Martin Gore joins him, they come to a dire conclusion: "We feel nothing inside/Because there's nothing inside." If the perpetually gloomy pair think affairs are this bad, perhaps there really is no hope (a decision Gore flirts with on "Fail" when he laments, "Our conscience is bankrupt/Oh, we're fucked"). Despite such desperation, the band doesn't allow for much time to be paralyzed by fear and complacency. Like parents telling their children they're "so disappointed" in them in the hopes of sparking a little reverse-psychology motivation, Spirit is Depeche Mode's challenge for us to prove them wrong. The swaggering "Where's the Revolution" is a call to arms that could double as effective propaganda for resistance recruitment, while the hammering "So Much Love" takes a defiant stand in the face of hate, wielding love as a weapon to fight the good fight. Meanwhile, on the pure and vulnerable "Eternal," Gore -- restraining his late-era vibrato -- promises to love and protect a loved one in uncertain times. However, when love is not enough, there's the visceral "Scum," a savage throbber that swells with ominous synths as Gahan asks, "Hey scum, what are you gonna do when karma comes?" before goading said miscreant to "pull the trigger." On Spirit, Gahan once again flexes his songwriting muscles, which have only gotten stronger after his work with Soulsavers. The sexy "You Move," written with Gore, is a club-ready standout that pulses from the darkest corners found on Ultra and Gahan's Hourglass, while the carnal "Poison Heart" is another Soulsavers-esque affair, as sleazy and spiritual as he gets. Robust and fearless, Spirit may end up being one of the earliest and best salvos of its political era. Despite dour lyrics to the contrary, Depeche Mode haven't given up on humanity. Spirit exhumes the remains of our better nature and demands its resurrection. 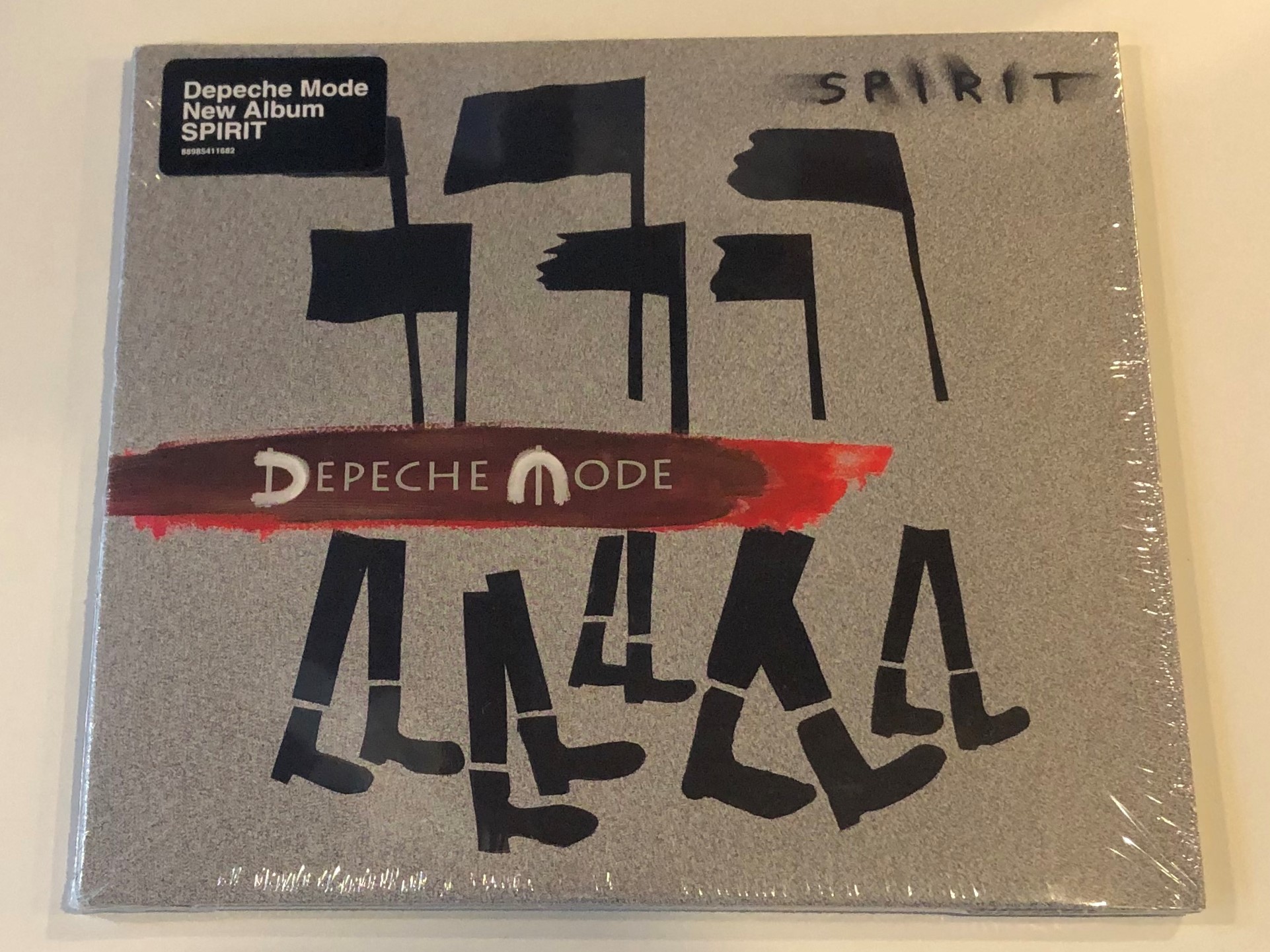 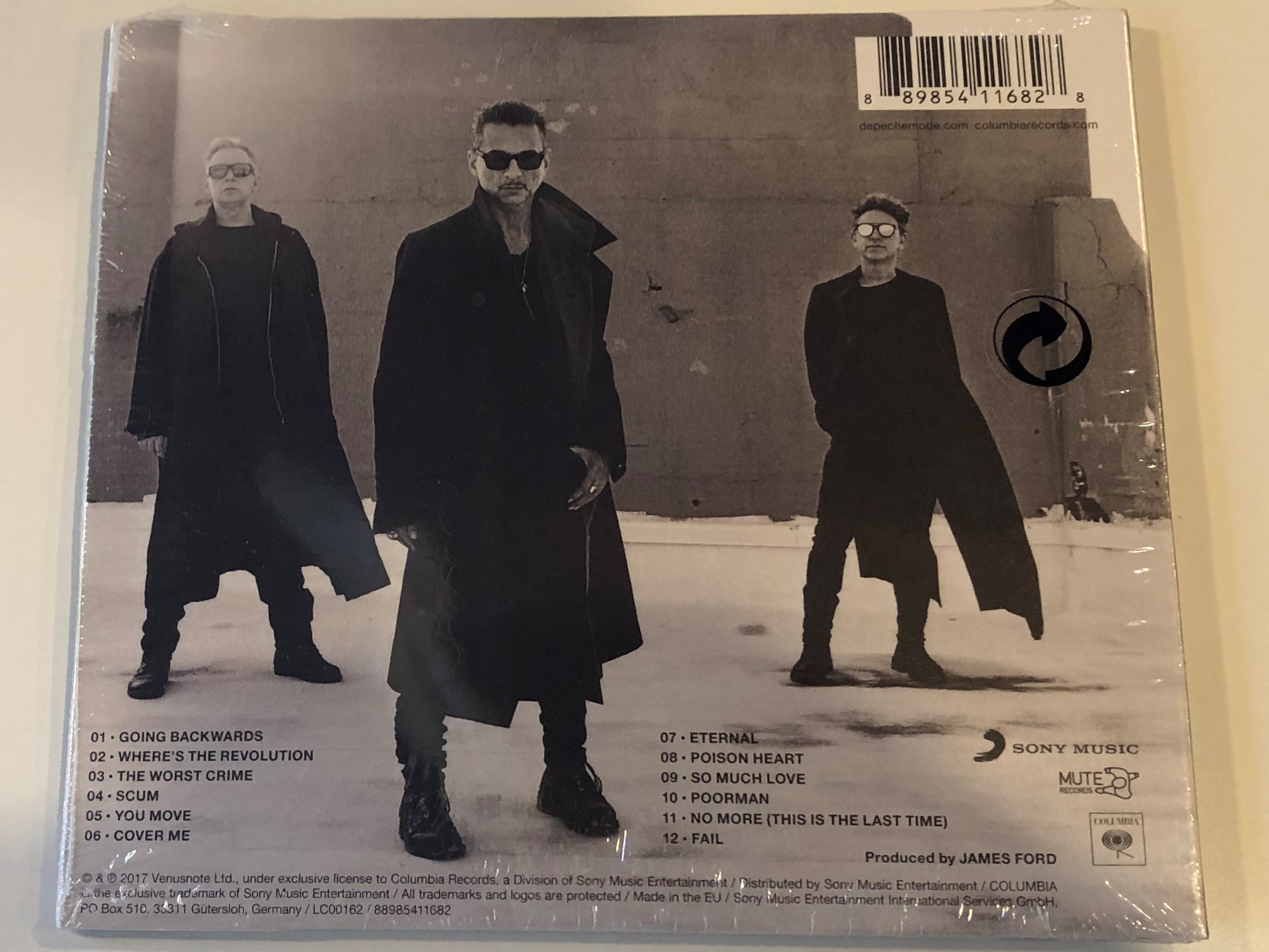