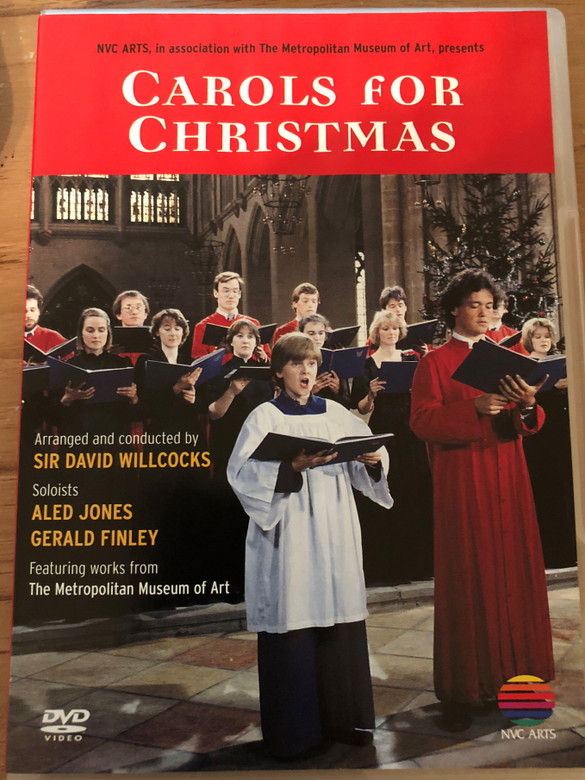 This seasonal programme, filmed in 1985, features 24 popular carols in special arrangements by Sir David Willcocks, former director of the Royal College of Music, taken from the songbook 'Carols for Christmas'. The soloists are Aled Jones, who, as a young Welsh choirboy, was acclaimed as having one of the best treble voices ever heard, and Canadian baritone Gerald Finley, who has become one of the leading singers of his generation.

10. Angels We Have Heard On High

17. Once In Royal David's City

18. We Three Kings Of Orient Are

19. We Wish You A Merry Christmas 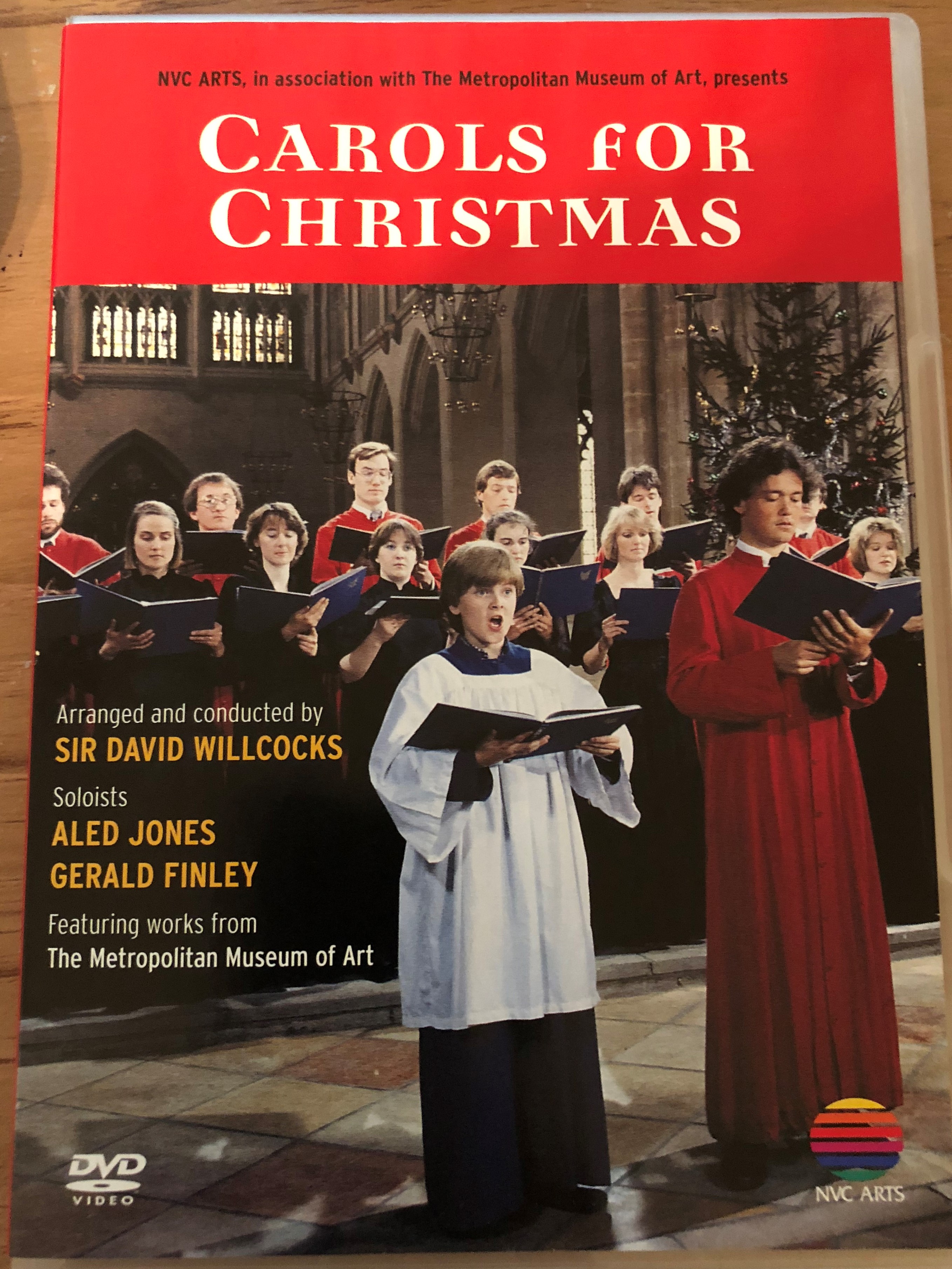 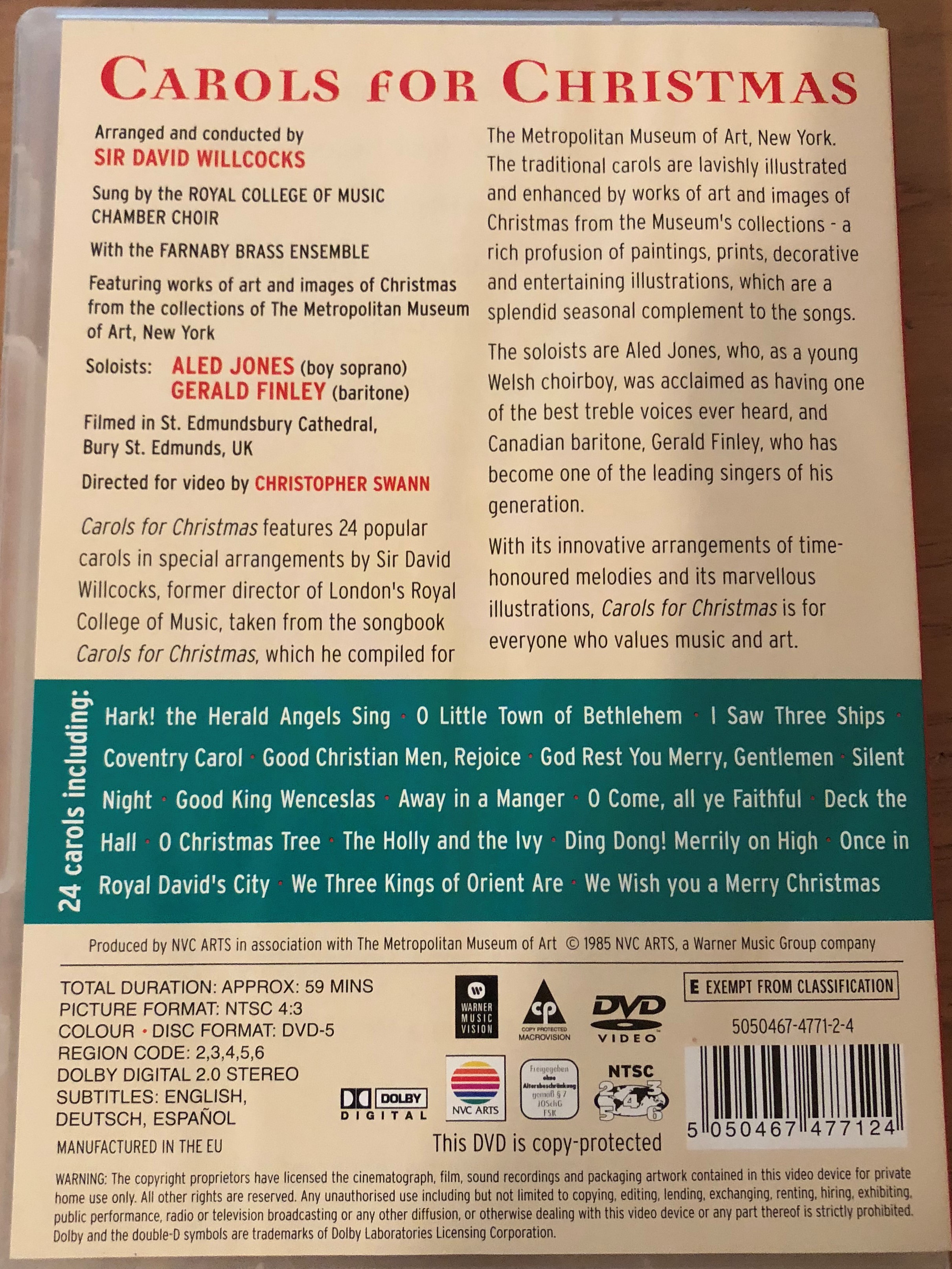