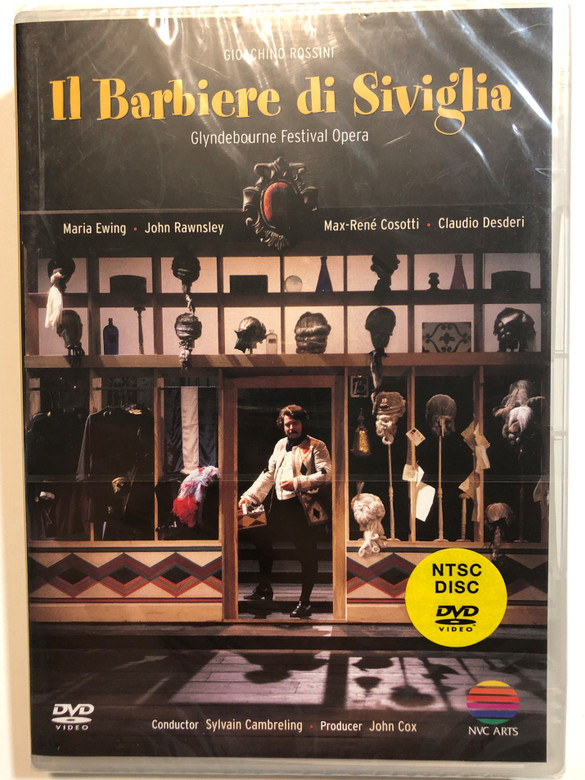 Rossini's celebrated opera, performed by the London Philharmonic at the Glyndebourne Festival Opera in 1981.

Count Almaviva is in love with the wealthy Rosina, who is kept under lock and key by old Dr Bartolo.

Bartolo wants to marry Rosina himself, but the Count attempts to woo her under the guise of a poor student.

He is aided in his attempts by the local barber, Figaro, who advises him to infiltrate Bartolo's house by pretending to seek lodgings.

He almost succeeds in escaping with Rosina, but Bartolo overhears them and sends for a Notary to speed up his wedding plans.

The Count and Figaro race against time to woo and wed Rosina.

The Barber of Seville, or The Useless Precaution (Italian: Il barbiere di Siviglia, ossia L'inutile precauzione [il barˈbjɛːre di siˈviʎʎa osˈsiːa liˈnuːtile prekautˈtsjoːne]) is an opera buffa in two acts by Gioachino Rossini with an Italian libretto by Cesare Sterbini. The libretto was based on Pierre Beaumarchais's French comedy Le Barbier de Séville (1775). The première of Rossini's opera (under the title Almaviva, o sia L'inutile precauzione) took place on 20 February 1816 at the Teatro Argentina, Rome, with designs by Angelo Toselli.

Rossini's Barber has proven to be one of the greatest masterpieces of comedy within music, and has been described as the opera buffa of all "opere buffe". After two hundred years, it remains a popular work. 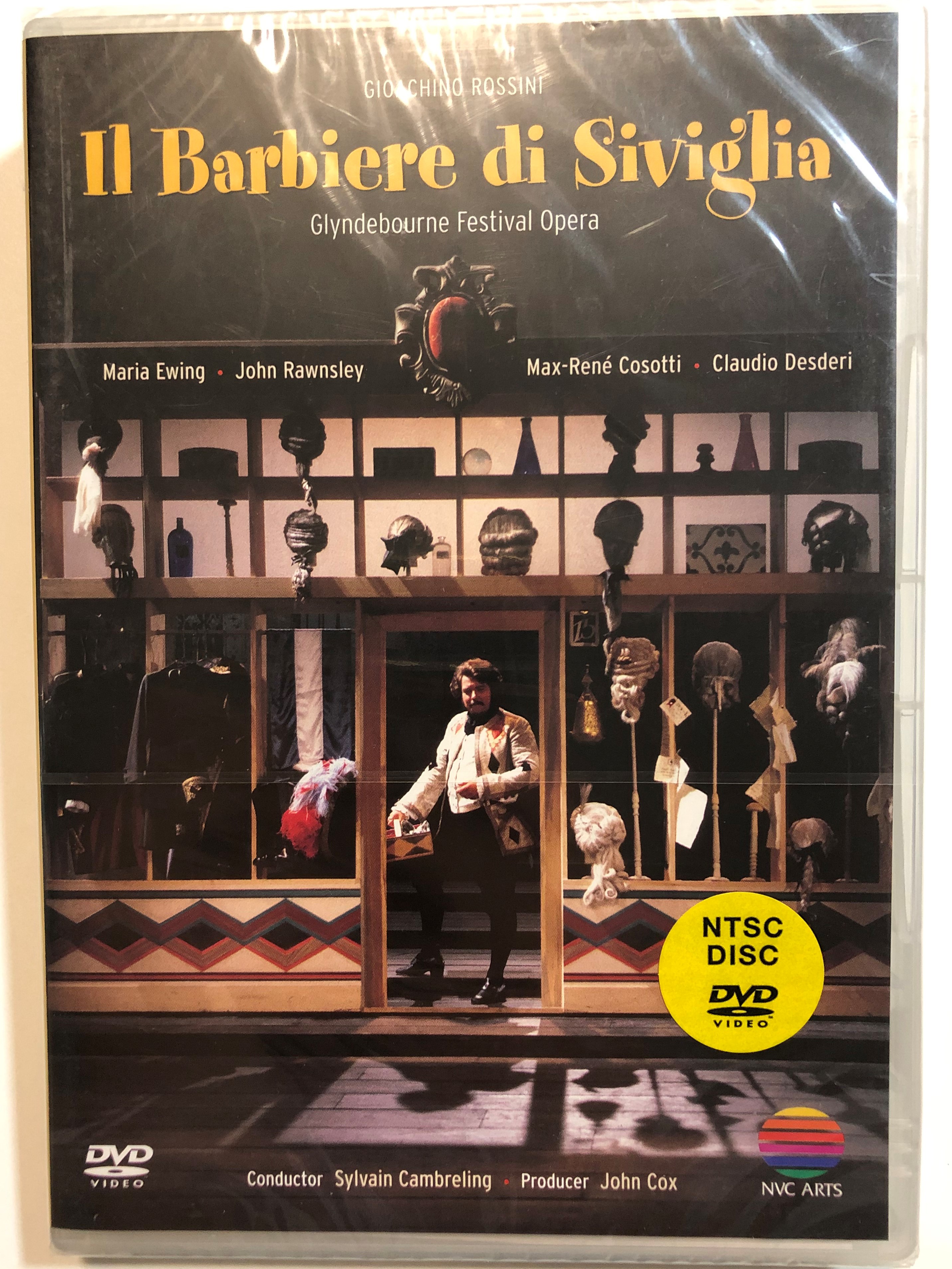 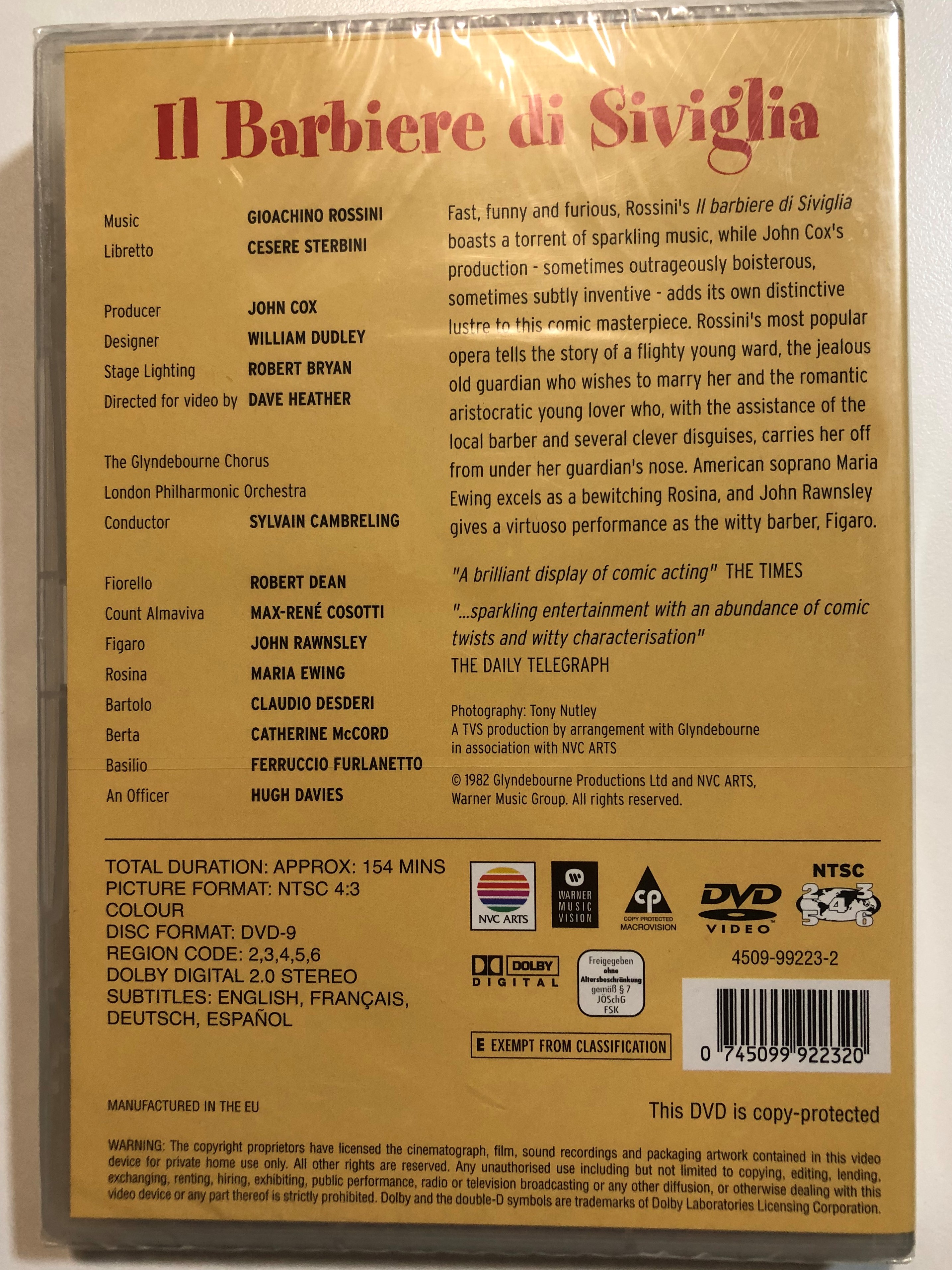