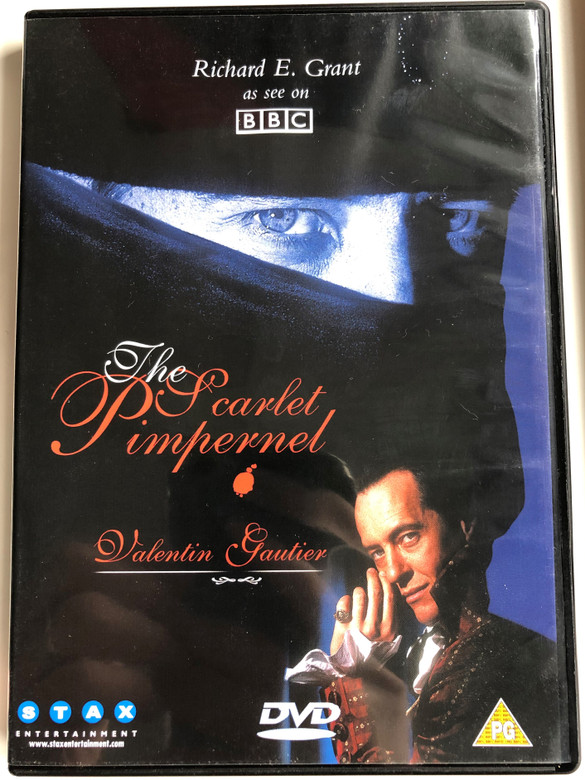 Richard E.Grant returns as the foppish English aristocrat Sir Percy Blakeney with a secret identity Scarlet Pimpernel, rescuing noblemen from the clutches of the guillotine during the height of the French Revolution.

In this second film of the series, The Scarlet Pimpernel meets his match when he is forces to confront Gabrielle Damiens, alias Mademoiselle Guillotine (Denise Black), the French Revolution's most fearless whip-wielding killer. He travels to France with his wife Marguerite (Elizabeth McGovern) to rescue the daughter of a French nobleman. Chauvelin (Martin Shaw) is sent by Robespierre to stamp out a rebellion by an aristocrat Henri (James Callis), but is held hostage and his men murdered.