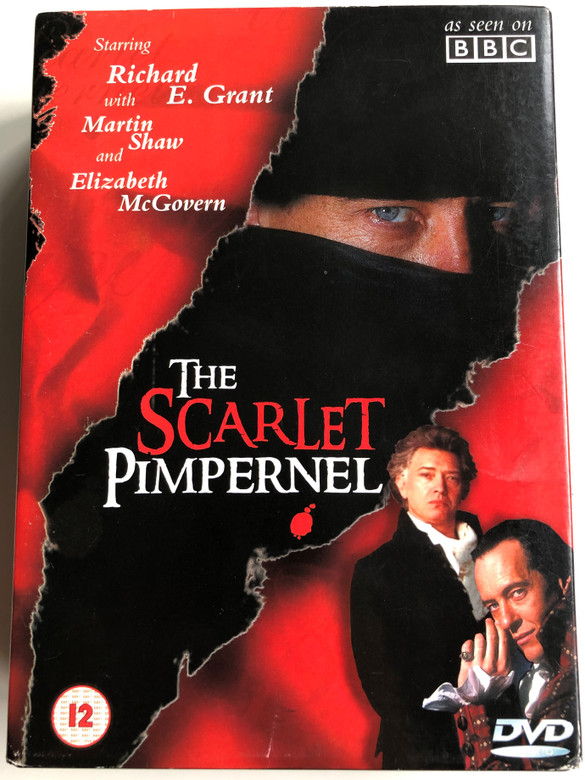 The Scarlet Pimpernel is a series of television drama programmes loosely based on Baroness Emmuska Orczy's series of novels, set during the French Revolution.

It stars Richard E. Grant as Sir Percy Blakeney, and his alter ego, the eponymous hero. The first series also starred Elizabeth McGovern as his wife Marguerite and Martin Shaw as the Pimpernel's archrival, Paul Chauvelin. Robespierre was played by Ronan Vibert.

It was filmed in the Czech Republic and scored by a Czech composer, Michal Pavlíček.