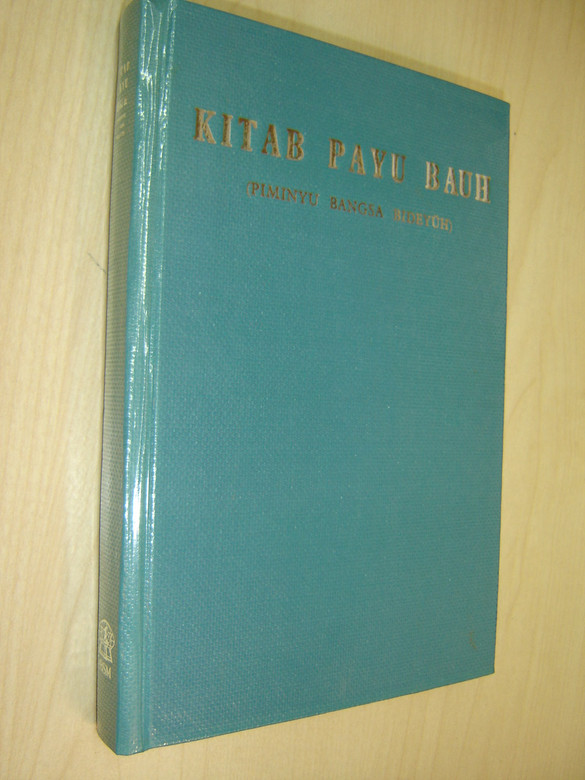 The New Testament in Land Dayak

The Land Dayak languages are a group of dozen or so languages spoken by the Bidayuh Land Dayaks of Borneo, with a single language in Sumatra.

The Bidayuh are the third largest indigenous community in Sarawak after the Iban and the Malay. They include six main dialectical subgroups: Bau-Bidayuh, Biatah-Penrissen, Bukar-Sadung, Padawan-Sembaan, Rara and Salako. All the subgroups were collectively called Land Dayak in the past but were officially named Bidayuh by government action in 2002. Their total population in the 2000 census was 166,756.

Their traditional homeland was in the southwestern tip of Sarawak with the vast majority living in the Kuching Division and another seven percent in the nearby Samarahan Division. As late as 1980, nearly all of the Bidayuh were found in 291 villages in the contiguous districts of Lundu, Bau, Kuching, Serian, and Samarahan. More recently there has been increasing movement of the young, especially those with vocational or professional skills, to other parts of Sarawak. Significant numbers are now found in the towns of Miri, Sibu, and Bintulu.