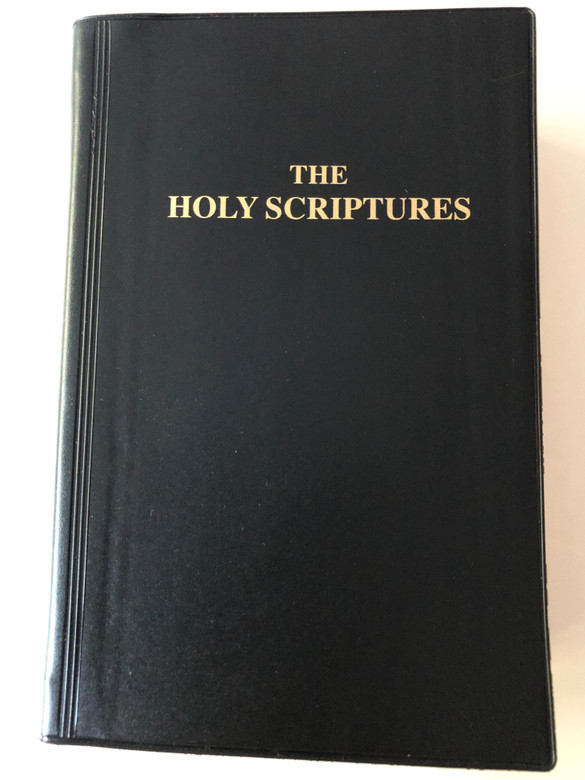 The Holy Scriptures A New Translation From the Original Language by J.N. Darby / John Nelson Darby

Darby's purpose was, as he states in the preface to his English NT, to make a modern translation for the unlearned who have neither access to manuscript texts nor training and knowledge of ancient languages of the Scriptures. He was the principal scholar for a number of translations – and not the sole translator of any one of the various translations that bear his name. He worked with various brethren who had academic and spiritual qualifications. He also acknowledges dependence on the critical work of Samuel Prideaux Tregelles and various other scholars. Darby's translation work was not intended to be read aloud. His work was for study and private use. In his own oral ministry he generally used the English KJV.

When Darby first issued his New Translation into English he wrote in the preface to the Revelation: "if the reader find my translation exceedingly similar to Mr. William Kelly's, I can only rejoice in it, as mine was made a year or two before his came out, and he has never seen mine up to the time of my writing this ..." (Darby went on to write that his New Testament translation had been lying by him for some years then.) In his introduction to the 1871 German version, he wrote, "In the issue of this translation, the purpose is not to offer to the man of letters a learned work, but rather to provide the simple and unlearned reader with as exact a translation as possible."