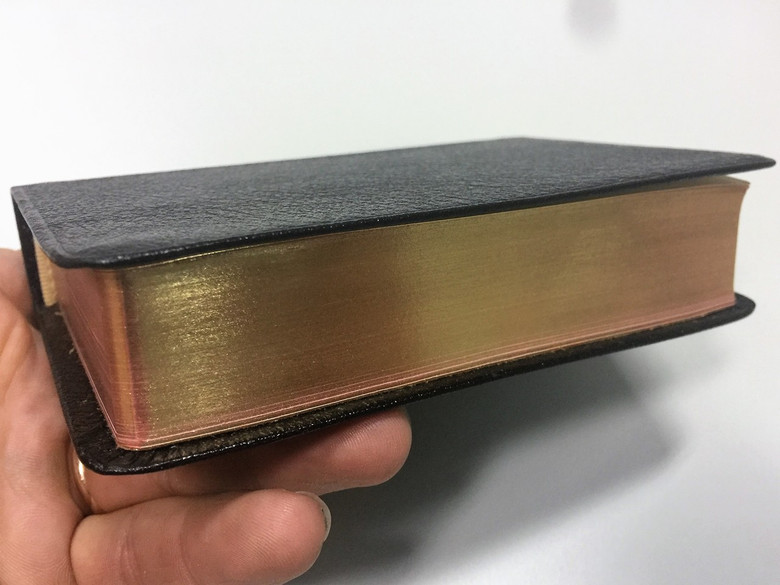 The Holy Scriptures A New Translation From the Original Language by J.N. Darby

This Bible is very HIGH QUALITY PRINT and Golden Edges! 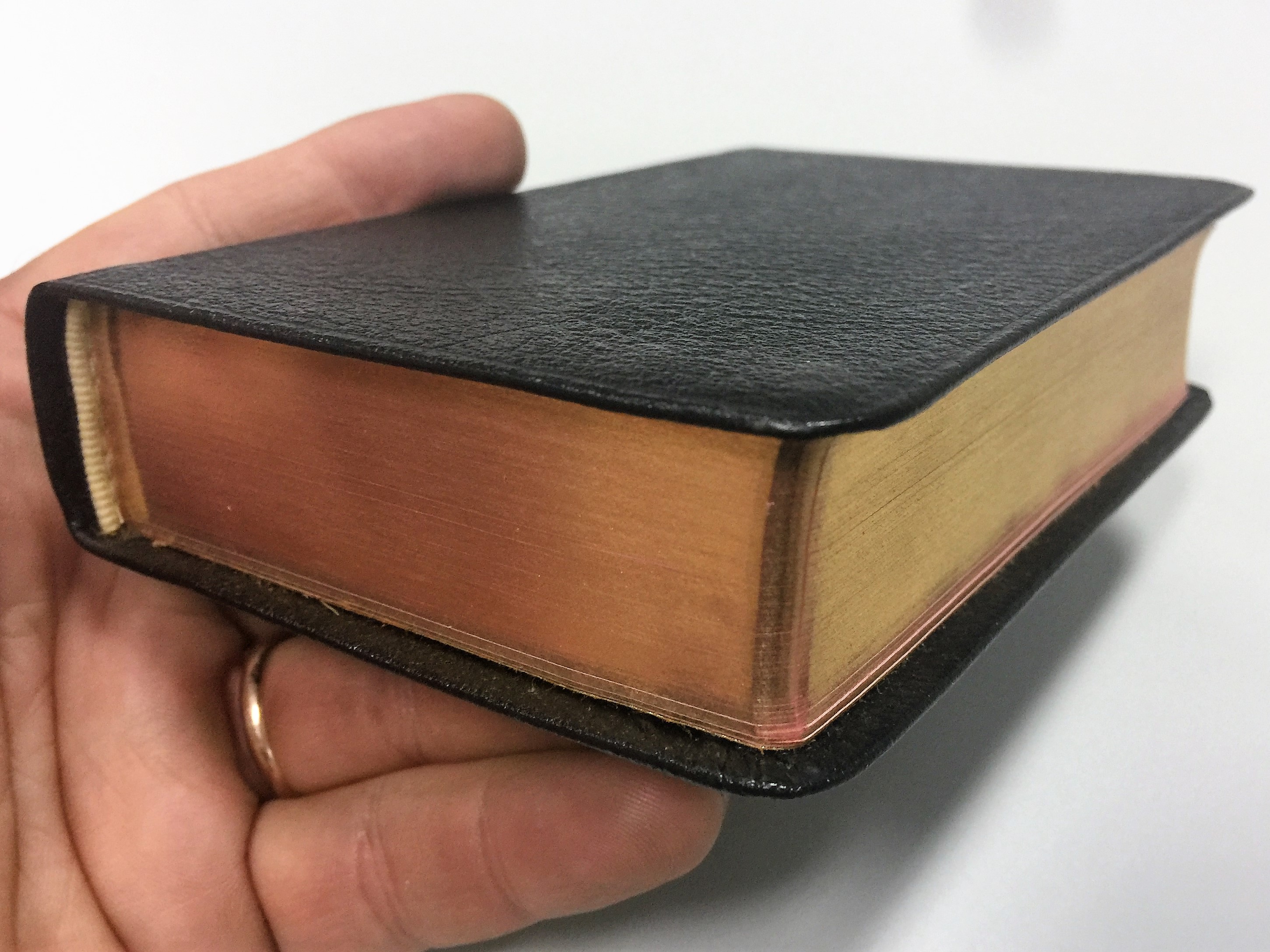 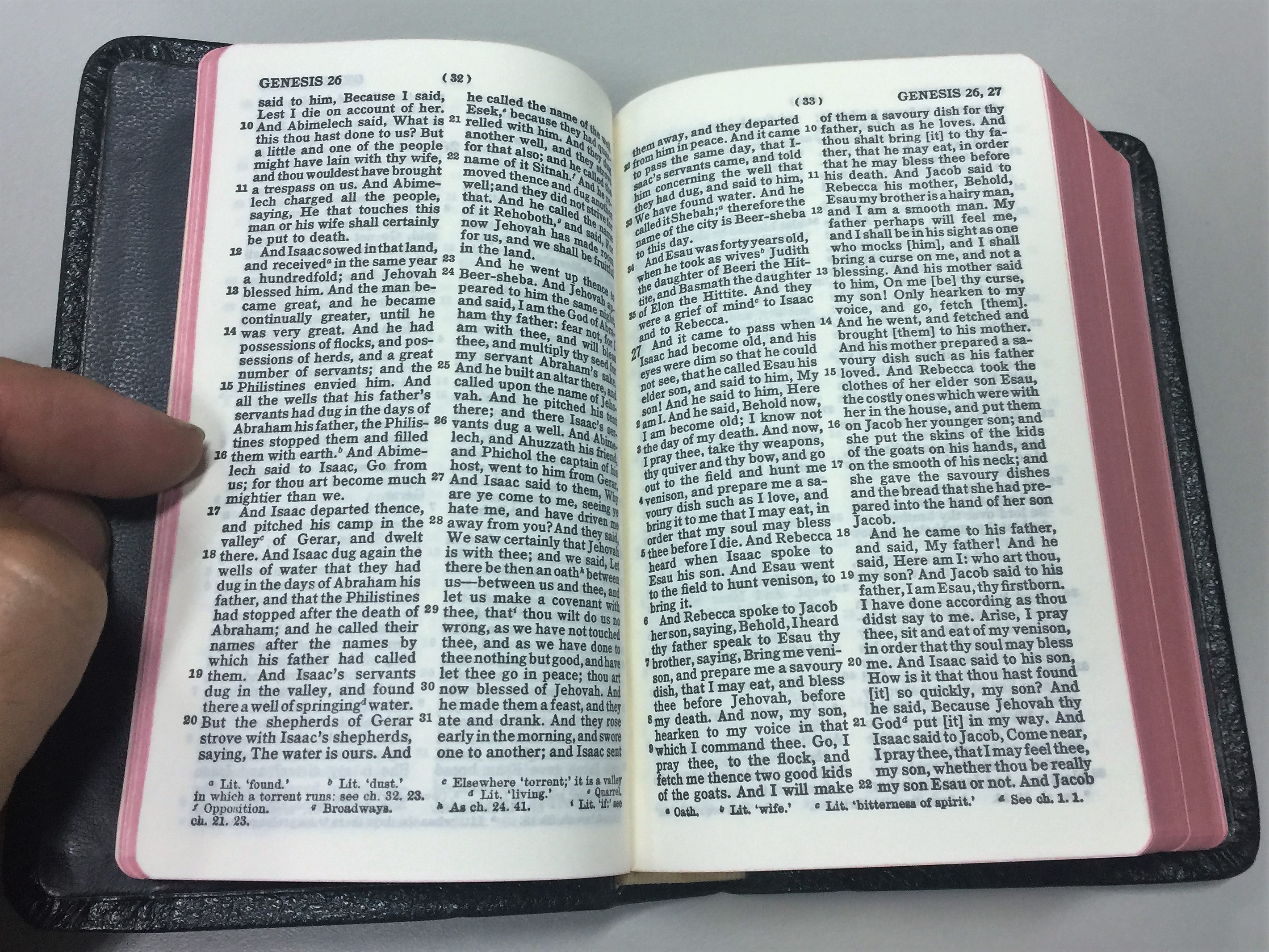