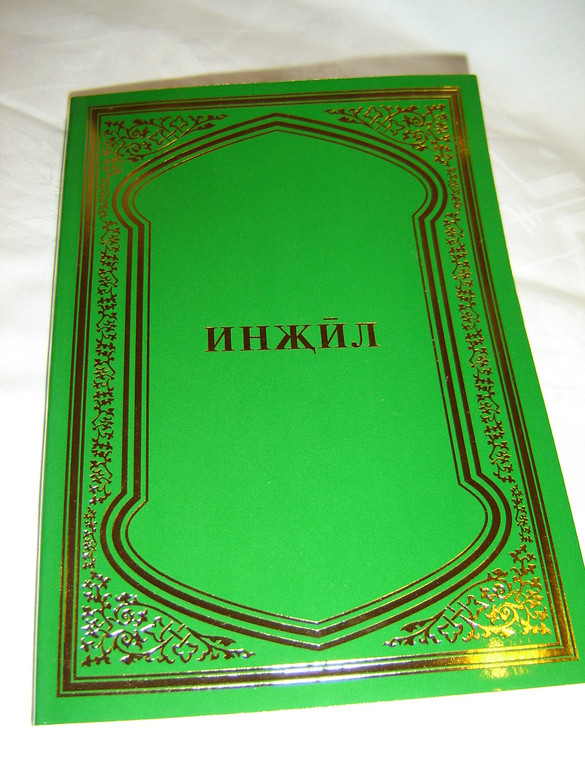 Beluch or the Baloch of Turkmenistan are a small part of the greater Baloch people who live primarily in Pakistan, Iran and Afghanistan

Beluch or the Baloch of Turkmenistan are a small part of the greater Baloch people who live primarily in Pakistan, Iran and Afghanistan. They immigrated into the Merv and the Murghab River inland delta from the areas west and north of Herat, Afghanistan and Iran in the mid 19th century. More followed in the early 20th century and closure of the Russian/Soviet borders under Stalin in 1925.

The Mervi Beluch are closely related to those Baloch in Afghanistan and Iran who live nearly the modern borders of Turkmenistan. Today they are the only Iranian people remaining in the Merv Oasia, after the ancient Persian population of the area was deported on mass to Bukhara and Samarkand by the Manghit emir, Shah Murad in the late 1780s, because they belonged to Shia madhab. Except these Balochs, the entire ancient oasis is now Turkified, with the Turkmens forming a vast majority of the population.

The Beluch are Sunni Hanafi Muslims.