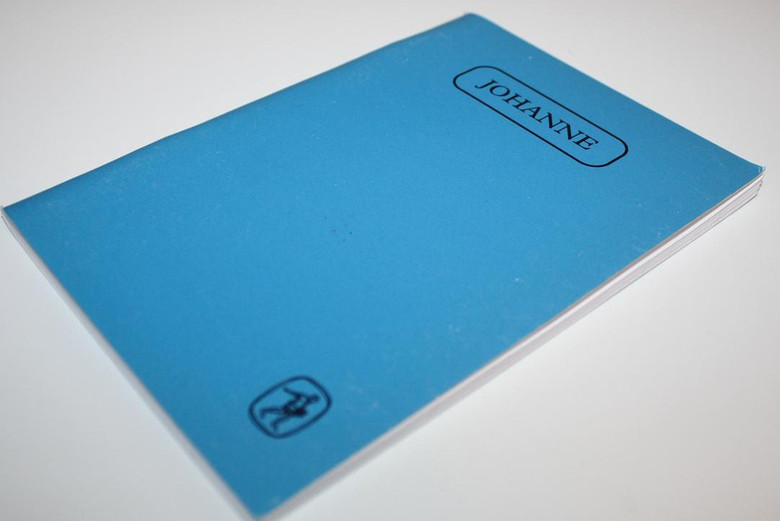 The Gospel of John in Sotho, Southern Sotho, or Southern Sesotho Language

The Gospel of John in Sotho, Southern Sotho, or Southern Sesotho Language / a Bantu language spoken primarily in South Africa, where it is one the 11 official languages, and in Lesotho, where it is the national language / 1989 Standard orthography

TRANSLATION! Sesotho is a (narrow) Bantu language, belonging to the Niger-Congo language family. It is most closely related to three other major languages in the Sotho-Tswana language group: Setswana, the Northern Sotho languages (Sesotho sa Leboa), and Silozi. Sesotho is, and has always been, the name of the language in the language itself, and this term has come into wider use in English since the 1980s, especially in South African English and in Lesotho. It is also sometimes referred to as Southern Sotho, principally to distinguish it from Northern Sotho. The Sotho-Tswana languages are in turn closely related to other Southern Bantu language groups, including the Tshiven?a, Xitsonga, Inhambane, and Nguni languages, and possibly also the Makua languages of Tanzania and Mozambique.