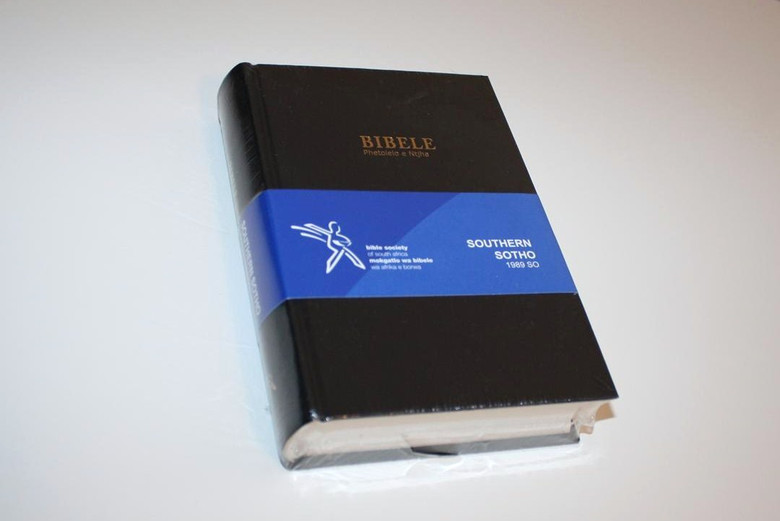 The Sotho language, also known as Sesotho, Southern Sotho, or Southern Sesotho, is a Bantu language spoken primarily in South Africa, where it is one of the 11 official languages, and in Lesotho, where it is the national language. It is an agglutinative language which uses numerous affixes and derivational and inflectional rules to build complete words.