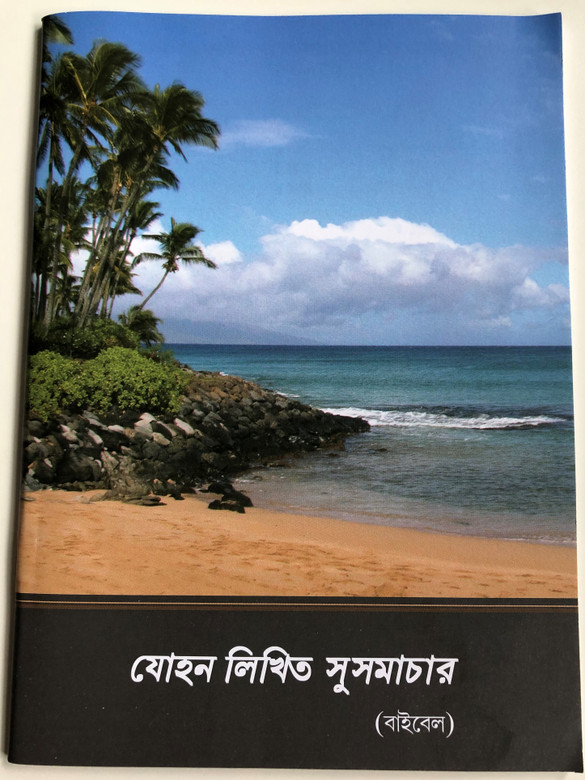 Bengali (/bɛŋˈɡɔːli/), also known by its endonym Bangla (বাংলা [ˈbaŋla]), is an Indo-Aryan language and the lingua franca of the Bengal region of the Indian subcontinent, spoken by the Bengalis in Bangladesh and India as well as other native populations. It is the most widely spoken language of Bangladesh and second most widely spoken of the 22 scheduled languages of India, after Hindi. With approximately 228 million native speakers and another 37 million as second language speakers, Bengali is the fifth most-spoken native language and the seventh most spoken language by total number of speakers in the world.

William Carey's translation of the Bible into Bengali was peculiar to mainstream Bengali. It came to be known as "Christian Bengali" and intelligibility of this new dialect was somewhat restricted to educated Bengali Christians.[6] The Bengali converts to Christianity during the British rule were mainly lower Caste Hindus and this translation of the Bible to "Christian Bengali" was prohibited to be revised in fear of Sanskritisation. The dialect has become the language of Christian worship and Bengali Christian literature, but restricted to this small community; and therefore not allowing non-Christian Bengalis to understand. It is said to have been influenced by the works of the earlier Portuguese missionaries in Bengal who also established a Christianised Bengali dialect which lasted for roughly 150 years, before the establishment of Fort William College and rise of Anglo-Christian Bengali. The Portuguese settlers also inspired the use of a Portuguese dialect, known as Bengali Portuguese creole, which is no longer intact.