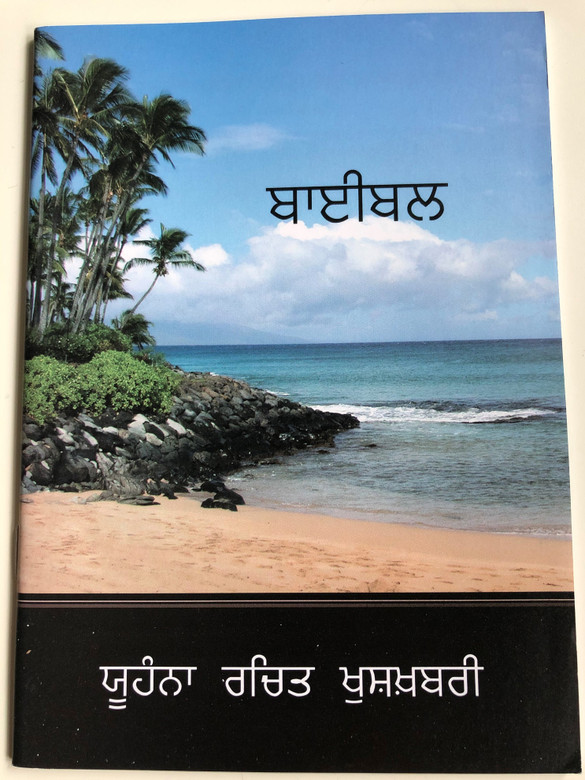 Punjabi (Gurmukhi: ਪੰਜਾਬੀ, Shahmukhi: پن٘جابی /pʌnˈdʒɑːbi/; Punjabi pronunciation: [pənˈdʒaːbːi]; sometimes spelled Panjabi) is an Indo-Aryan language with more than 125 million native speakers in the Indian subcontinent and around the world. It is the native language of the Punjabi people, an ethnolinguistic group of the cultural region of Punjab, which encompasses northwest India and eastern Pakistan.

Punjabi is unusual among Indo-Aryan languages in its use of lexical tone; see § Tone below for examples. Gurmukhi is the official script for the language in Punjab, India while Shahmukhi is used in Punjab, Pakistan; other national and local scripts have also been in use historically and currently, as discussed in § Writing systems.