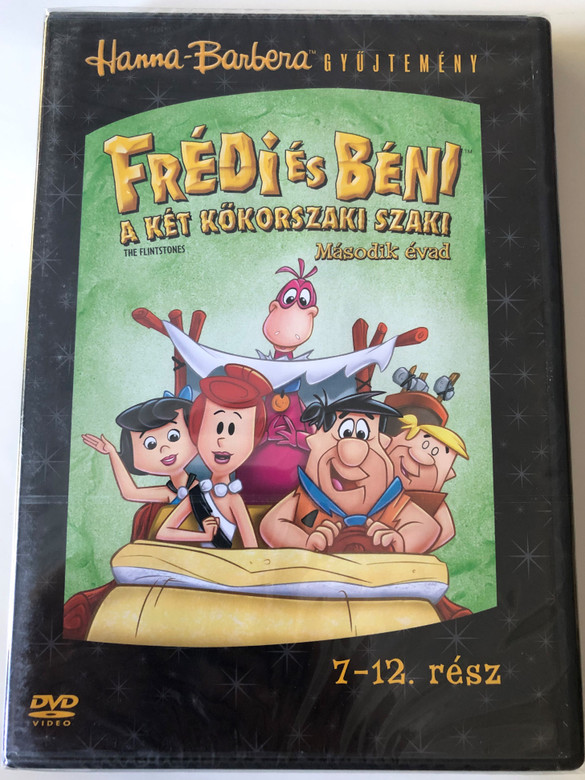 7    "The Soft Touchables"
Fred and Barney become very unsuccessful detectives who are unable to catch anyone doing anything wrong, but wind up getting in real trouble with both the law and some real criminals who try to murder Fred and Barney.

8    "Flintstone of Prinstone"
Fred goes to Prinstone University's (Parody of Princeton University) night classes to impress his boss into giving him a raise, but winds up becoming a star player on Prinstone's football team.

9    "The Little White Lie"
Fred lies to Wilma about going to a poker game after she finds extra money on him, and he goes through great lengths not to get caught in a lie.
Note: Daws Butler voices Barney due to Mel Blanc's car accident.

Wilma and Betty get tickets to an exclusive and prestigious social event, making Fred and Barney decide to go to charm school in order to prepare for the event.

Fred and Barney are appointed judges for the Water Buffalo beauty contest, but the job becomes tougher than they originally thought when Fred's boss pressures him into rigging the contest.

12    "The Masquerade Ball"
Fred buys tickets to a costume ball from his boss. Later, at the ball, he mistakes his boss for another guest.