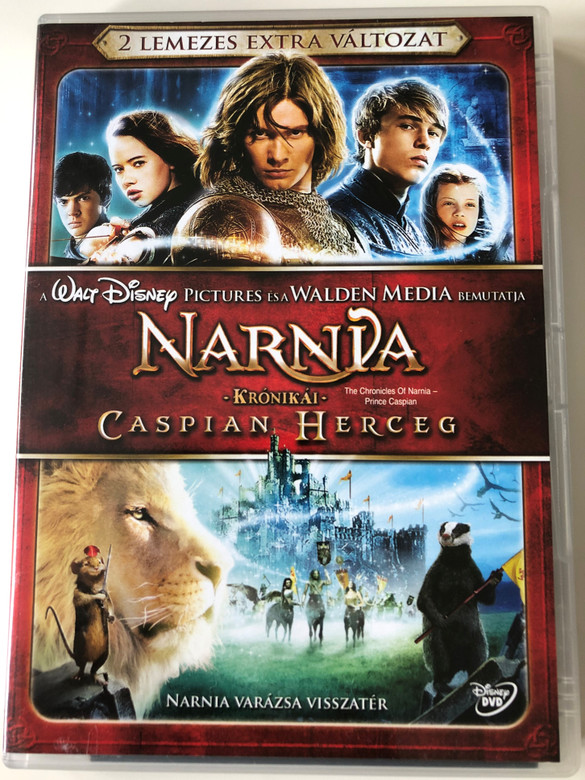 In Narnia, almost 1,300 years have passed after the Pevensie siblings left. Caspian, a Telmarine prince, is awoken by his mentor Doctor Cornelius, who informs him that his aunt has just given birth to a son and that his life is now in grave danger. Cornelius gives him Queen Susan's ancient magical horn and instructs him to use it if he is in dire need of help. Knowing that his Uncle Miraz would kill him in order to be king, Caspian flees. Chased by several Telmarine soldiers, Caspian falls off his horse and encounters two Narnian dwarfs and a talking badger in the woods. One of the dwarfs, Trumpkin, is captured by the soldiers after sacrificing himself to save Caspian, while the other dwarf, Nikabrik, and the badger Trufflehunter, save Caspian. Not knowing that they are trying to save him, Caspian blows the magical horn, trying to summon help.

In England, the four Pevensie children wait at the Strand tube station for their train which will take them to boarding school. One year has passed in their world after they left Narnia. Just as the train pulls into the station the station tears apart transporting them back in Narnia. There, they discover their castle, Cair Paravel, was attacked and ruined in their absence. The Pevensies save a bound and gagged Trumpkin, who is about to be drowned, and they set off together.