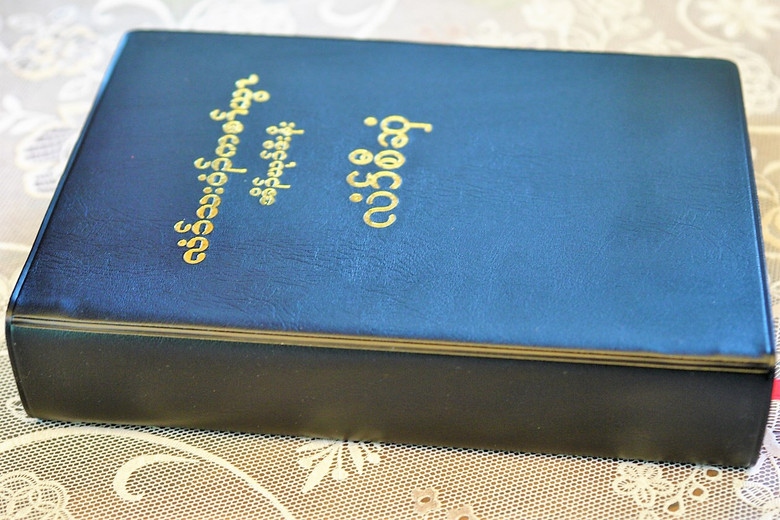 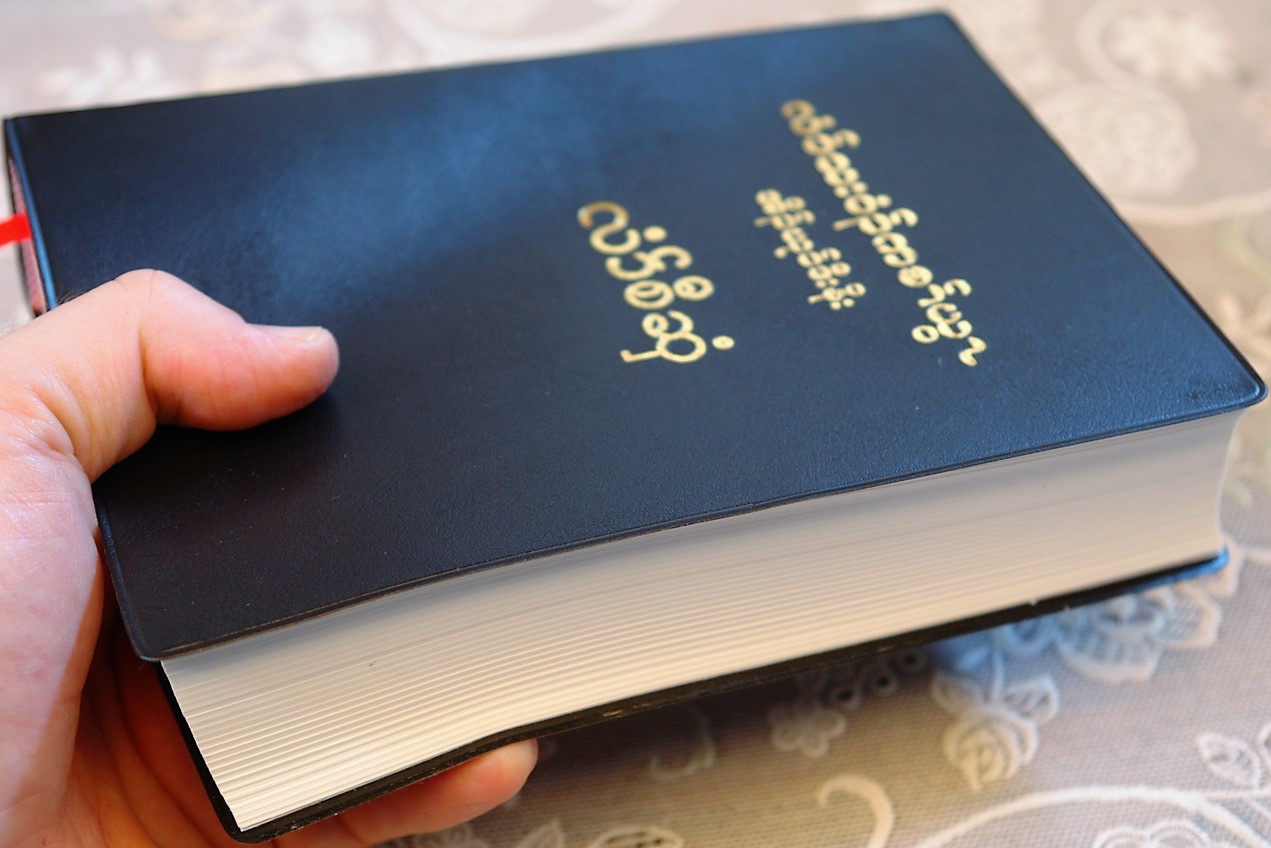 There is an ENGLISH INDEX at the back of the Hymnal to the Hymns.
Each Hymn comes with English and Karen titles. 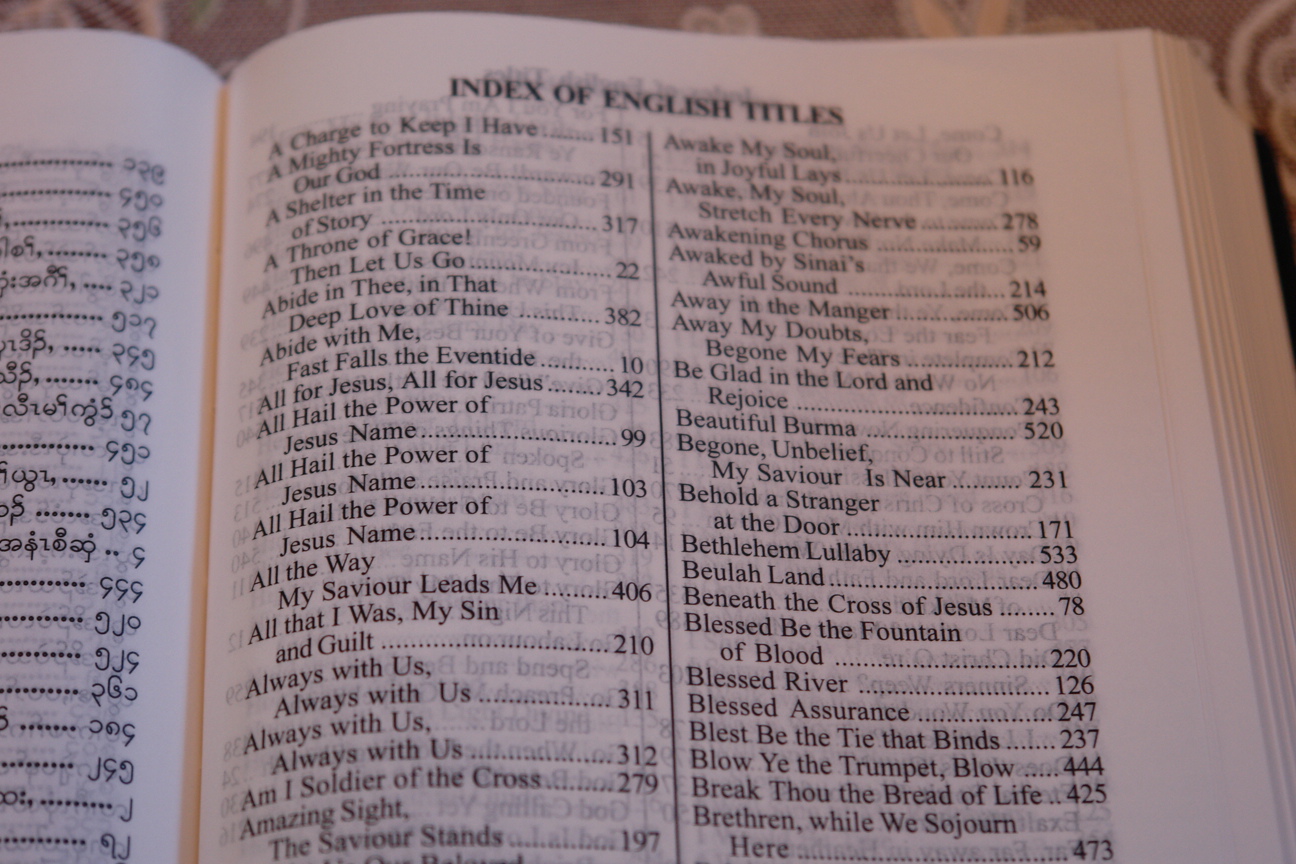 Prepared by the 2006 Karen Baptist Convention 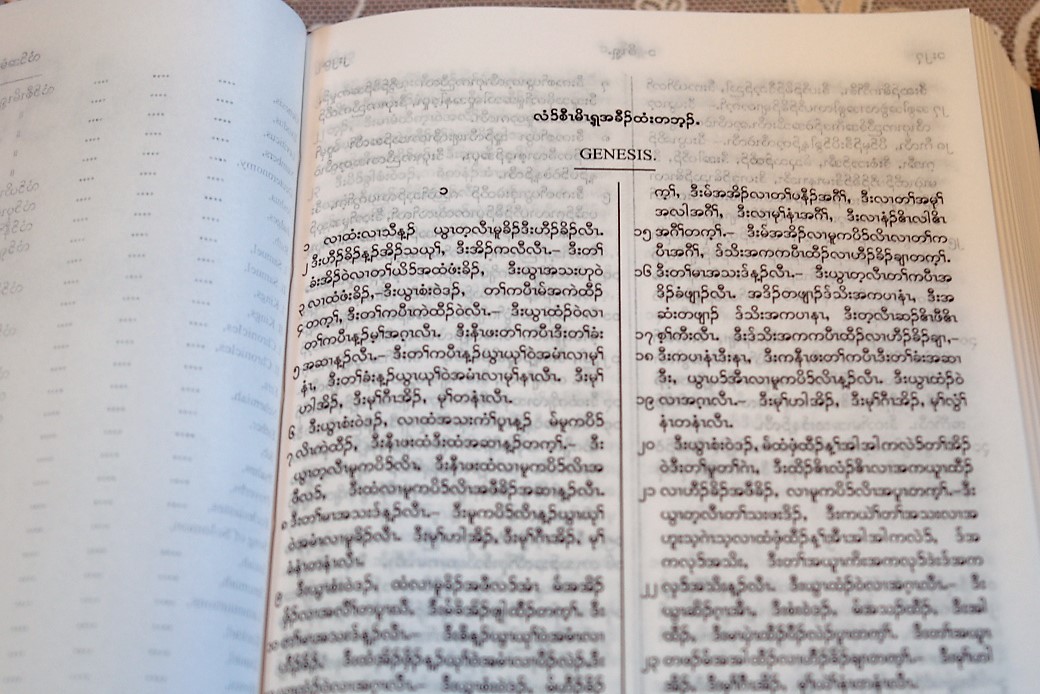 S'gaw (စှီၤ/ကညီကျိာ်), Sgaw Karen or Sgaw Kayin, commonly known as Karen is a language spoken chiefly by the Sgaw Karen people in Myanmar and Thailand. A Karenic branch of the Sino-Tibetan language family, Sgaw Karen is spoken by over four million people in Tanintharyi Region, Ayeyarwady Region, Yangon Region, and Bago Region in Myanmar, and about 200,000 in northern and western Thailand along the border near Kayin State. It is written using the S'gaw Karen alphabet, derived from the Burmese script although a Latin-based script is also in use among the Sgaw Karen in northwestern Thailand. 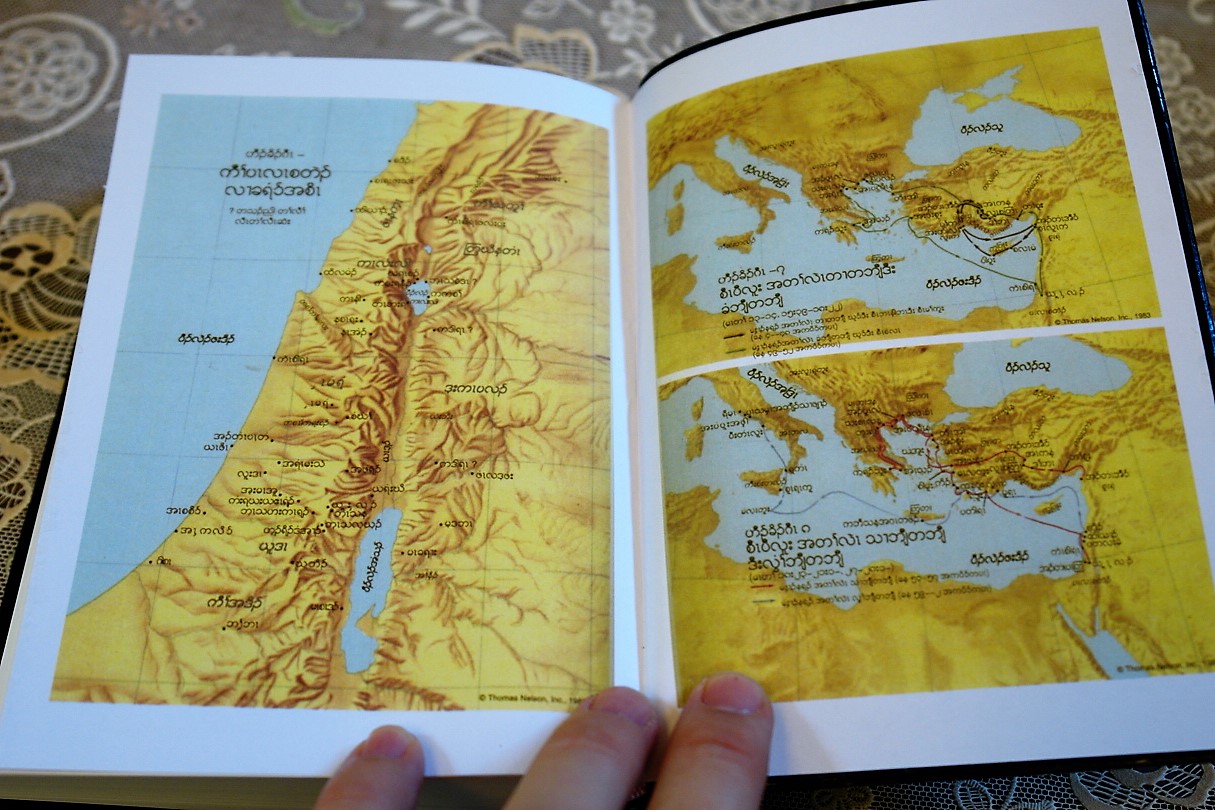