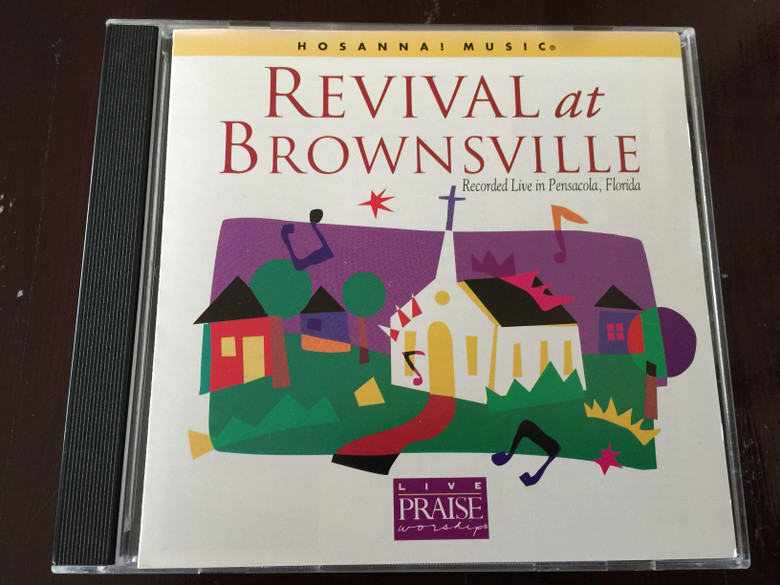 On Father's Day 1995, the Spirit of the q Lord moved like an invisible river 1 through our church, and hasn't stopped moving since. The Brownsville Revival,' ti as it is now known throughout the world, .4 has drawn more than one million people 1 from all 50 states and all over the globe. A year later, more than 30,000 souls have been gloriously saved — prostitutes and drug addicts, business executives and church deacons, rich, poor, young and old of every race and color. Tens of thousands have been healed, restored and renewed, all by the awesome power of God. It continues to this day, and it's intensifying and spreading like wildfire, as pastors come, get radically touched, and go back to see revival break out in their own churches. We have stood in awe at how God has ,,poured out His blessing on Baptist, Methodist, Catholic, and anyone who has come hungry / to receive a blessing from Him. We can only pray that the Holy Spirit will make this message come alive in anyone who hears this and draw them into His river of life."