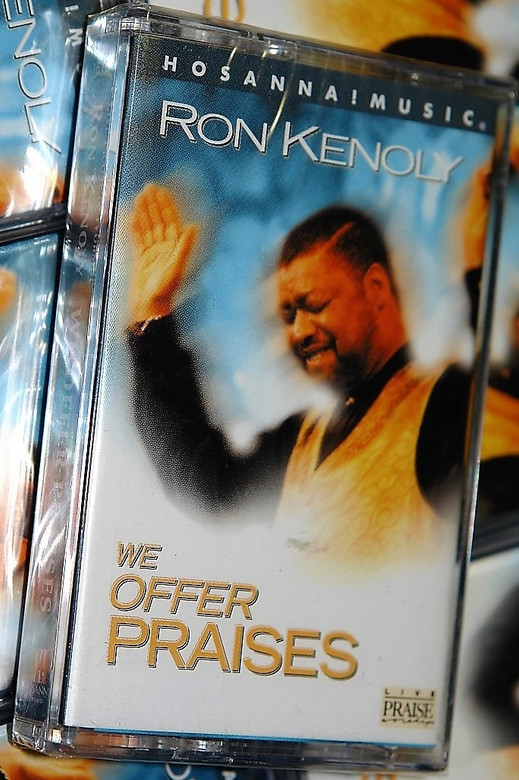 We Offer Praises is the eighth Christian worship music album recorded by Ron Kenoly. Kenoly recorded this album from Fiuggi, Italy at the Una Sola Voce Conference. This album was initially cancelled after Kenoly had reported that he had broken his leg. However, he later declared that God had healed him; which would lead to the album being able to be recorded after all.

8. "Plane Crash Testimony" (spoken; testimony of Kenoly surviving a plane accident as a young man, which          according to him soon led to his conversion) 3:35 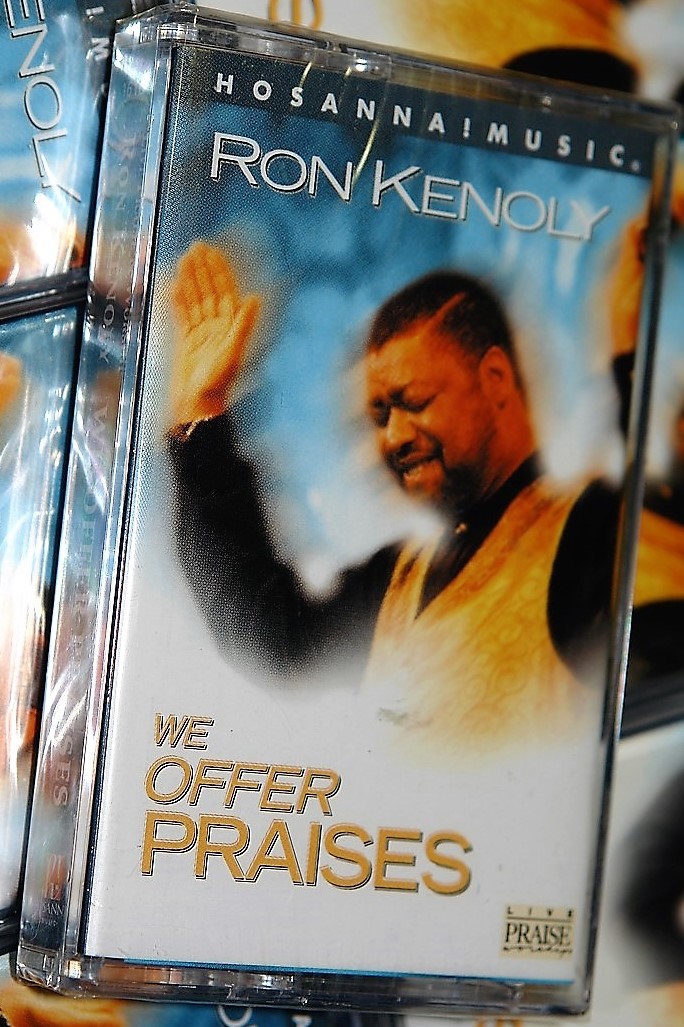 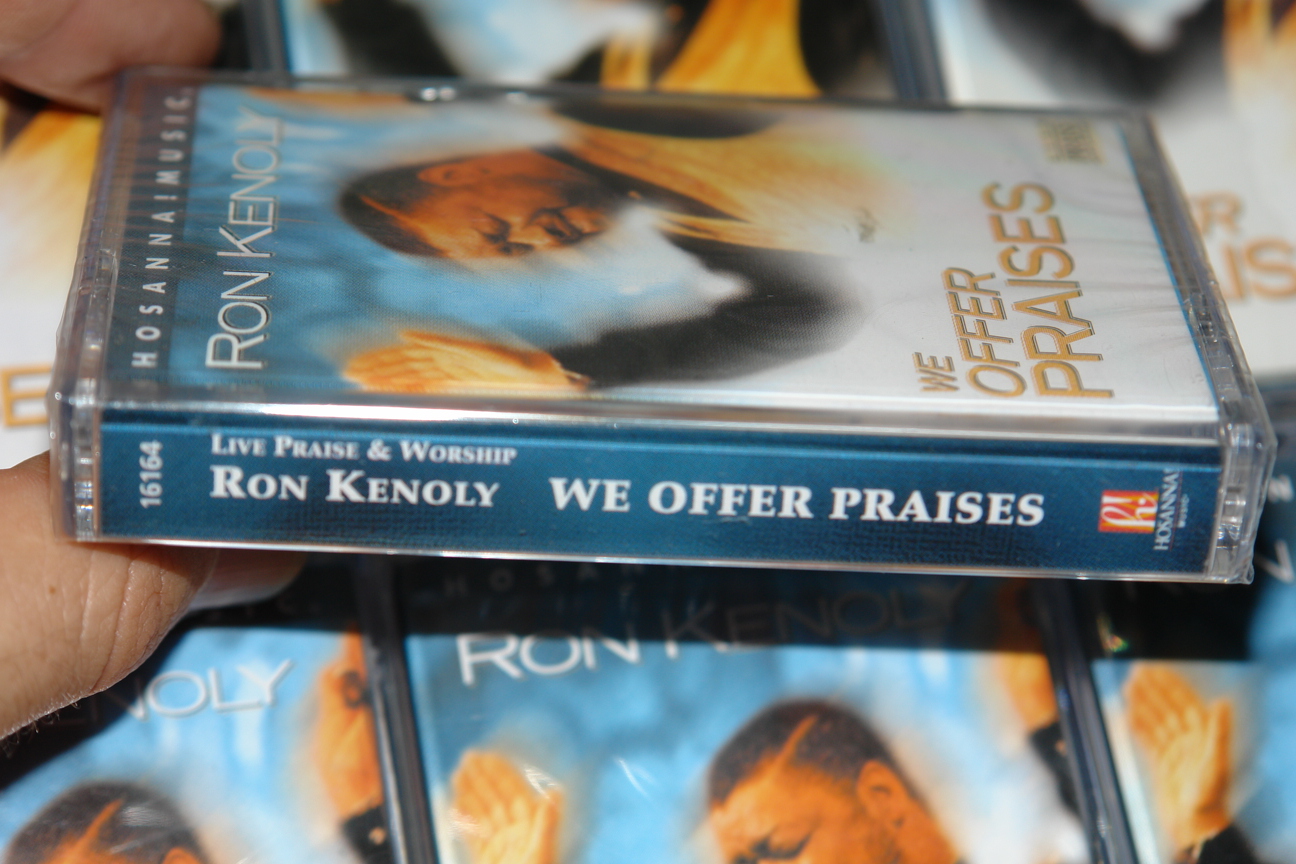 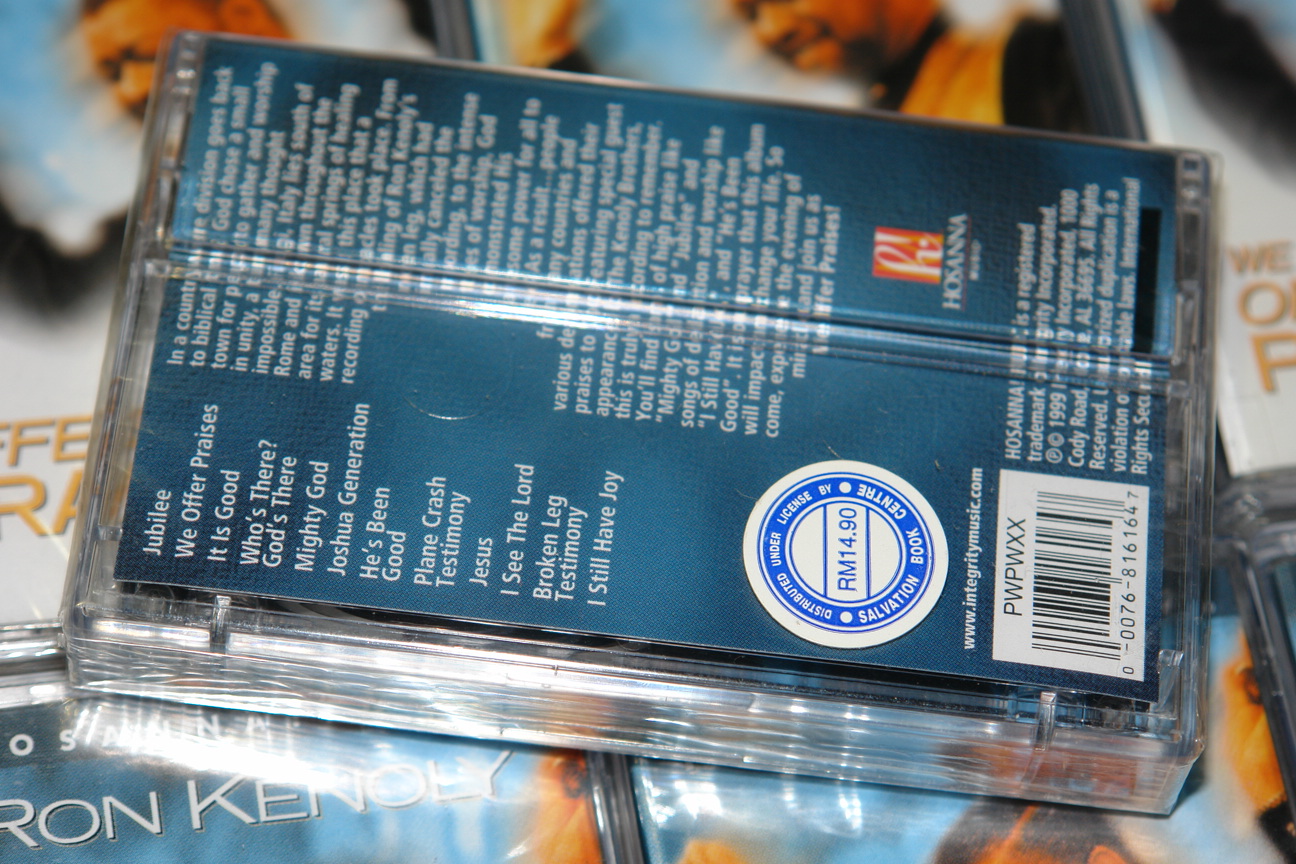