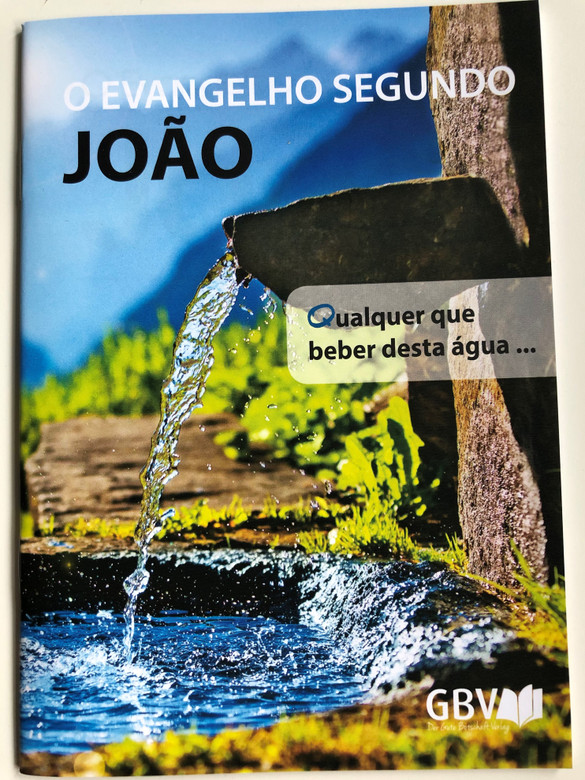 The first complete translation of the Bible into Portuguese was composed from the mid-seventeenth century, in specific regions of Southeast Asia under the domination of the Dutch East India Company. The man responsible for its elaboration process was João Ferreira Annes d'Almeida (c. 1628-1691), native of the Kingdom of Portugal, but resident among the Dutch since his youth. A first edition of his New Testament translation was printed in Amsterdam in the year 1681, in the passage that the books of the Old Testament were published from the eighteenth century onwards in Tranquebar and Batavia.