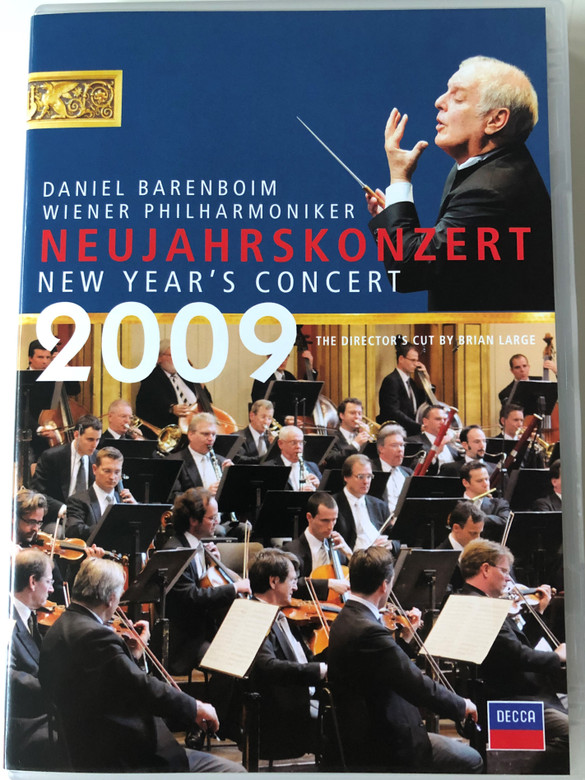 The 2009 New Year's Day Concert was conducted by the Argentinean-Israeli pianist and conductor Daniel Barenboim for the first time. From 1991-2006 Barenboim was the principal conductor of the Chicago Symphony Orchestra and since 1992 has been the General Music Director of the State Opera Unter den Linden in Berlin. Barenboim's debut with the Vienna Philharmonic took place in 1989, and he has since been a regular guest.