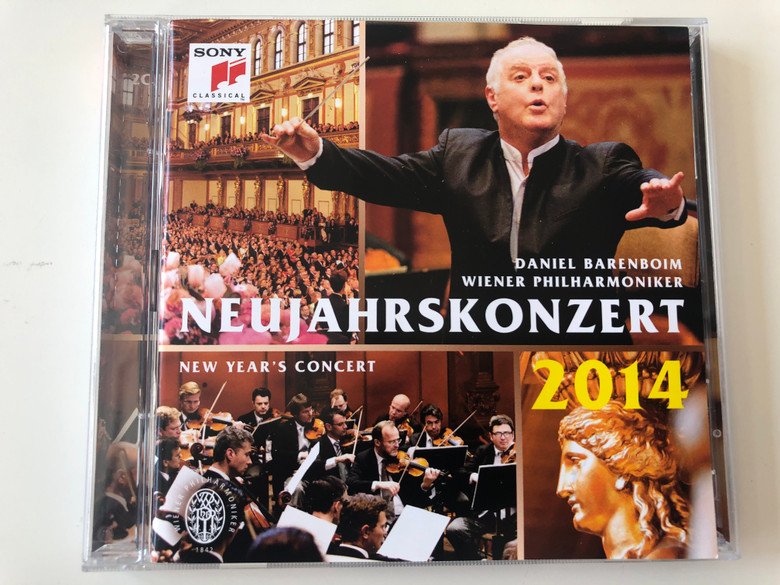 Label: Sony Classical ‎– 88883792262
Format: 2 × CD, Album
Country: Europe
Released: 2014
Genre: Classical
Editorial Review:
Daniel Barenboim conducted the Vienna Philharmonic in the 2014 News Year's Concert, an annual celebration that showcases classics by the venerable Strauss family and the light music of other composers. True to tradition, this concert offers selections by Johann Strauss I, his sons Johann Strauss II, Eduard Strauss, and Josef Strauss, as well as the unrelated Richard Strauss, Joseph Hellmesberger, Joseph Lanner, and for the first time on a New Year's concert, the French composer Léo Delibes. However, this is not a completely familiar program, because Barenboim has chosen pieces that are mostly unfamiliar to audiences outside Austria. Except for the universally known Strauss classics (Tales from the Vienna Woods, On the Beautiful Blue Danube, and the Radetzky March), as well as the Pizzicato from Delibes' ballet Sylvia and the Mondscheinmusik excerpted from Richard Strauss' opera Capriccio, the selections are primarily standards among the Viennese, who regard them as their birthright, and they are seldom heard in the west. Barenboim and the Vienna Philharmonic play with high energy and spontaneity, and the fun atmosphere of the evening comes across in these glittering and buoyant performances.

Daniel Barenboim, KBE (born 15 November 1942) is a pianist and conductor who is a citizen of Argentina, Israel, Palestine, and Spain.

The current general music director of the Berlin State Opera and the Staatskapelle Berlin, Barenboim previously served as Music Director of the Chicago Symphony Orchestra, the Orchestre de Paris and La Scala in Milan. Barenboim is known for his work with the West–Eastern Divan Orchestra, a Seville-based orchestra of young Arab and Israeli musicians, and as a resolute critic of the Israeli occupation of Palestinian territories.

Barenboim has received many awards and prizes, including seven Grammy awards, an honorary Knight Commander of the Order of the British Empire, France's Légion d'honneur both as a Commander and Grand Officier, and the German Großes Bundesverdienstkreuz mit Stern und Schulterband. Together with the Palestinian-American scholar Edward Said, he was given Spain's Prince of Asturias Concord Award. Barenboim is a polyglot, fluent in Spanish, Hebrew, English, French, Italian, and German. A self-described Spinozist, he is significantly influenced by Spinoza's life and thought. 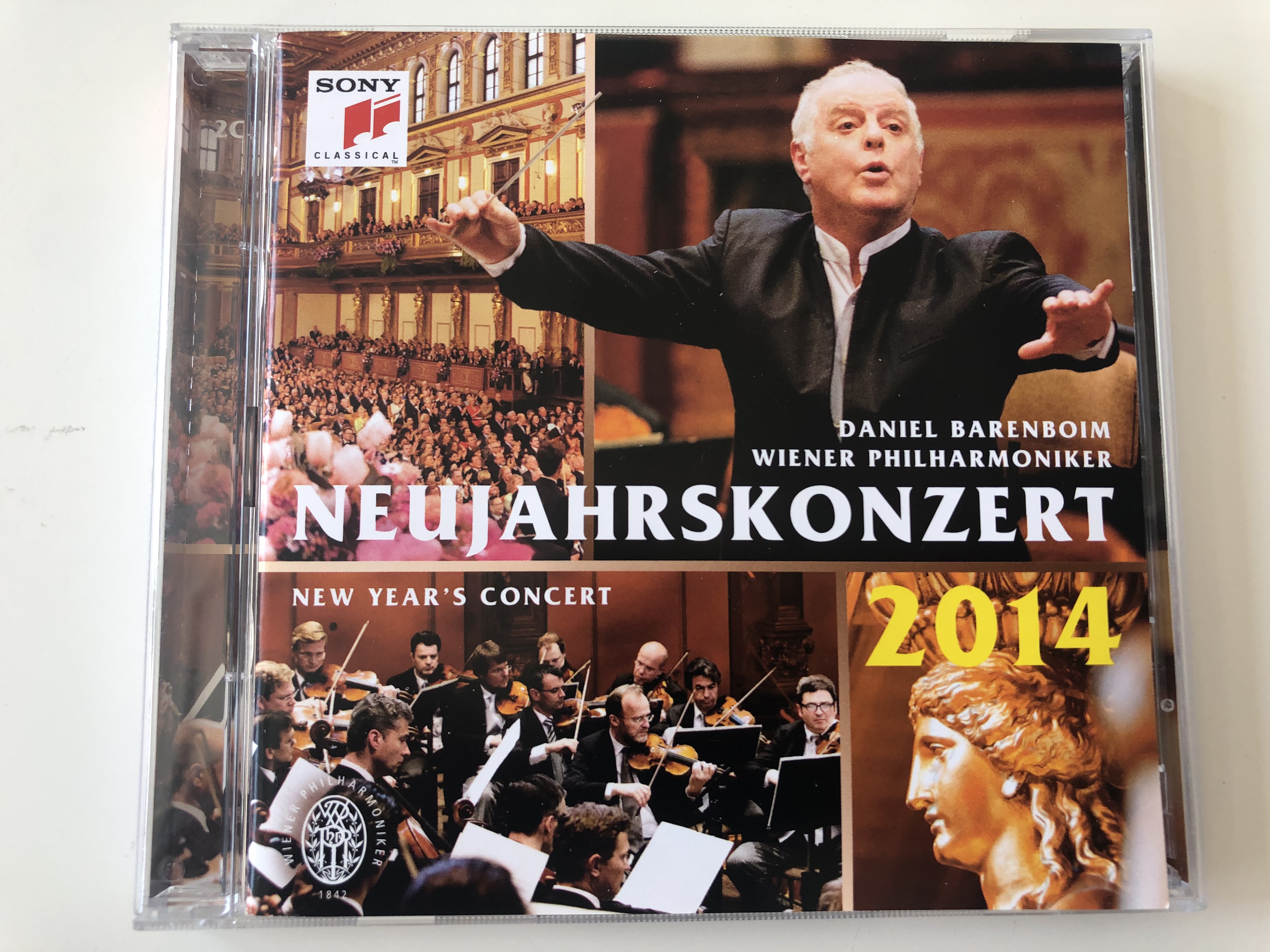 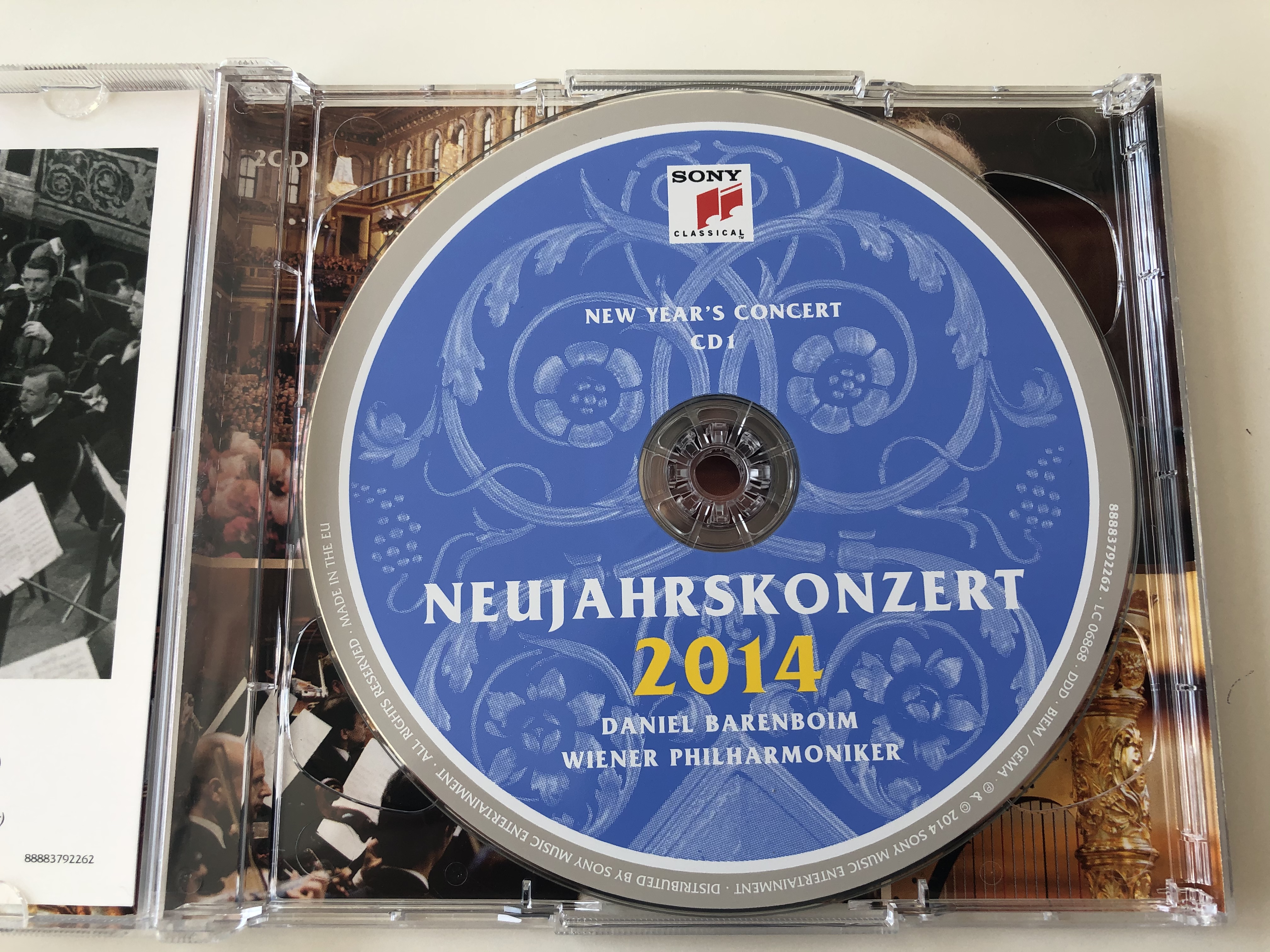 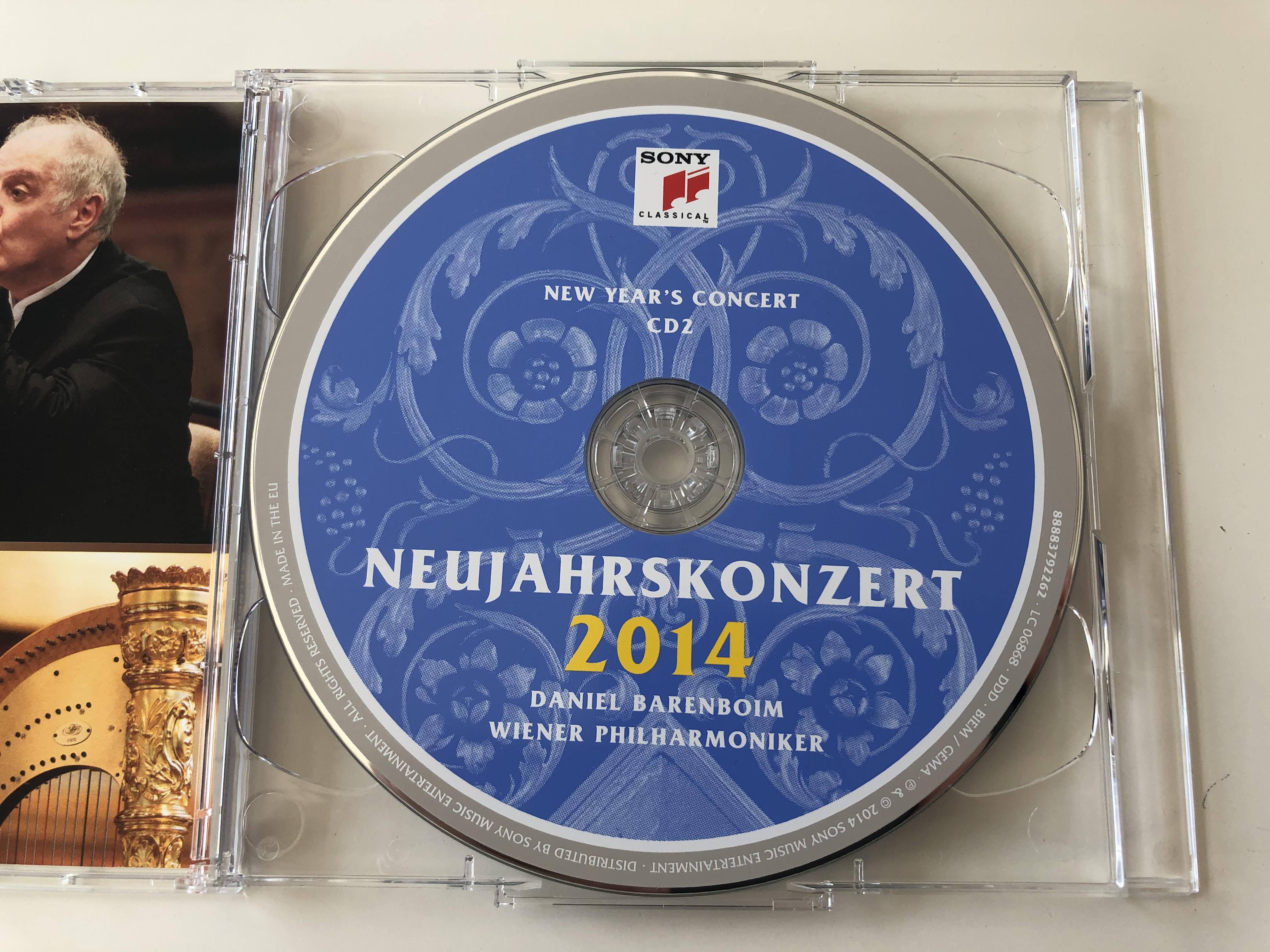 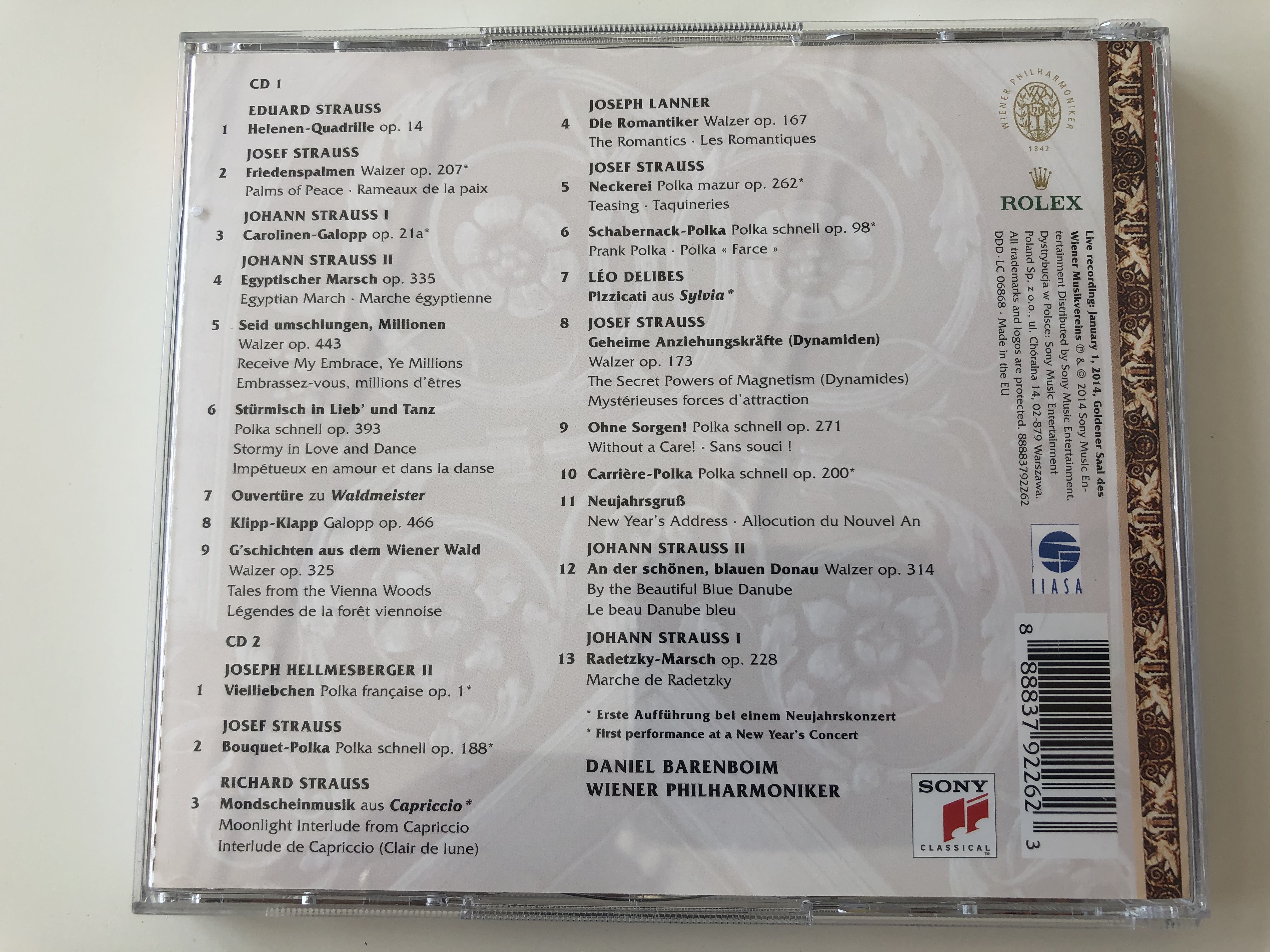