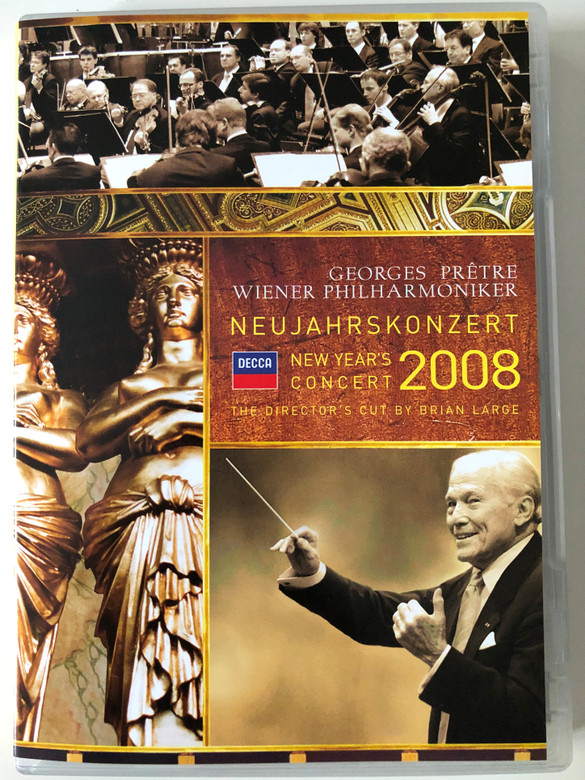 Georges Prêtre (born 14 August 1924, Waziers, Nord, France - died 4 January 2017, Naves, Corrèze, France) was a French conductor. He conducted many of the world's leading orchestras including serving as principal guest conductor of the Wiener Symphoniker 1986–1991. Prêtre conducted the Vienna New Year's Concert twice, in 2008 and in 2010, the only French conductor to have been appointed this role.