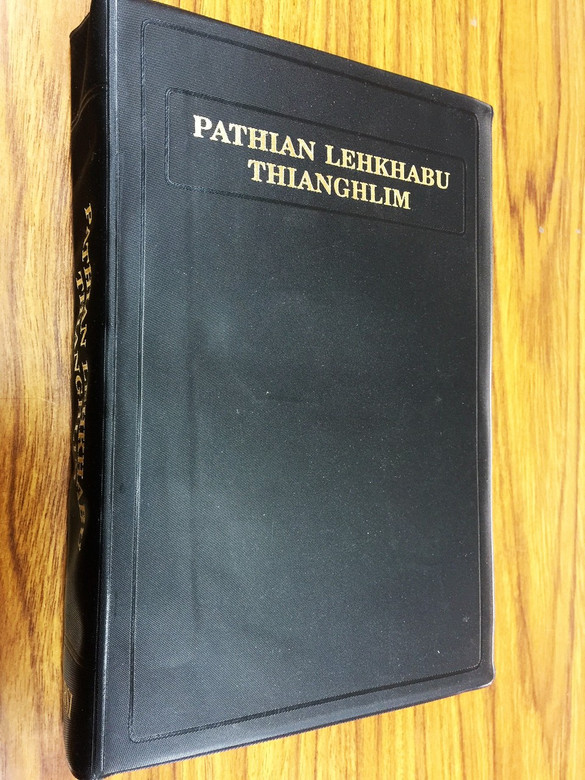 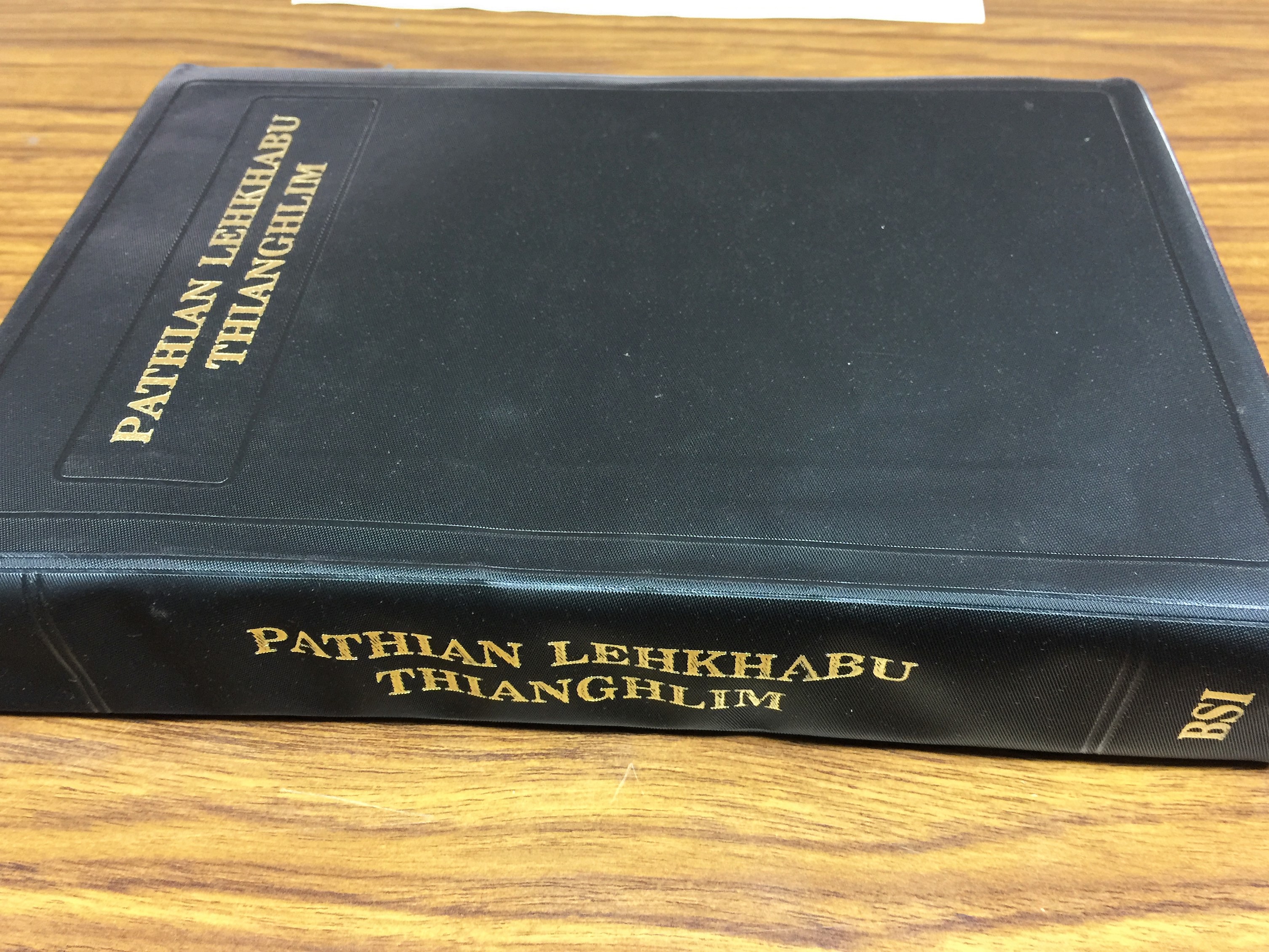 The Mizo language (Mizo: Mizo ?awng) is natively spoken by Mizo people in Mizoram, a state in the Indian Union; in Chin State of Myanmar and in the Chittagong Hill Tracts of Bangladesh. The language is also known as Lushai (by the Colonial British), as Lusei people are the first clan who have an external exposure. For this reason, even in most of modern writings Lushai (or Lusei) is being used instead of Mizo. The Mizo language is the Kuki-Chin branch of the Tibeto-Burman group of languages. The numerous clans of the Mizo had respective dialects, amongst which the Lushai (Lusei, by Mizo themselves) dialect was most common, and which subsequently became the Mizo language and the lingua franca of the Kuki-Chin people due to its extensive and exclusive used by the Christian missionaries. Statistics There are around 700,000 speakers of Mizo dialects (Lusei (Duhlian), Lusei(Hualngo)): 674,756 speakers in India (2001 census); 1,041 speakers in Bangladesh (1981 census); 12,500 speakers in Myanmar (1983 census). 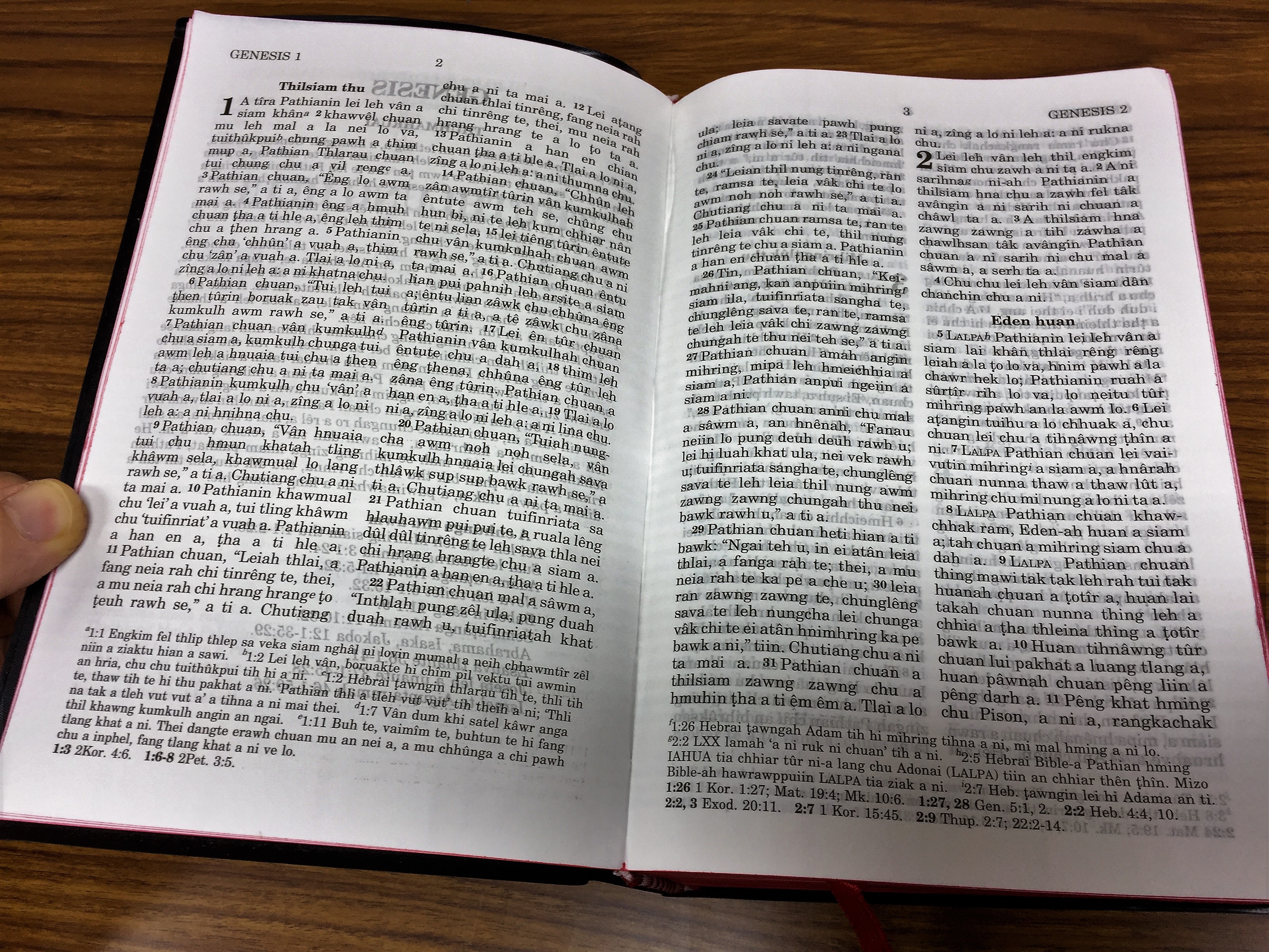 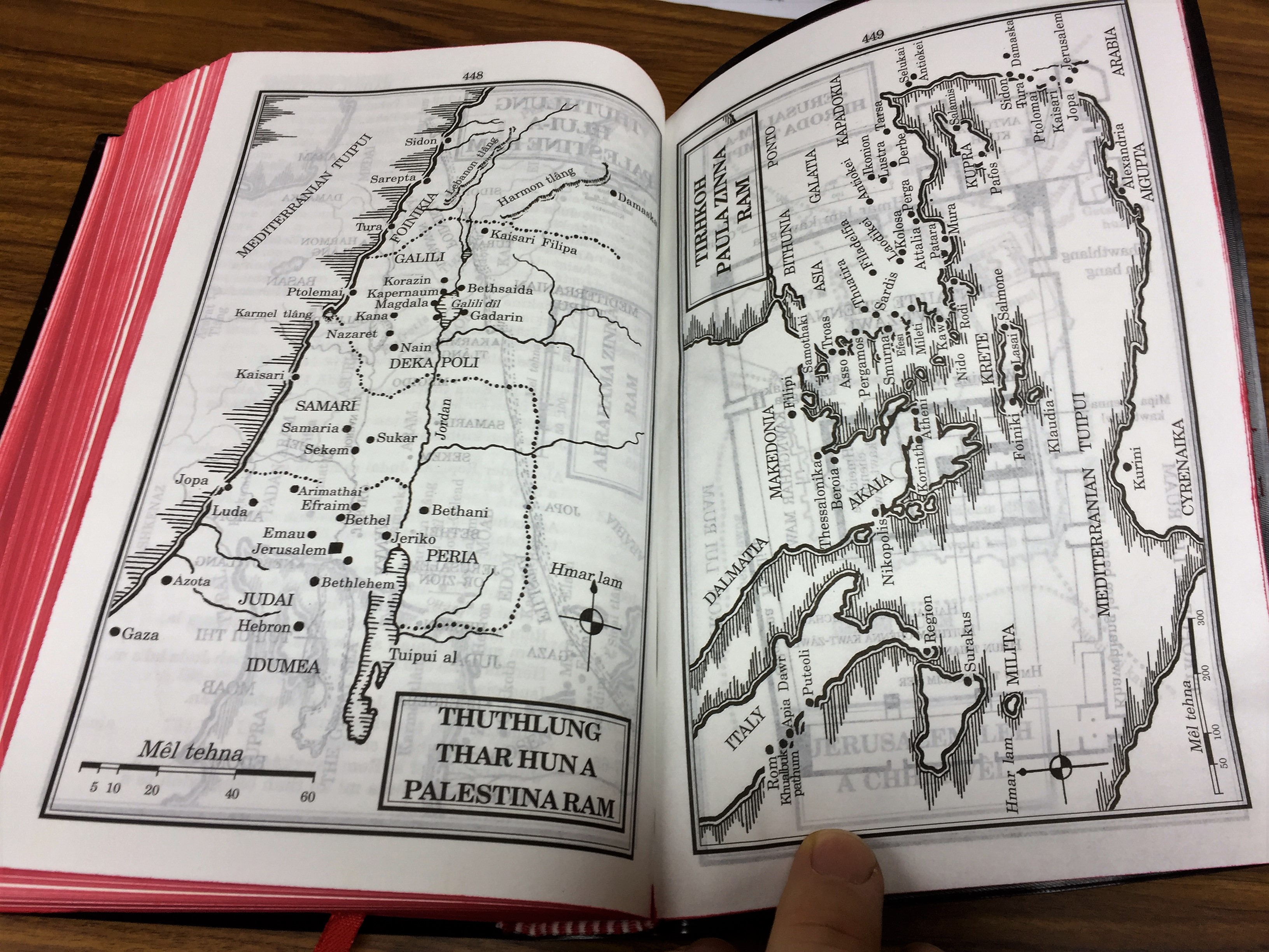