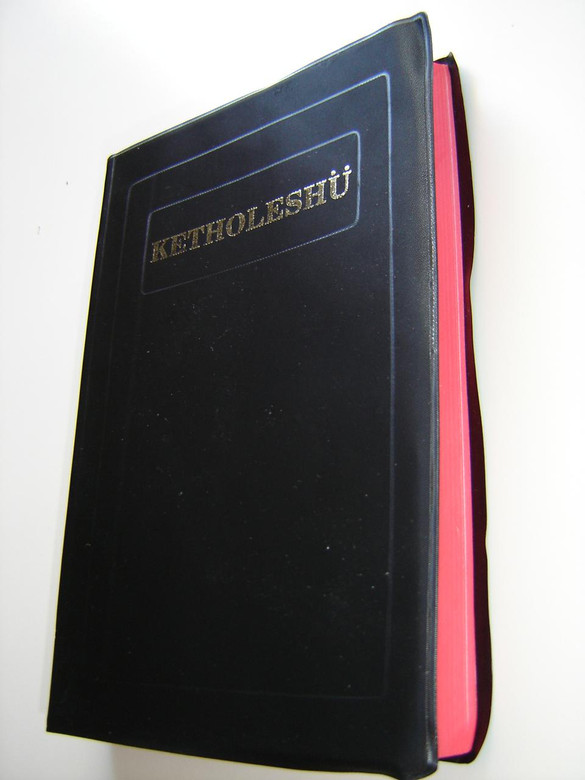 In 2001, there is an estimate of 125,000 first language (L1) Angami speakers.[3] Under the UNESCO’s Language Vitality and Endangerment framework, Angami is at the level of "vulnerable", meaning that it is still spoken by most children, but "may be restricted to certain domains".[4]

There are several dialects, the most prominent being Khwuno dialect (around Khonoma village), Tenyidie AKA Kewhi dialect (in the state capital of Kohima) and Viswe or southern dialect (southern Angami area). Others include Dzüna, Kehena, Chakroma (Western Angami), Mima, Nali, Mozome. Tenyidie is the prestige dialect, used for publications and taught in the schools.