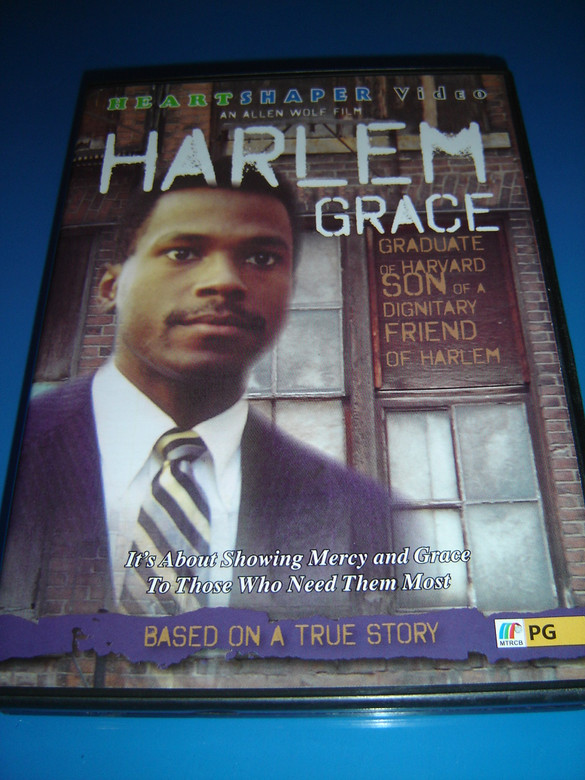 Harlem Grace (DVD) Based on a True Story

What happens when a Harvard graduate from a prominent family and with a promising future, decides to move into Harlem to help the homeless? This film, based on the life of Joseph Holland, former New York State Commissioner of Housing, chronicles the impact of one individual on the lives of homeless men.

Told through the lens of Joe's relationship with one homeless man, the story teaches powerful lessons about trust, perserverance and the power of redemption. It challenges each viewer to remember that we can, and should, make a difference in our world.

The critically acclaimed, classic film by Allen Wolf has won multiple awards, including the Carl Lerner Award, Malcolm J. Ross Award, Excellence in Filmmaking Award and was a finalist for the Producers Guild of America Award and for the Academy Awards for Student Films.