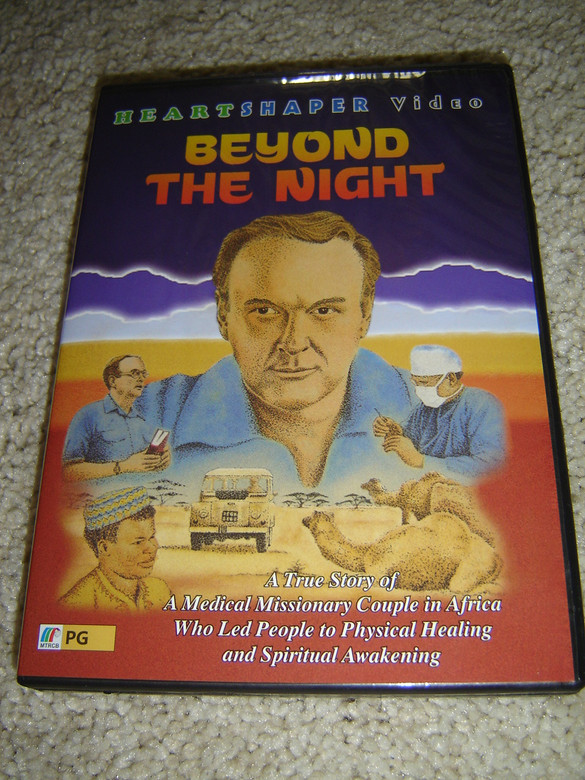 They called him Almasihu. To him came the injured and the sick. The word soon spread across the desert, and his patients became a multitude. Above all, the Light of the World, Jesus Christ, was revealed by his faithful witness to people who dwelt in darkness. This film tells the true story of a medical missionary couple in Africa. The courage and faith of this couple will challenge the hearts of both young and old. Includes DVD bonus features. A resource for Bible and missions training. Suitable for upper elementary, teens, and adults.