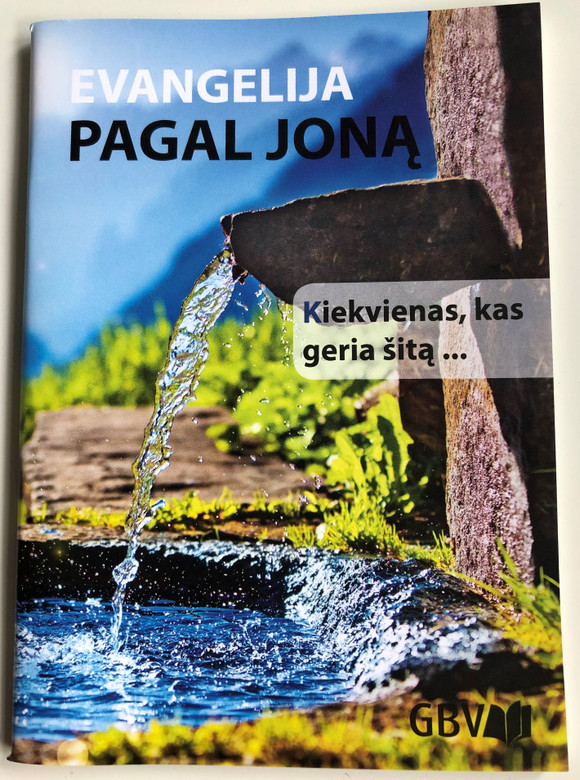 The first known translations of the Bible into the Lithuanian language appeared in the middle of the 16th century following the spread of the Protestant Reformation. The full Protestant Bible was first published in 1735 in Königsberg. The full Roman Catholic translation was published in 1911–1937 in Kaunas.