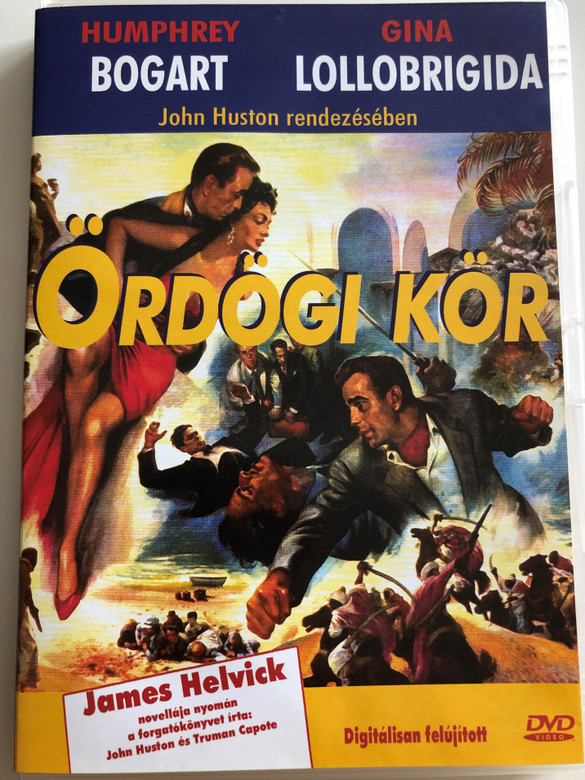 Billy Dannreuther is a formerly-wealthy American who has fallen on hard times. He is reluctantly working with four crooks: Peterson, Julius O'Hara, Major Jack Ross and Ravello, who are trying to acquire uranium-rich land in British East Africa. Billy suspects that Major Ross murdered a British Colonial officer who threatened to expose their plan. While waiting in Italy for passage to Africa, Billy and his wife Maria meet a British couple, Harry and Gwendolen Chelm, who plan to travel on the same ship. Harry seems a very proper and traditional Englishman, while Gwendolen is flighty and a compulsive fantasist. Billy and Gwendolen have an affair, while Maria flirts with Harry. Peterson becomes suspicious that the Chelms may be attempting to acquire the uranium themselves. Though this is untrue, it seems confirmed by Gwendolen, who lies about her husband and exaggerates his importance.

Billy and Peterson decide to take a plane instead, but their car runs over a cliff when they are pushing it after a breakdown and the pair are wrongly reported to have been killed. In order to replace Peterson's lost capital, Ravello approaches Harry Chelm and explains their scheme. Just then, to everyone's surprise, Billy and Peterson return to the hotel unharmed, just as the purser announces that the ship is at last ready to sail. On board, Harry reveals that he knows about Peterson's scheme and intends to inform the authorities. Peterson orders Major Ross to kill Harry, but Billy thwarts the murder attempt. Disbelieving Harry's outraged accusations, however, the ship's drunken captain has Harry locked in the brig. 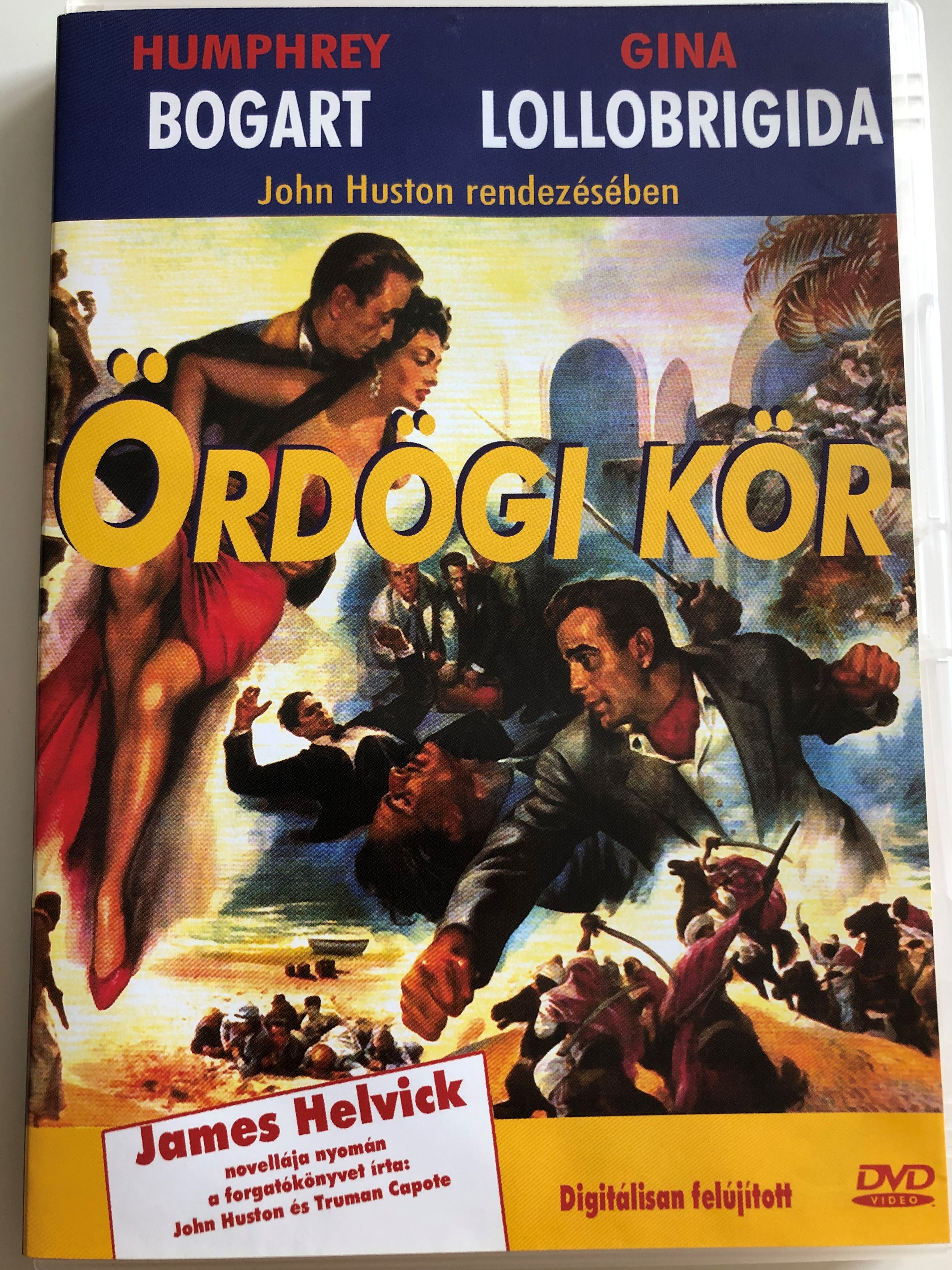 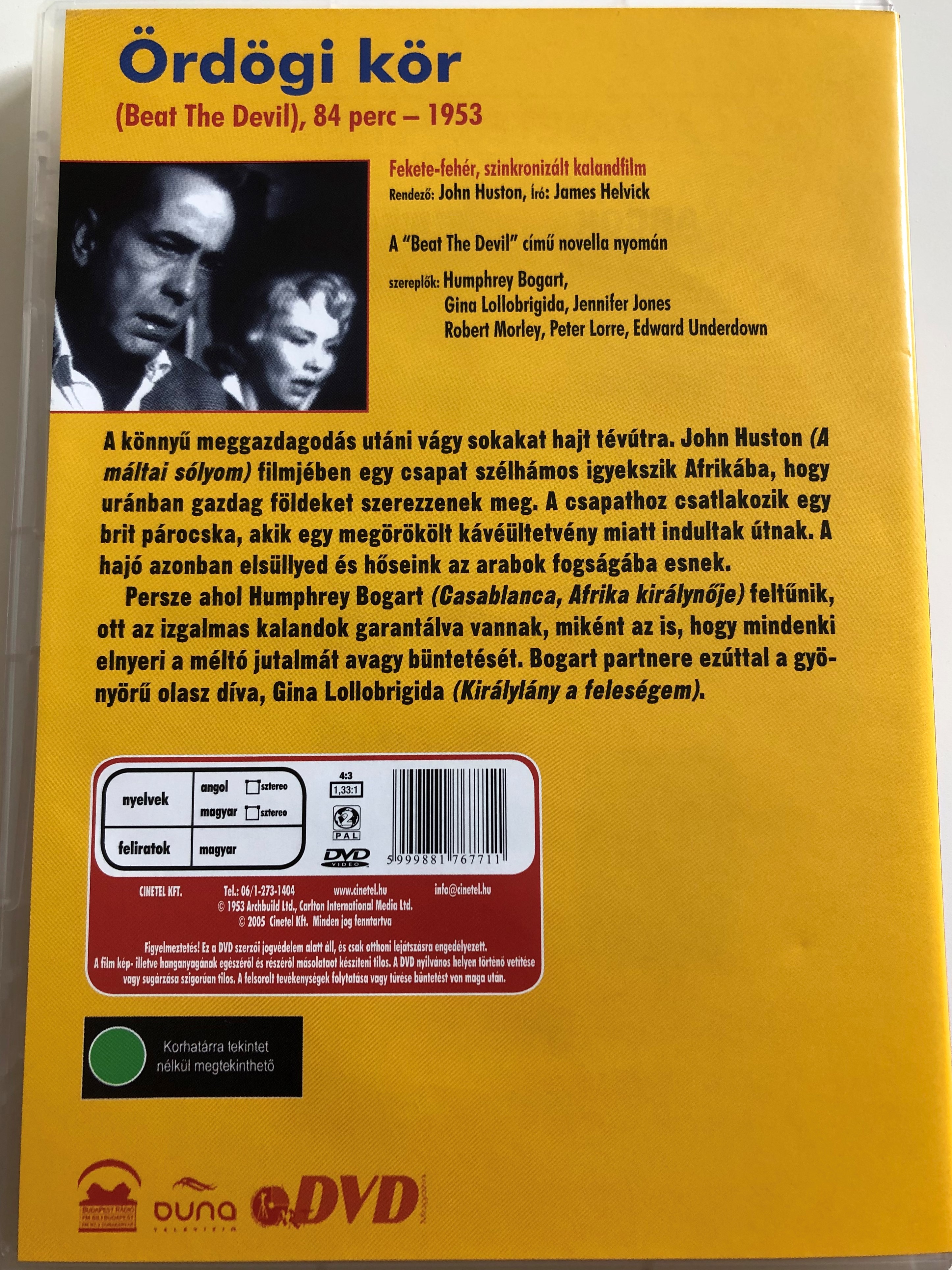