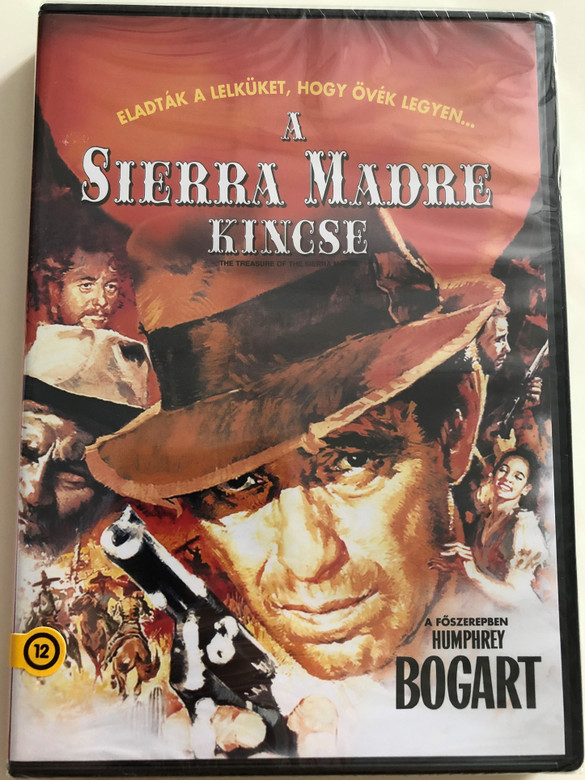 The Treasure of the Sierra Madre is a 1948 American dramatic adventurous neo-western written and directed by John Huston. It is an adaptation of B. Traven's 1927 novel of the same name, set in the 1920s, in which, driven by their desperate economic plight, two young men, Fred C. Dobbs (Humphrey Bogart) and Bob Curtin (Tim Holt), join old-timer Howard (Walter Huston, the director's father) in Mexico to prospect for gold.

The Treasure of the Sierra Madre was one of the first Hollywood productions to be shot on location outside the United States (in the state of Durango with street scenes in Tampico, Mexico), although many scenes were filmed back in the studio and elsewhere in the U.S. In 1990, the film was selected for preservation in the United States National Film Registry by the Library of Congress as being "culturally, historically, or aesthetically significant".

In 1925, in the Mexican oil-town of Tampico, Fred C. Dobbs (Humphrey Bogart) and Bob Curtin (Tim Holt), two unemployed American drifters, survive by bumming for spare change. They are recruited by an American labor contractor, Pat McCormick (Barton MacLane), as roughnecks to construct oil rigs for $8 a day. When the project is completed, McCormick skips out without paying the men.

Returning to Tampico, the two vagrants encounter the grizzled prospector Howard (Walter Huston) in a flophouse. The loquacious and penniless ex-miner holds forth on the virtues of gold prospecting and the perils of striking it rich. The two younger men feel the lure of gold and contemplate its risks. Dobbs and Curtin run into McCormick at a cantina, and after a desperate bar fight, they collect their back wages in cash. When Dobbs wins a small jackpot in the lottery, he pools his funds with Curtin and Howard to finance a gold prospecting journey to the Mexican interior.

Departing from Tampico by rail, the threesome help to repulse a bandit attack. Dobbs exchanges gunfire with his future nemesis, the Mexican outlaw leader Gold Hat (Alfonso Bedoya). North of Durango the party is outfitted with gear and pack animals and begin their ascent into the remote Sierra Madre mountains. Howard proves to be the hardiest and most knowledgeable, outstripping the younger men in his physical endurance and wisdom. After several days of arduous travel, Howard's keen eye recognizes that the terrain is laden with gold. He dances a jig to celebrate their good luck, to the dismay of his two comrades.

EXTRA: DOCUMENTARY ABOUT THE TREASURE HUNT 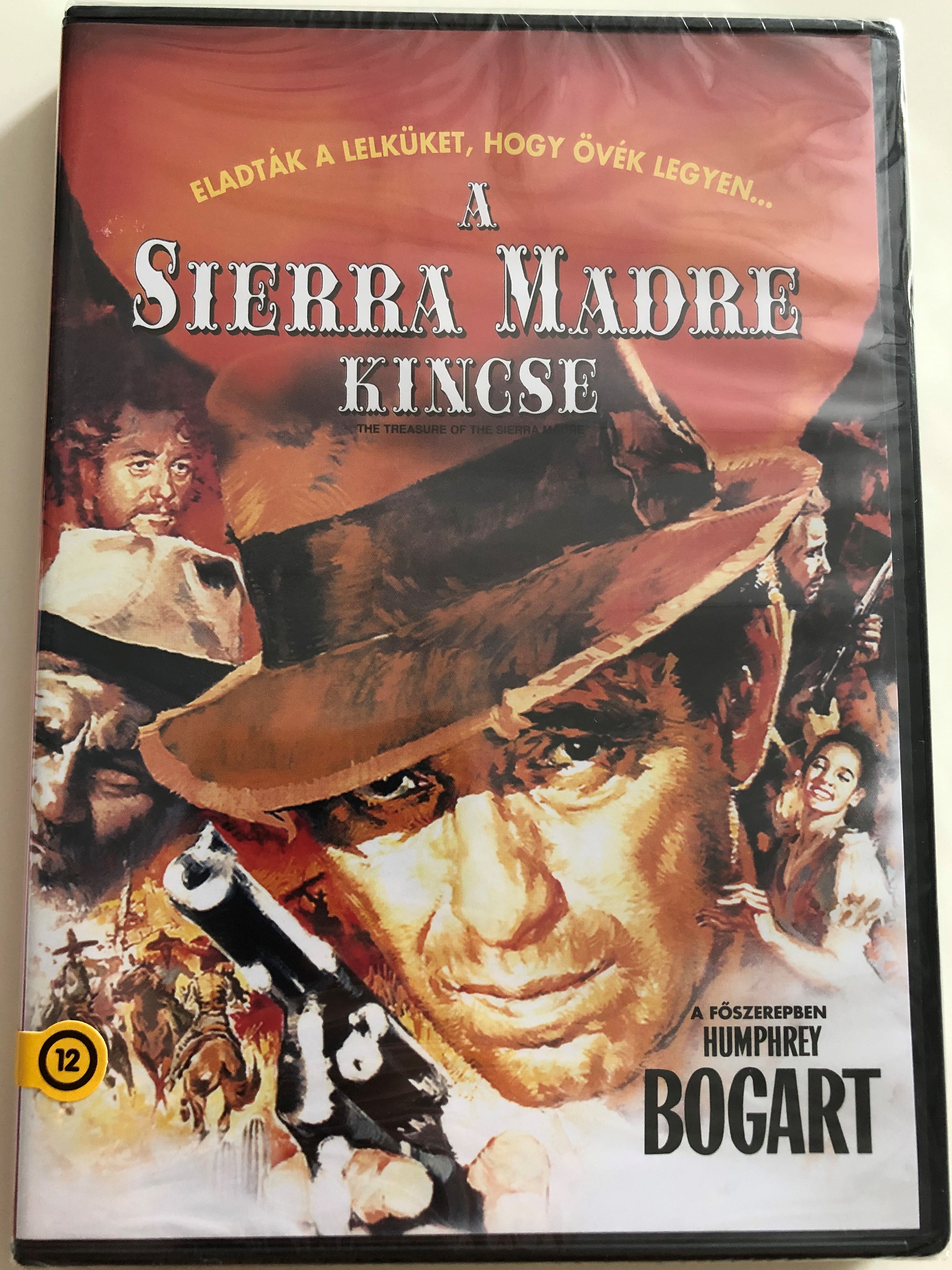 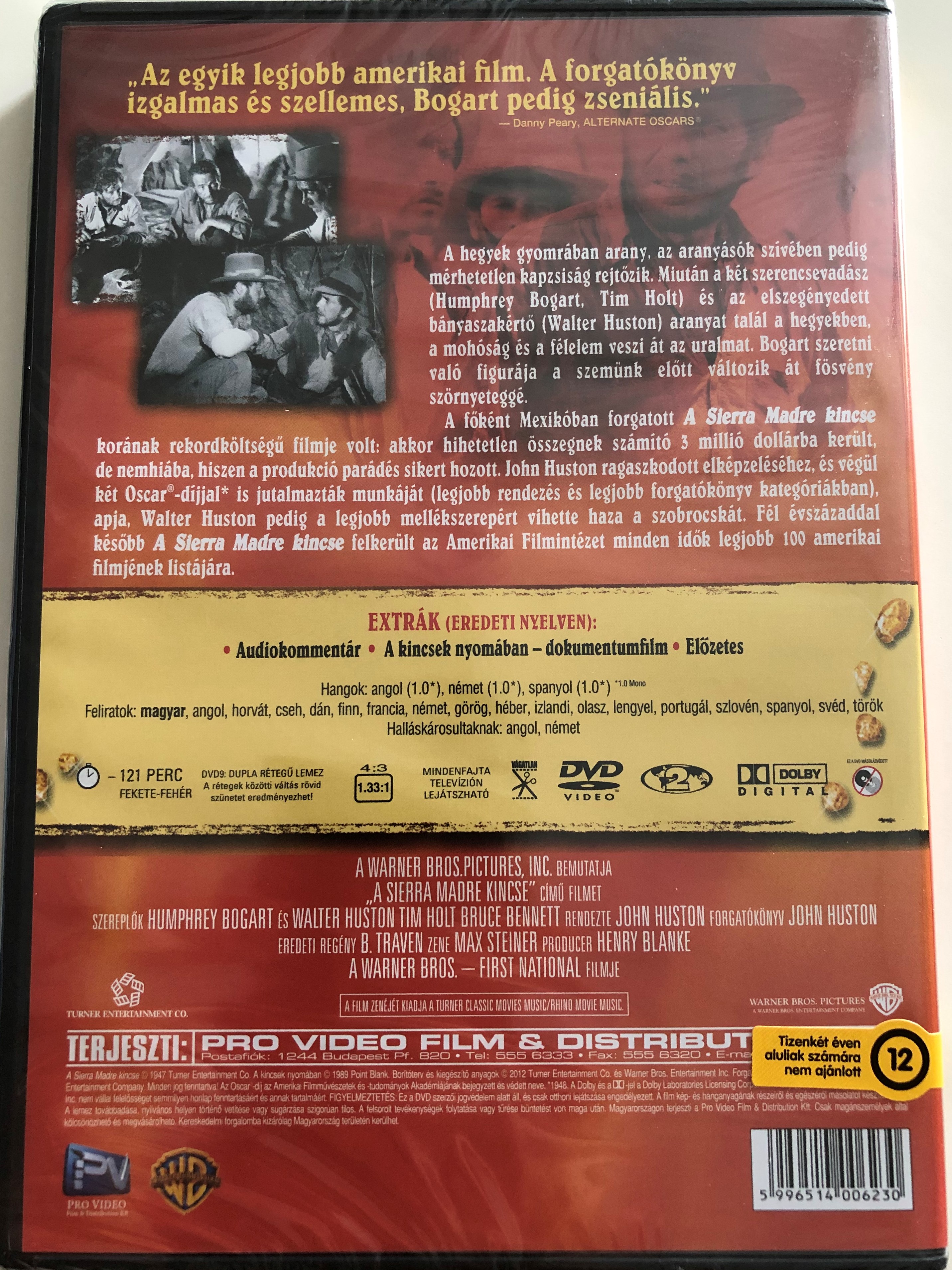