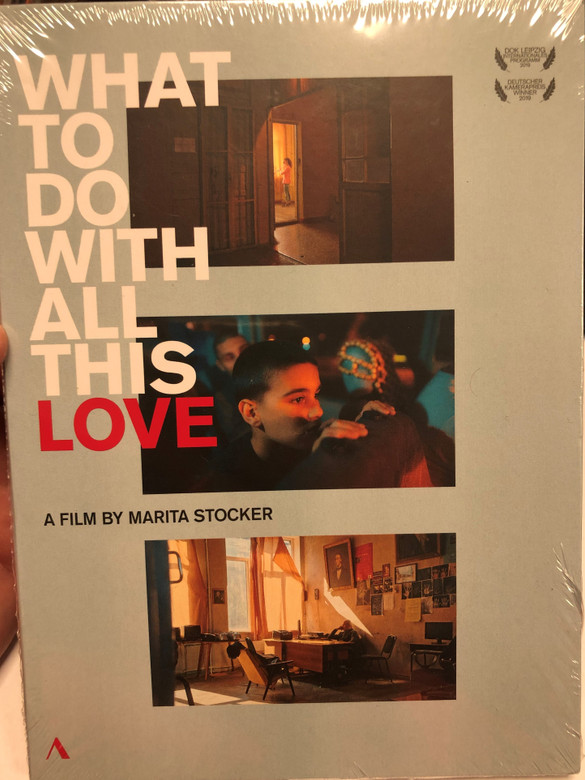 Georgia: A multi-ethnic state in the Caucasus, hovering between the past and the future. Up upon a hill, the Paliashvili Music School for gifted children looks out over Tbilisi. The plaster is crumbling, hardly any instrument can be tuned, and many teachers are so old they could be the pupils’ great grandparents. While they seek that spark of inspiration, the Headmaster fights for a new building and the students pursue their calling in life.

A film about a place lost in time and threatening disappearance — a film about growing up and aging, about great dreams and the art of improvisation.

A Production of Accentus Music in co-production with MDR, in co-operation with Arte, supported by Mitteldeutsche Medienférderung. Excecutive Producer: Paul Smaczny

Zacharia Petres dze Paliashvili (Georgian: ზაქარია ფალიაშვილი, Zakaria Paliaşvili), also known as Zachary Petrovich Paliashvili (Russian: Захарий Петрович Палиашви́ли, Zacharij Petrovič Paliašvili; August 16, 1871 – October 6, 1933), was a Georgian composer. Regarded as one of the founders of the Georgian classical music, his work is known for its eclectic fusion of folk songs and stories with 19th-century Romantic classical themes. He was the founder of the Georgian Philharmonic Society and later, the head of the Tbilisi State Conservatoire. The Georgian National Opera and Ballet Theater of Tbilisi was named in his honor in 1937. Notably, Paliashvili's music serves as the basis of the National Anthem of Georgia.

Although Paliashvili has composed works for symphony orchestra (e.g., Georgian Suite on Folk Themes), he is probably best known for his vocal music, which includes operas Abesalom da Eteri (based on a folk tale "Eteriani"), Daisi (Twilight), and Latavra 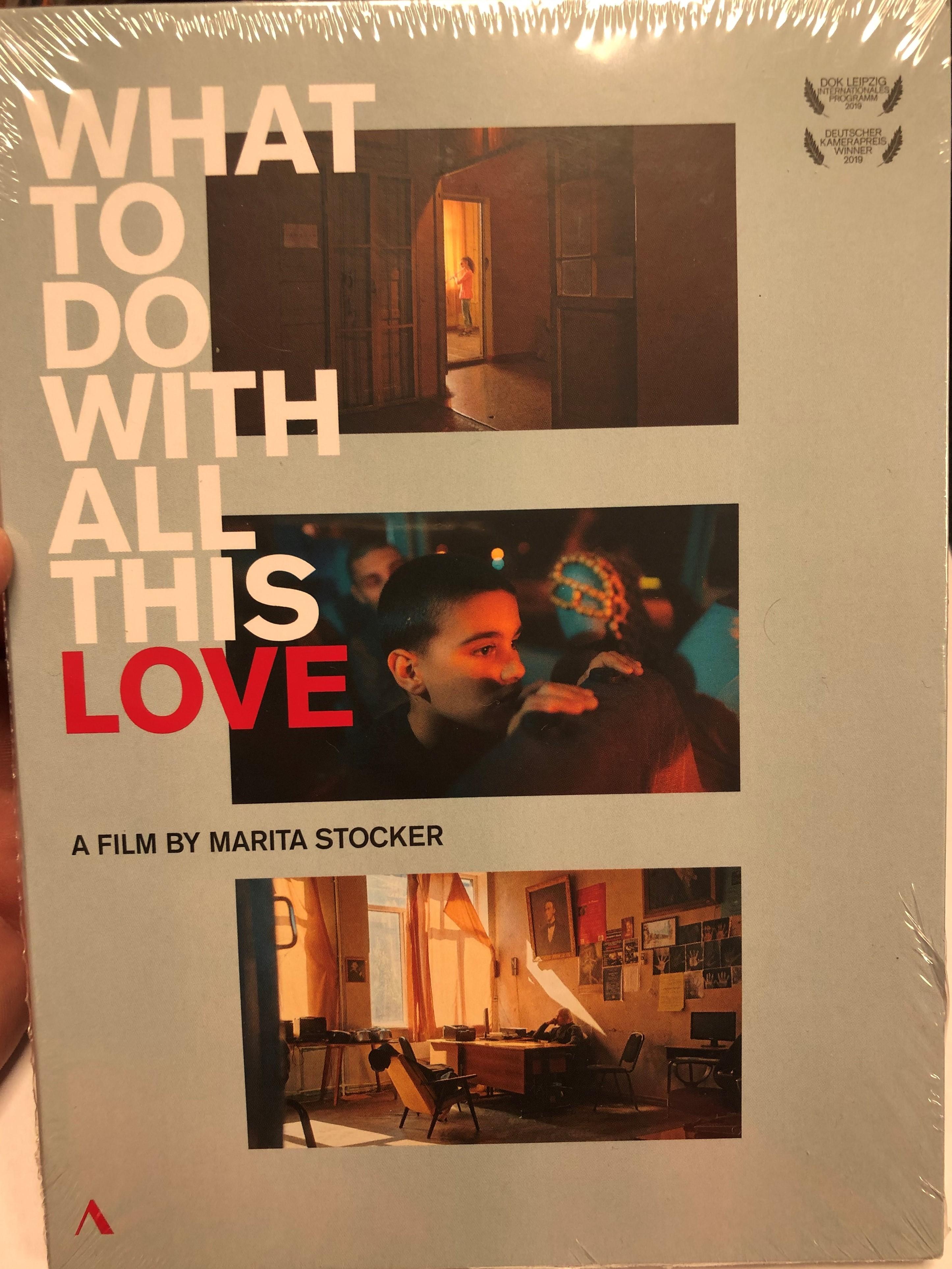 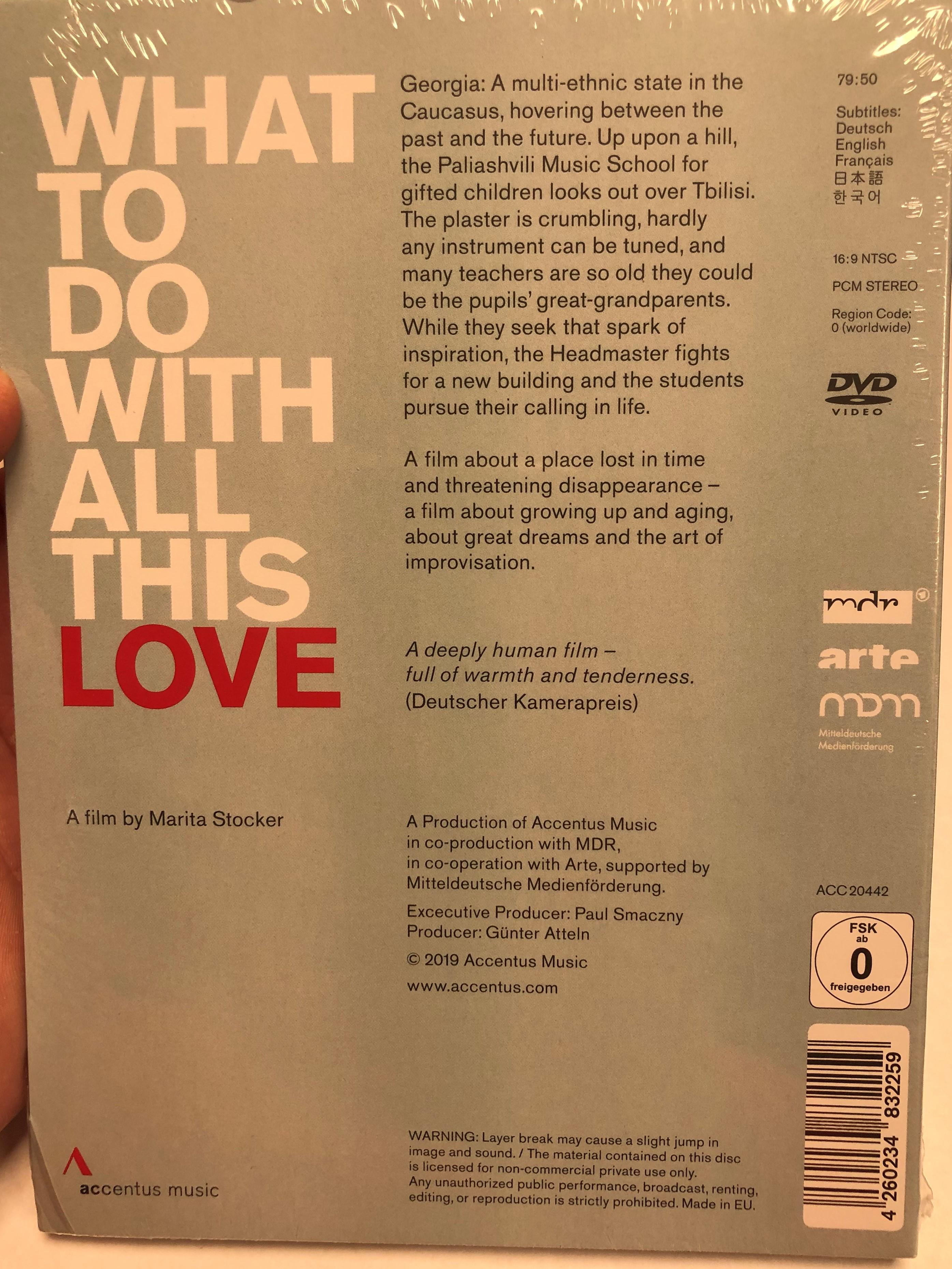