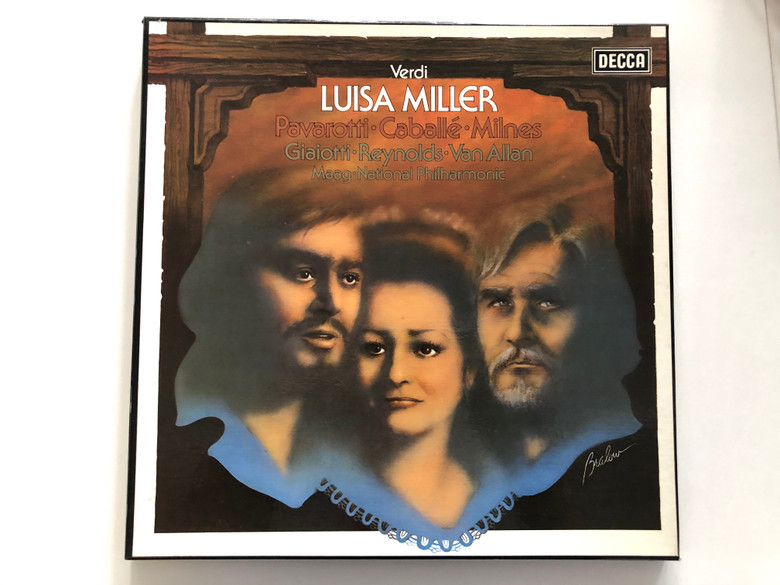 Luisa Miller is an opera in three acts by Giuseppe Verdi to an Italian libretto by Salvadore Cammarano, based on the play Kabale und Liebe (Intrigue and Love) by the German dramatist Friedrich von Schiller.

Verdi's initial idea for a new opera – for which he had a contract going back over several years – was rejected by the Teatro San Carlo in Naples. He attempted to negotiate his way out of this obligation and, when that failed, Cammarano came up with the idea of adapting the Schiller play, with which Verdi was familiar. The process was set in motion, with Verdi still living and working on initial ideas from Paris, where he had been living for almost two years before moving back to his home town of Busseto in the summer of 1849. It was from there that he wrote the music and traveled to Naples for rehearsals. The first performance was given on 8 December 1849.

This was Verdi's 15th opera and it is regarded as the beginning of the composer's "middle period". 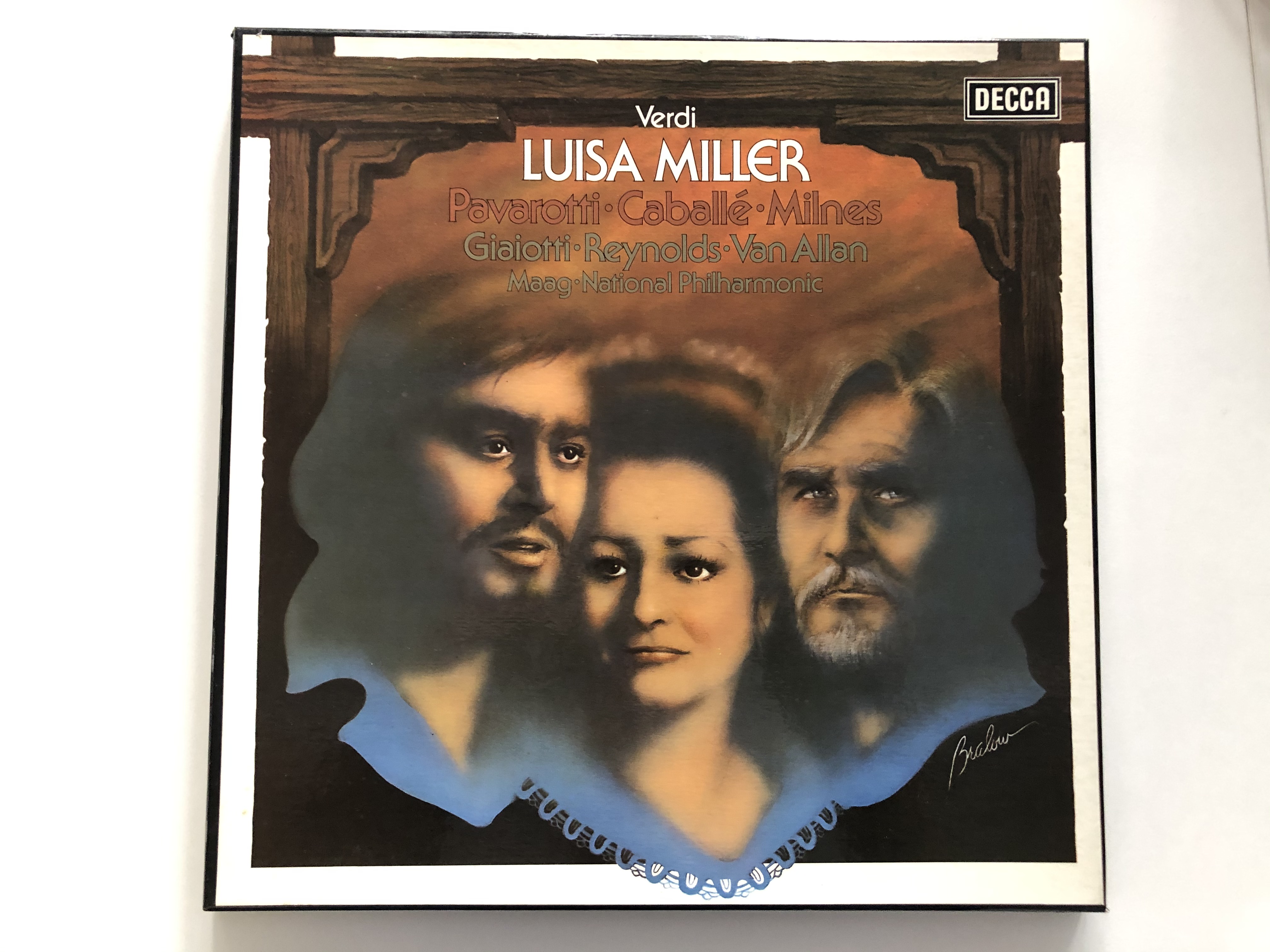 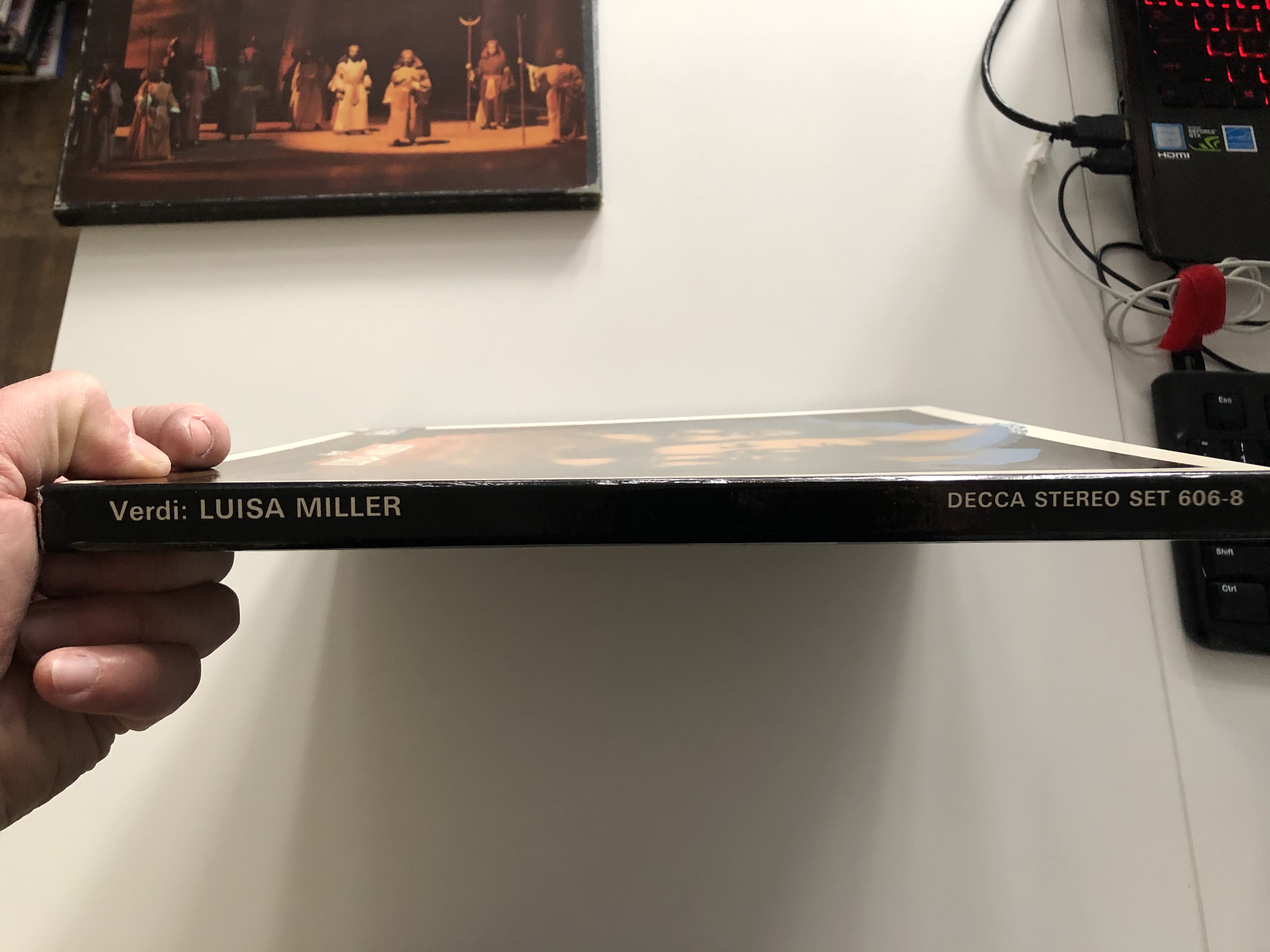