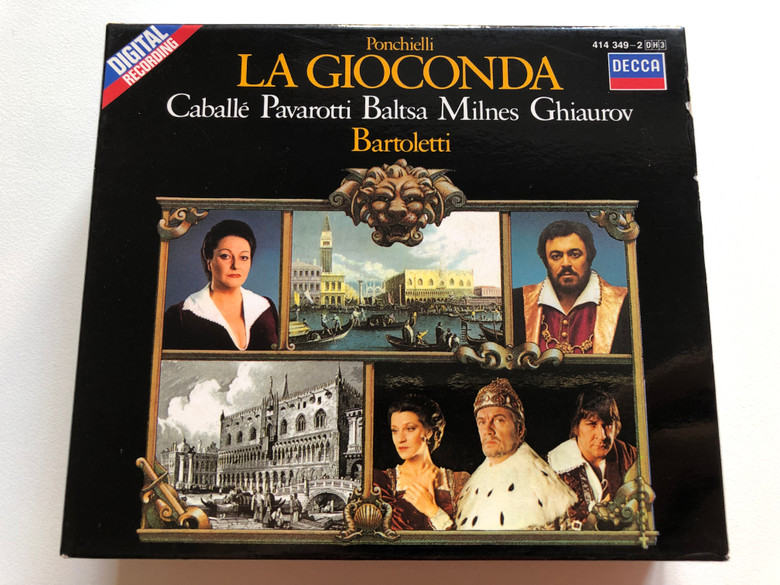 La Gioconda is an opera in four acts by Amilcare Ponchielli set to an Italian libretto by Arrigo Boito (as Tobia Gorrio), based on Angelo, Tyrant of Padua, a 1835 play in prose by Victor Hugo (the same source Gaetano Rossi had used for his libretto for Mercadante's Il giuramento in 1837).

First performed in 1876, La Gioconda was a major success for Ponchielli, as well as the most successful new Italian opera between Verdi's Aida (1871) and Otello (1887). It is also a famous example of the Italian genre of Grande opera, the equivalent of French Grand-Opéra.

Ponchielli revised the work several times; the version that is played today was first given in 1880. There are several complete recordings of the opera, and it is regularly performed, especially in Italy. It is one of only a few operas that features a principal role for each of the six major voice types. 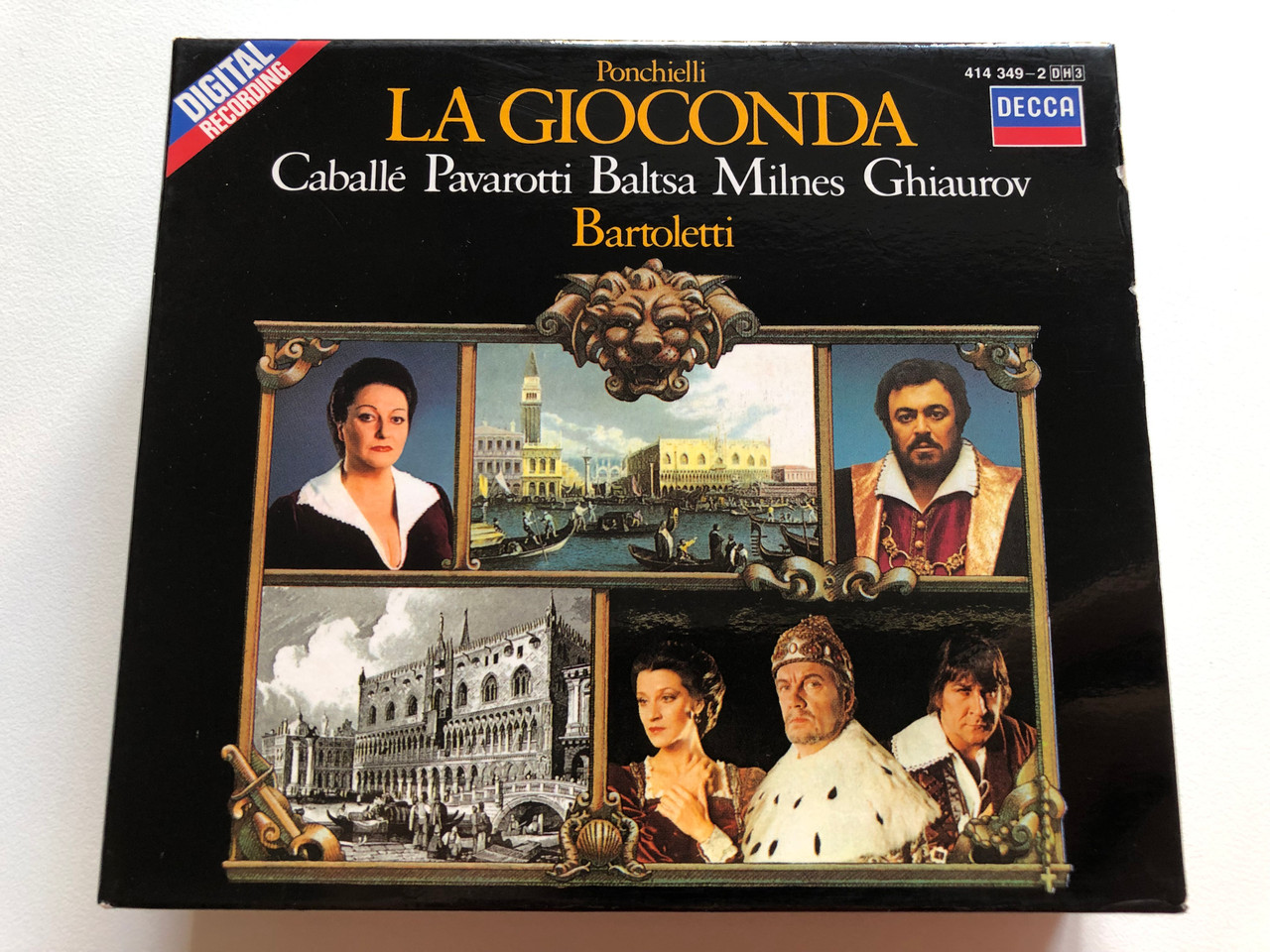 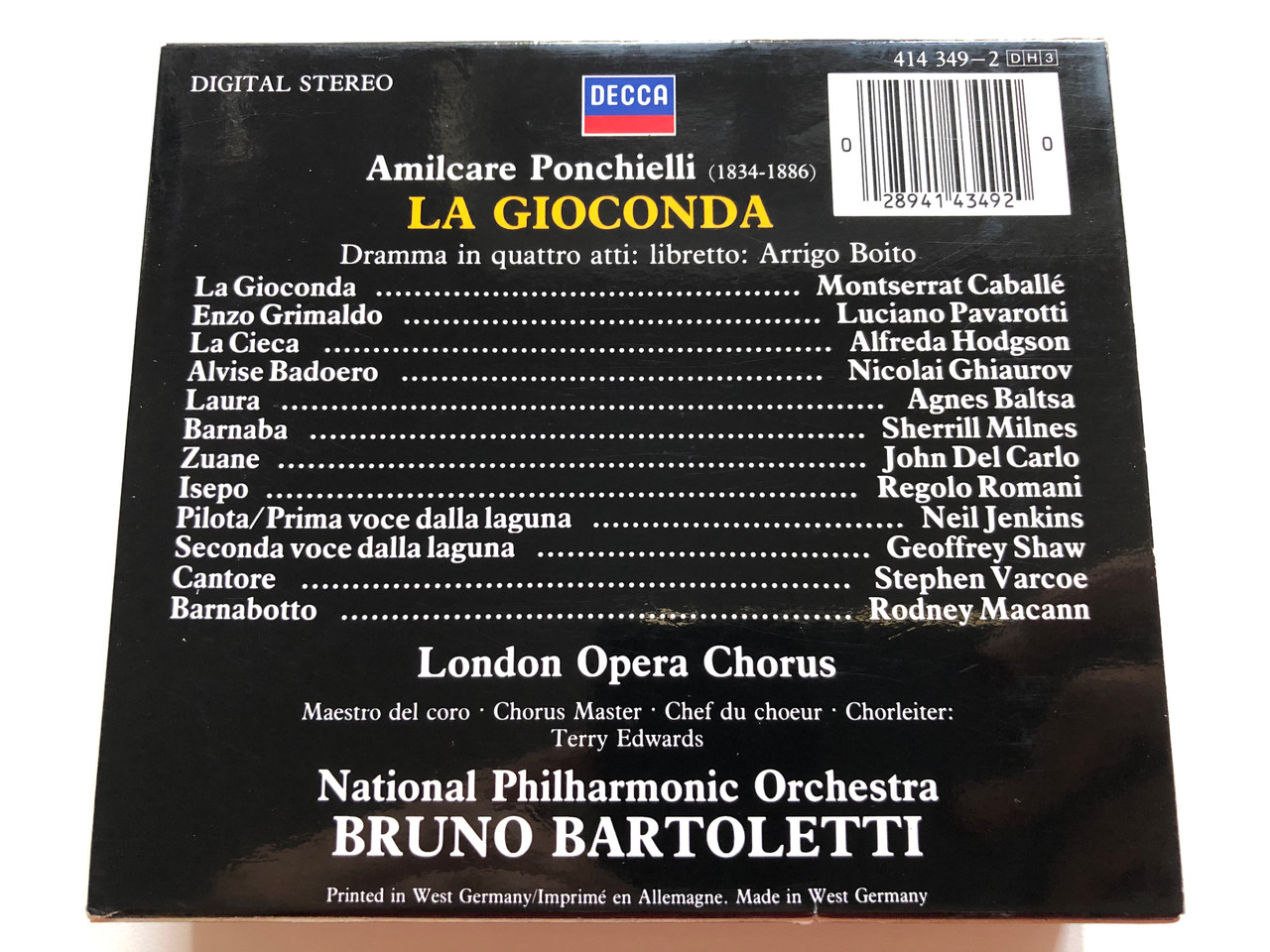 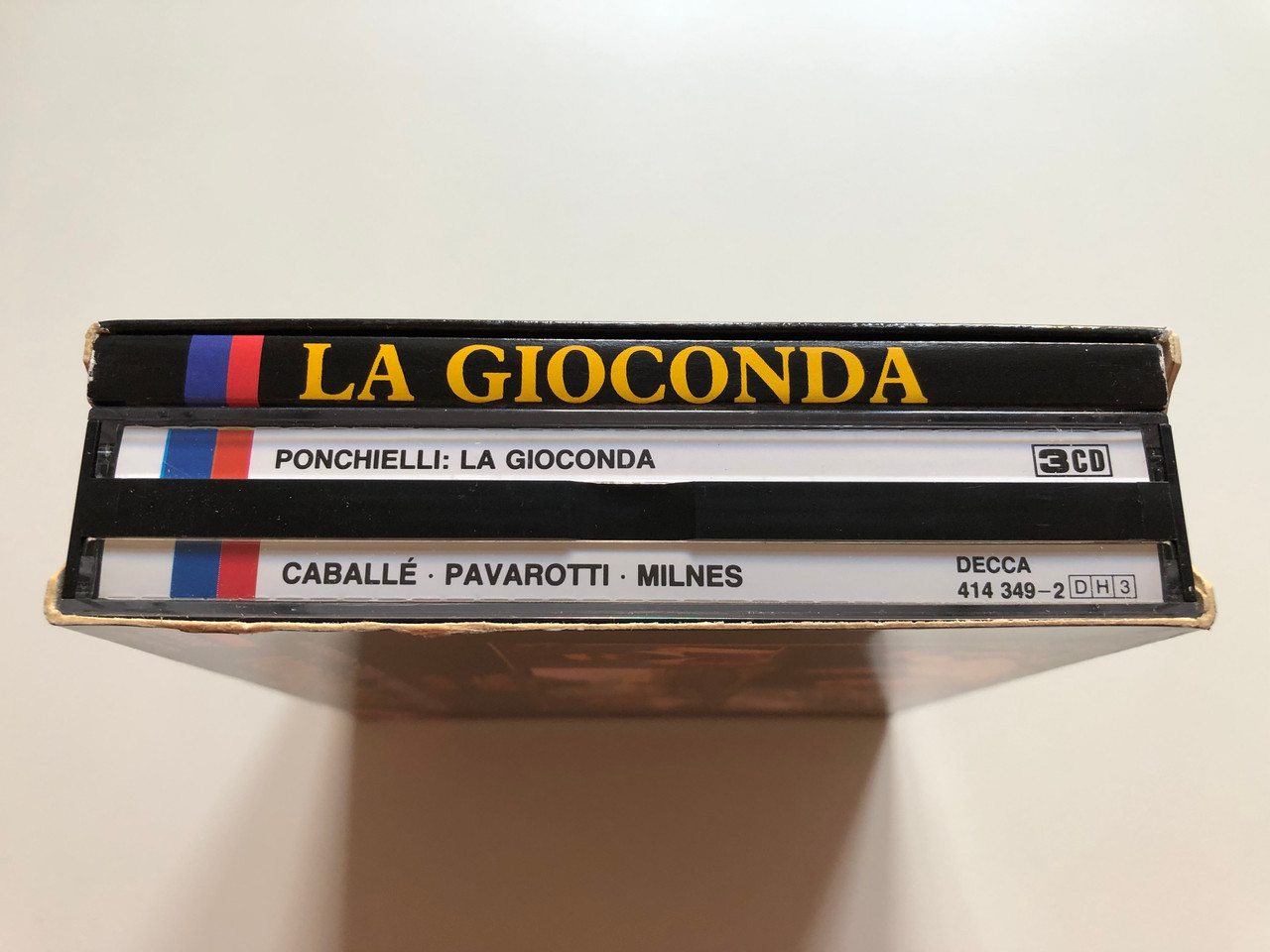