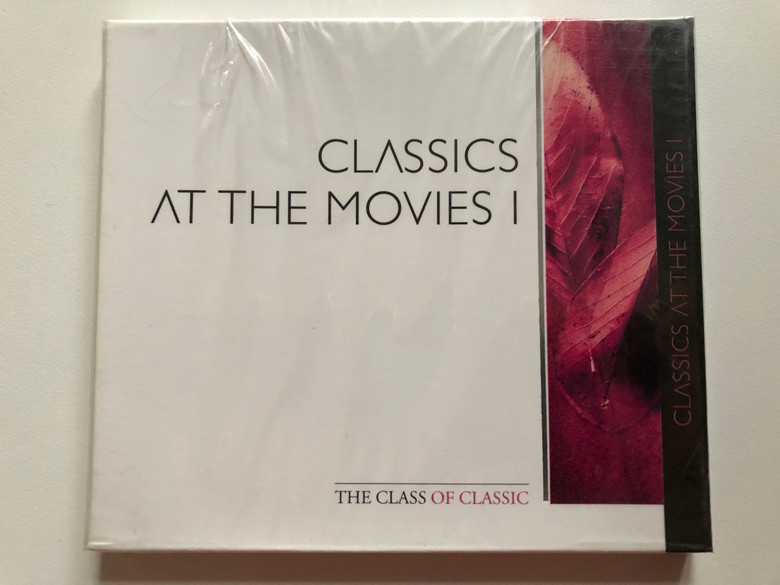 Various – Classics At The Movies I / Weton-Wesgram CD Audio 2005

Various – Classics At The Movies I / Weton-Wesgram CD Audio 2005

The Age of Innocence is a 1993 American historical romantic drama film directed by Martin Scorsese. The screenplay, an adaptation of the 1920 novel The Age of Innocence by Edith Wharton, was written by Scorsese and Jay Cocks. The film stars Daniel Day-Lewis, Michelle Pfeiffer, Winona Ryder and Miriam Margolyes, and was released by Columbia Pictures. The film recounts the courtship and marriage of Newland Archer (Day-Lewis), a wealthy New York society attorney, to May Welland (Ryder); Archer then encounters and legally represents Countess Olenska (Pfeiffer) prior to unexpected romantic entanglements.

Amadeus is a 1984 American period biographical drama film directed by Miloš Forman and adapted by Peter Shaffer from his 1979 stage play Amadeus. The story is set in Vienna, Austria, during the latter half of the 18th century, and is a fictionalized story of Wolfgang Amadeus Mozart from the time he left Salzburg, described by its writer as "fantasia on the theme of Mozart and Salieri". Mozart's music is heard extensively in the soundtrack of the film. The film follows a fictional rivalry between Mozart and Italian composer Antonio Salieri at the court of Emperor Joseph II. The film stars F. Murray Abraham as Salieri and Tom Hulce as Mozart. Abraham and Hulce were both nominated for the Academy Award for Best Actor, with Abraham winning. 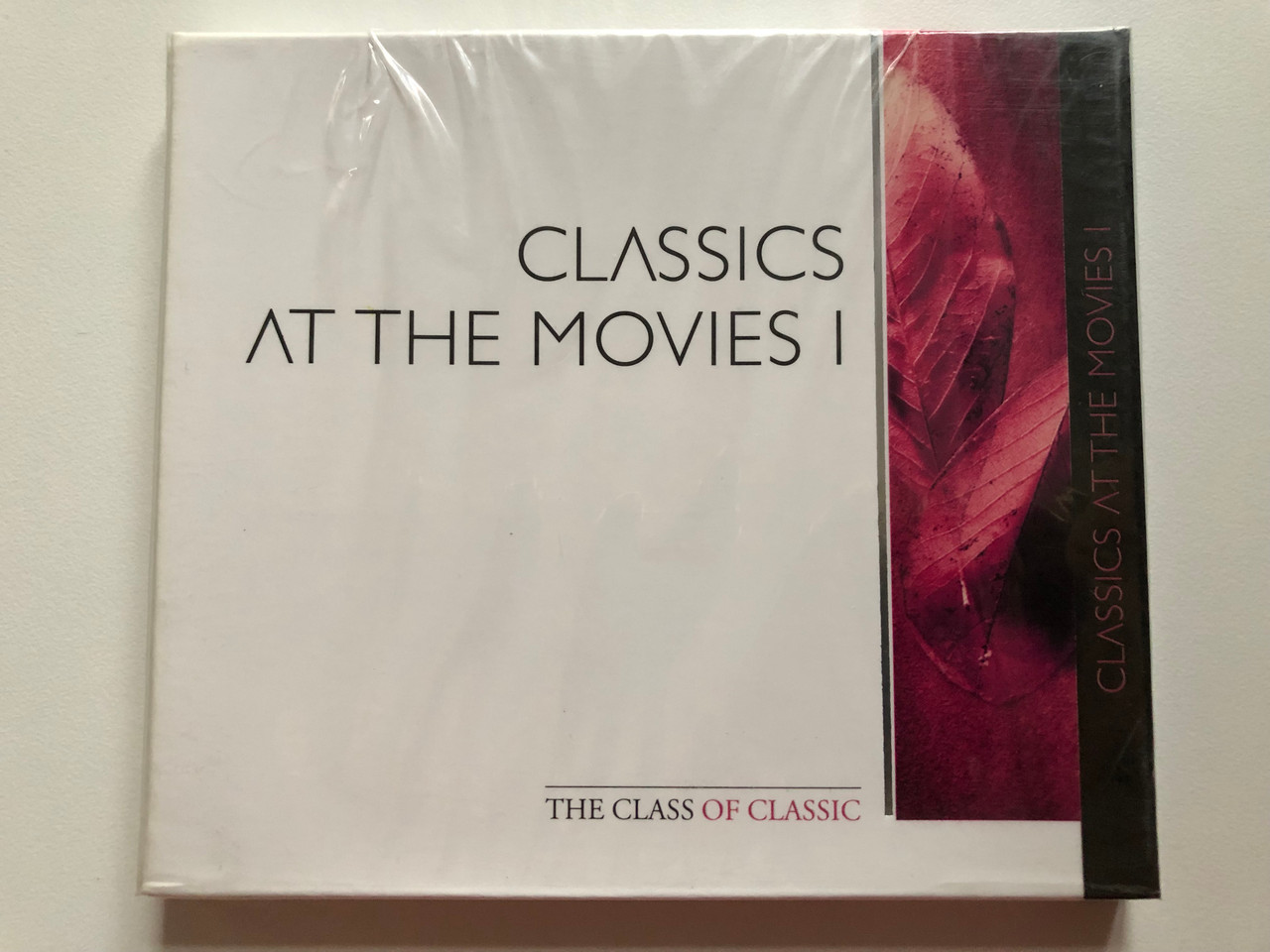 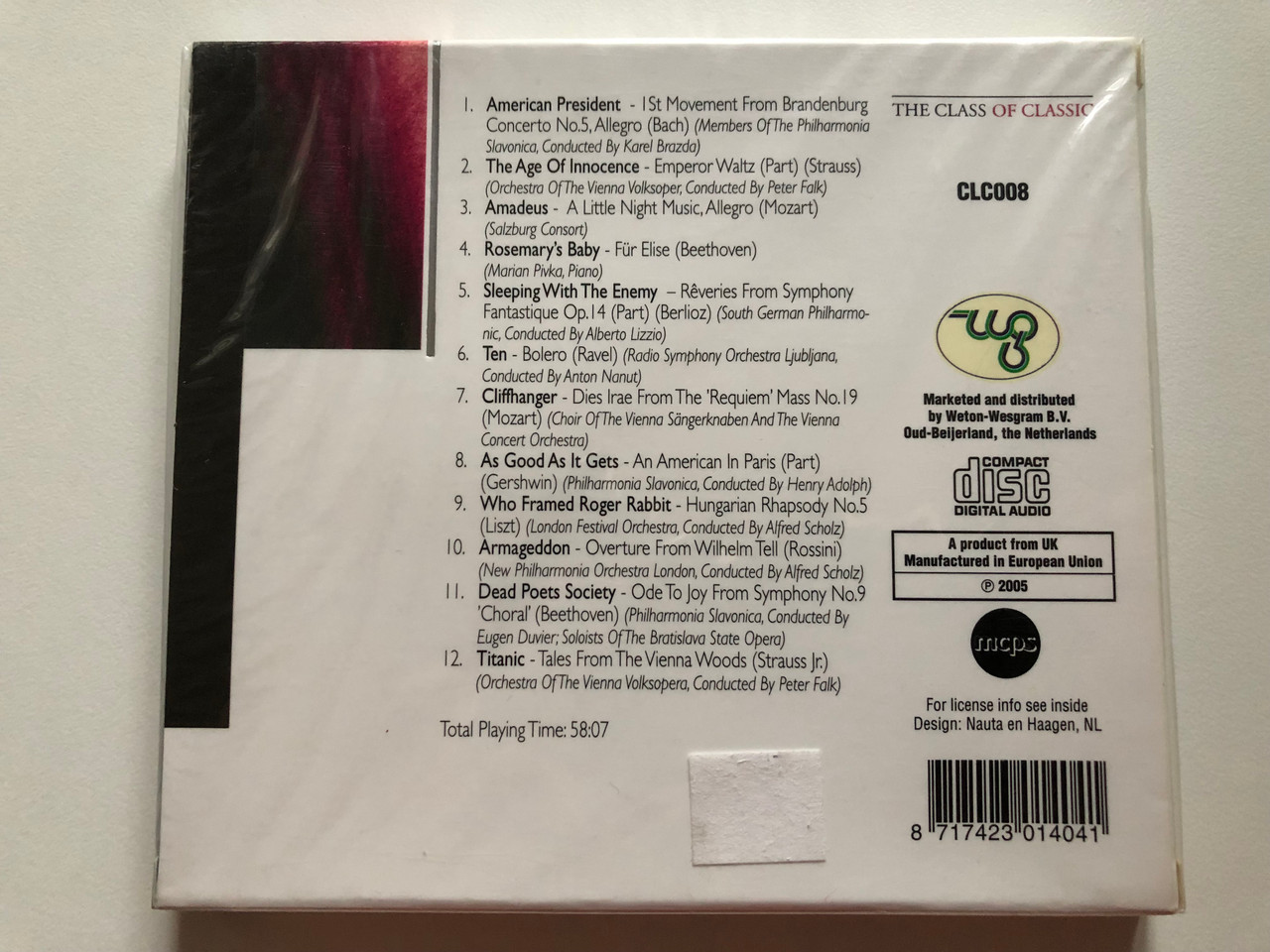 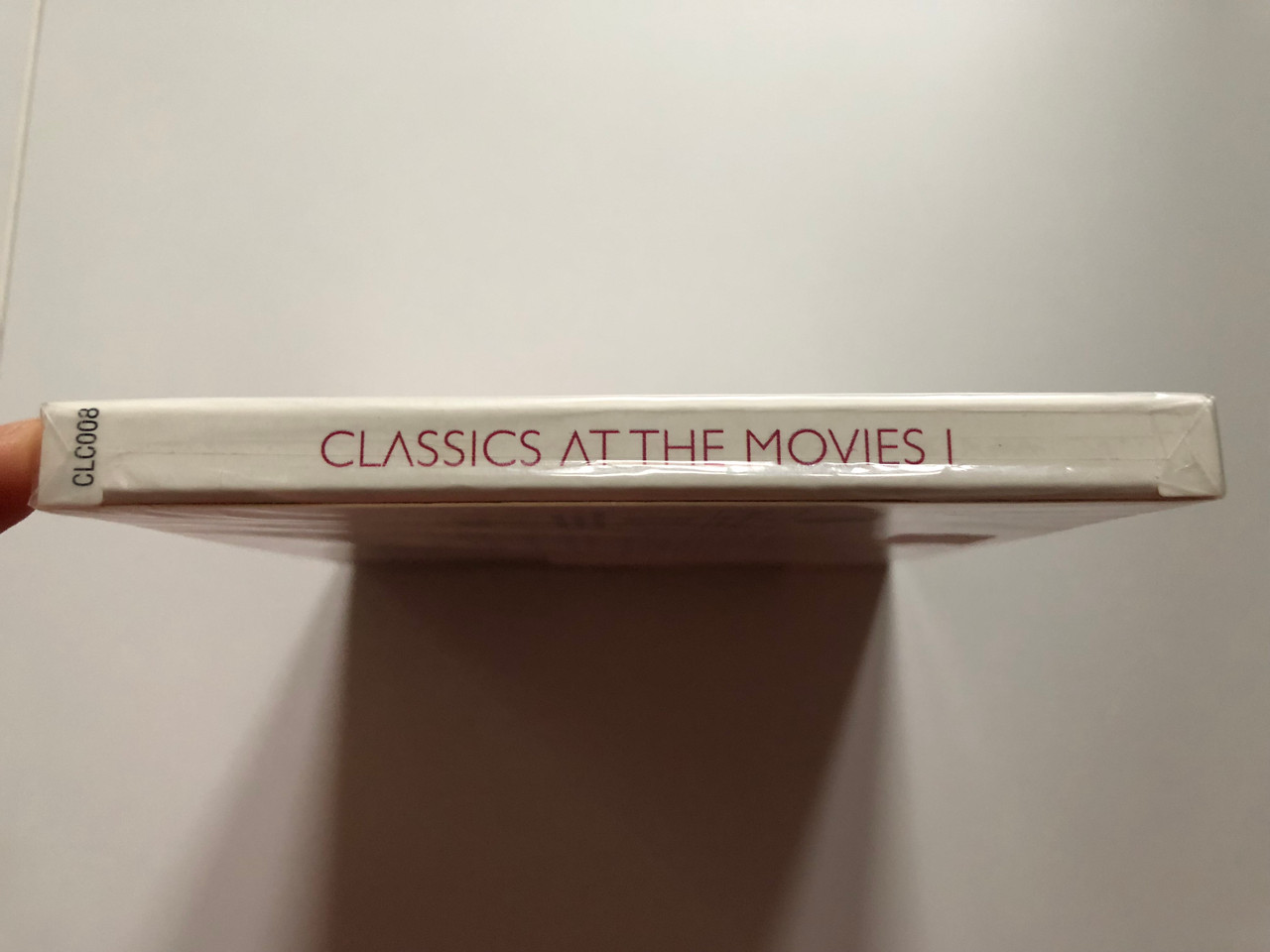