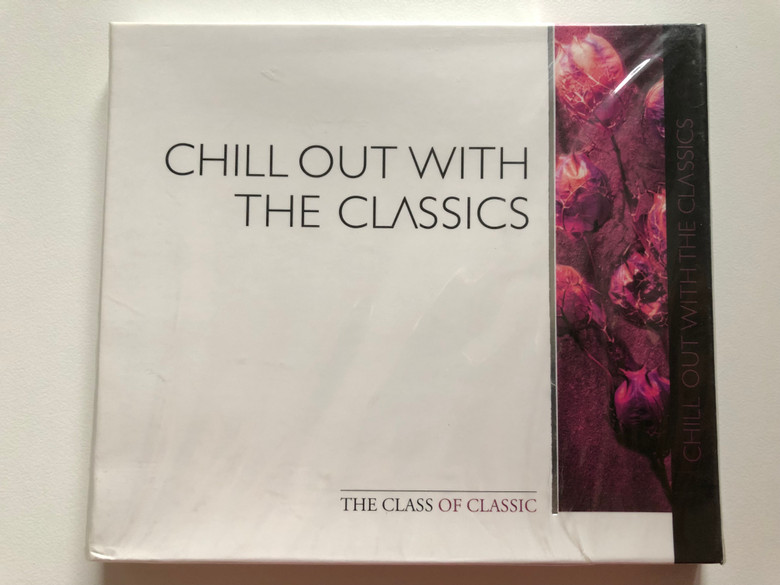 Various – Chill Out With The Classics / Weton-Wesgram CD Audio 2005

Various – Chill Out With The Classics / Weton-Wesgram CD Audio 2005

Johann Sebastian Bach (31 March [O.S. 21 March] 1685 – 28 July 1750) was a German composer and musician of the late Baroque period. He is known for his orchestral music such as the Brandenburg Concertos; instrumental compositions such as the Cello Suites; keyboard works such as the Goldberg Variations and The Well-Tempered Clavier; organ works such as the Schubler Chorales and the Toccata and Fugue in D minor; and vocal music such as the St Matthew Passion and the Mass in B minor. Since the 19th-century Bach Revival, he has been generally regarded as one of the greatest composers in the history of Western music.

Ludwig van Beethoven (born 17 December 1770 – 26 March 1827) was a German composer and pianist. Beethoven remains one of the most admired composers in the history of Western music; his works rank amongst the most performed of the classical music repertoire and span the transition from the Classical period to the Romantic era in classical music. His career has conventionally been divided into early, middle, and late periods. His early period, during which he forged his craft, is typically considered to have lasted until 1802. From 1802 to around 1812, his middle period showed an individual development from the styles of Joseph Haydn and Wolfgang Amadeus Mozart, and is sometimes characterized as heroic. During this time, he began to suffer increasingly from deafness. In his late period, from 1812 to 1827, he extended his innovations in musical form and expression.

A product from UK.
Manufactured in European Union.
For license info see inside.
℗ 2005.

On the back of the CD case, "Andantino" is misspelled as "Adantino" on Track 3 (see images). 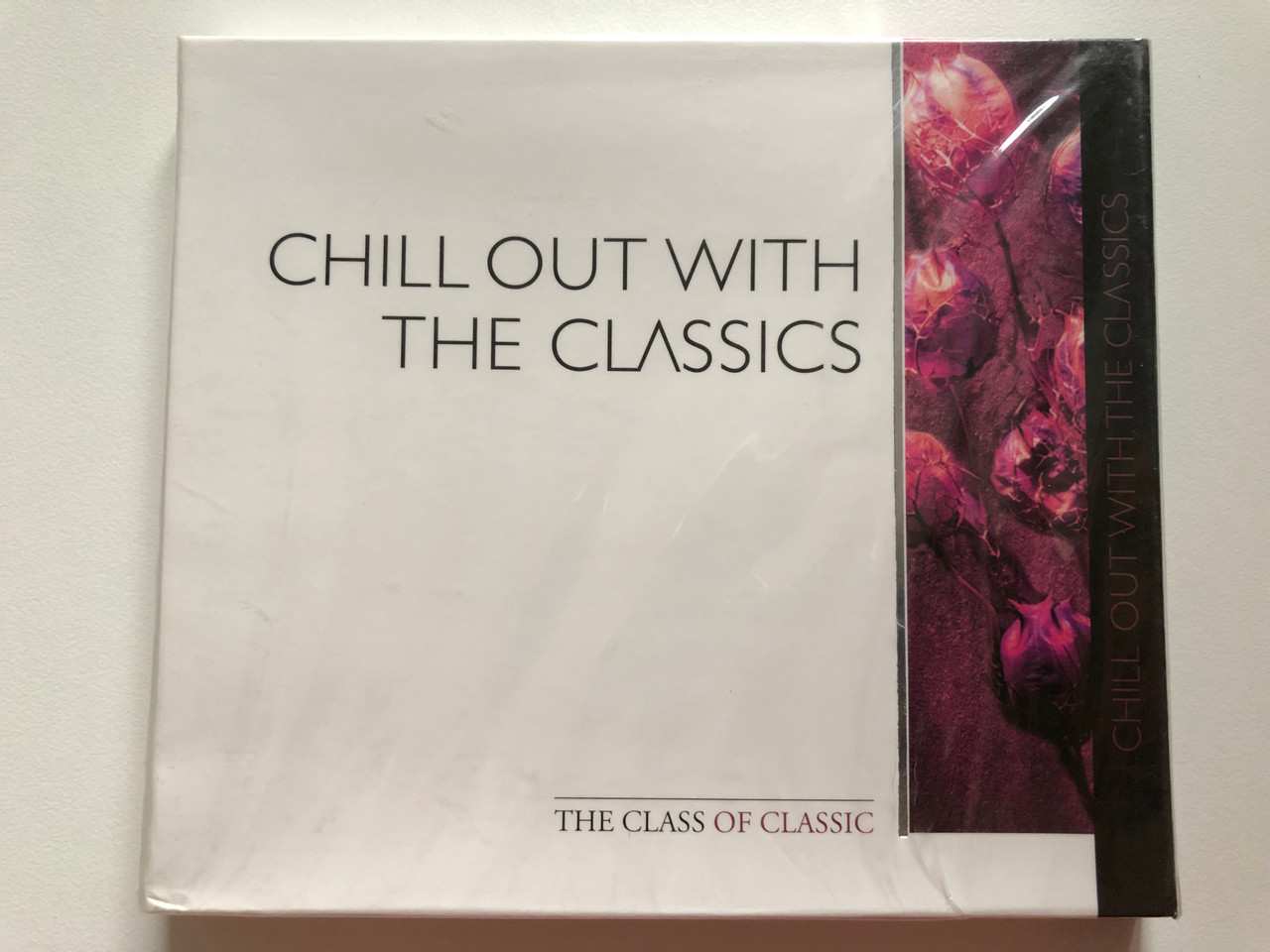 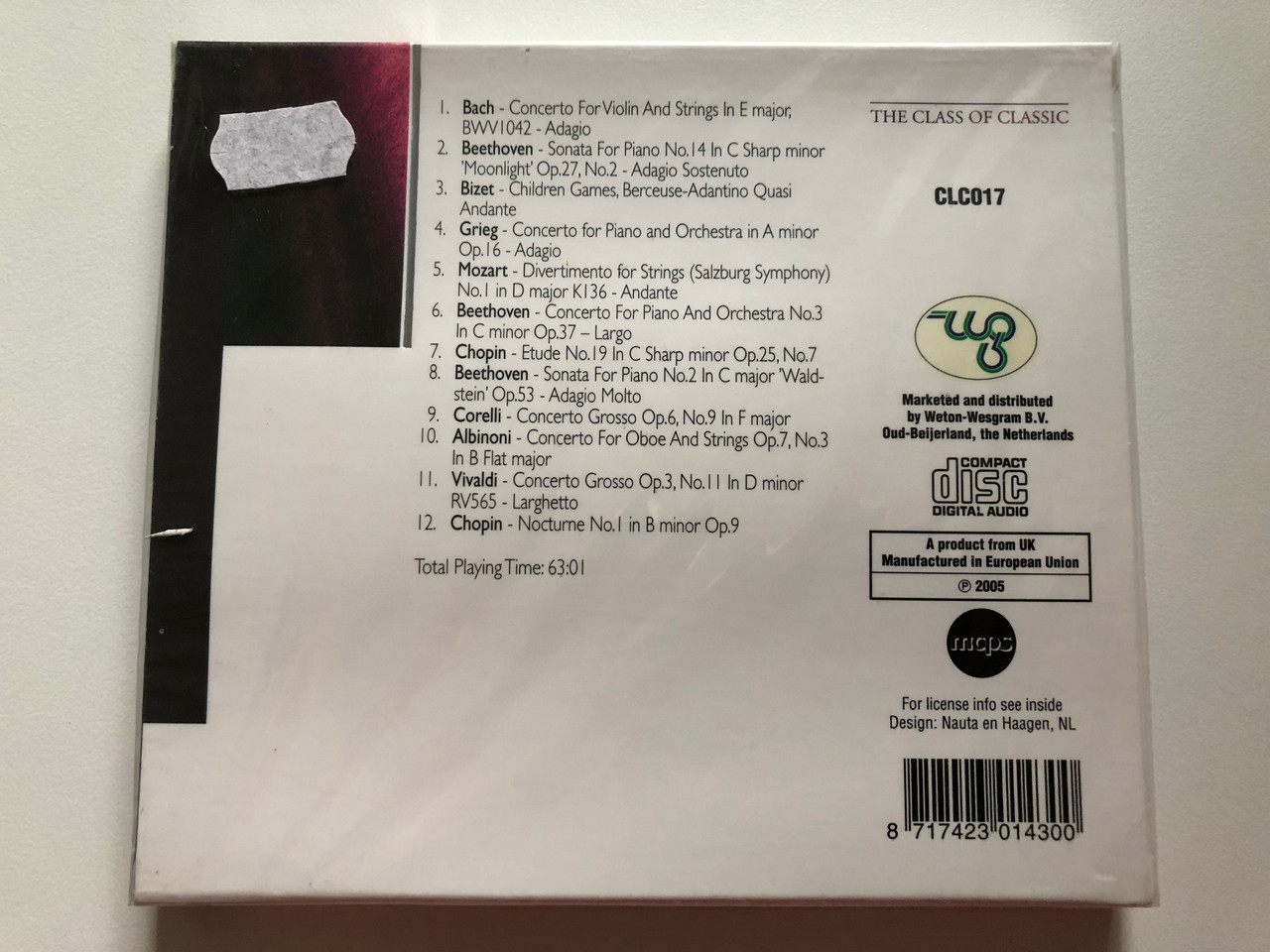 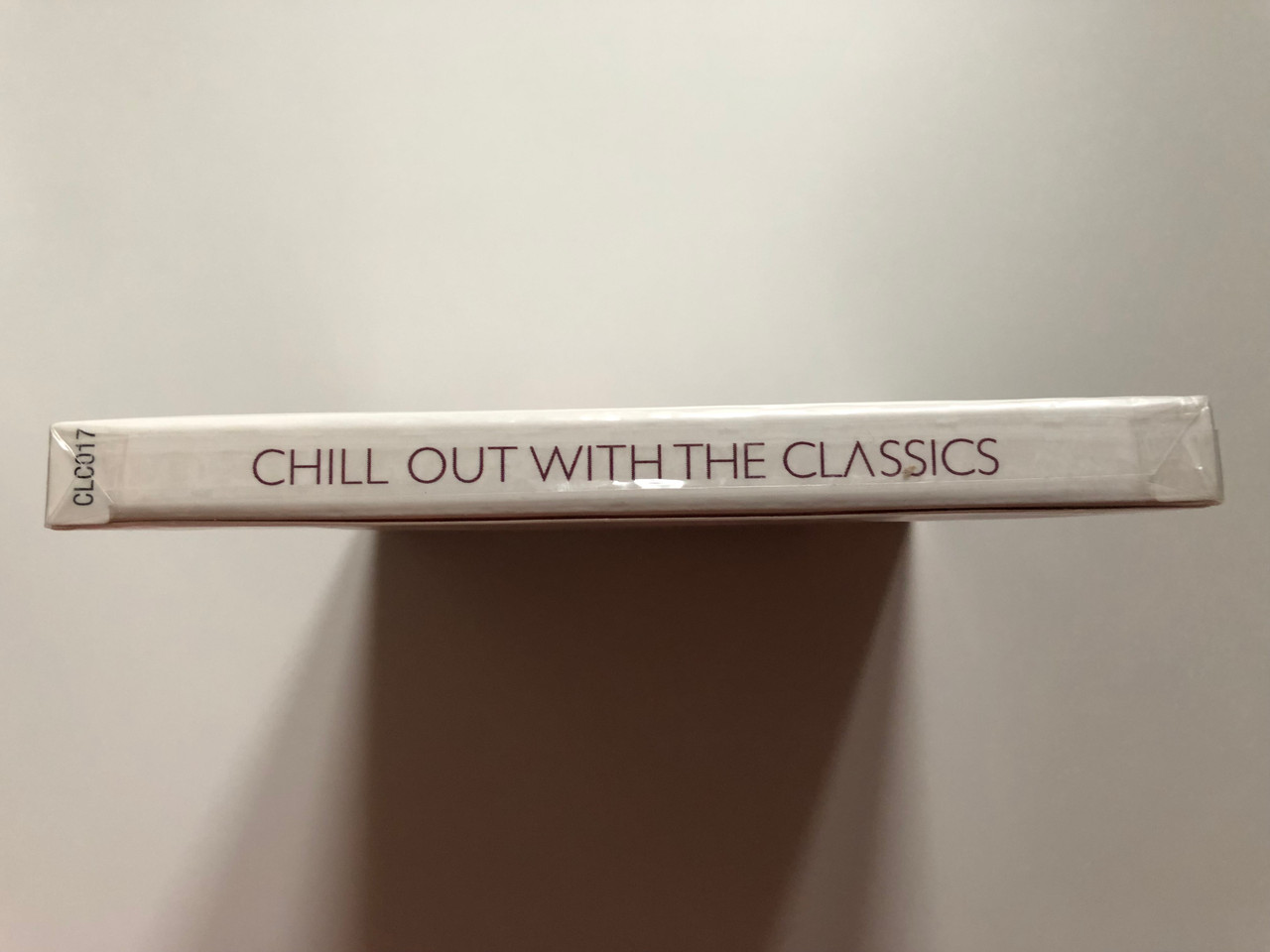