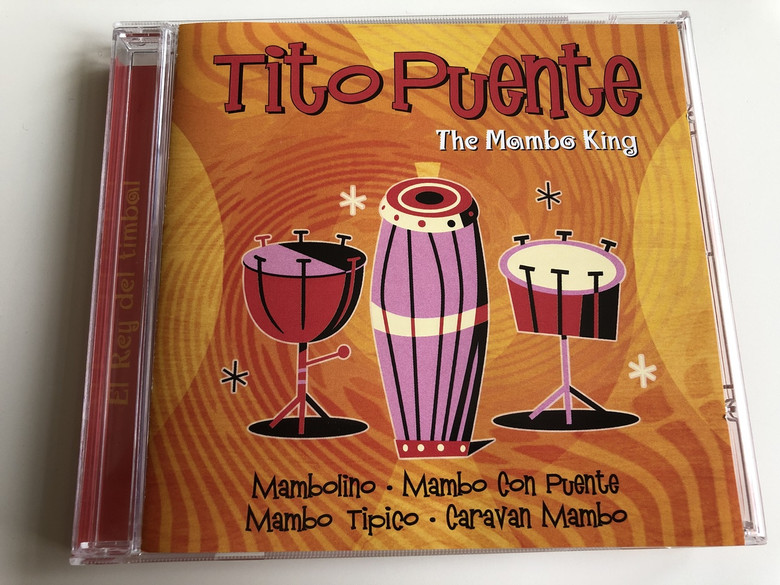 All Vocals by Vicentino Valdés unless otherwise started

Made in the EU

Ernesto Antonio "Tito" Puente (April 20, 1923 – May 31, 2000) was an American musician, songwriter and record producer. The son of Ernest and Ercilia Puente, native Puerto Ricans living in New York City's Spanish Harlem, Puente is often credited as "The Musical Pope", "El Rey de los Timbales" (The King of the Timbales) and "The King of Latin Music". He is best known for dance-oriented mambo and Latin jazz compositions that endured over a 50-year career. He and his music appear in many films such as The Mambo Kings and Fernando Trueba's Calle 54. He guest-starred on several television shows, including Sesame Street and The Simpsons two-part episode "Who Shot Mr. Burns?". His most famous song is "Oye Como Va". 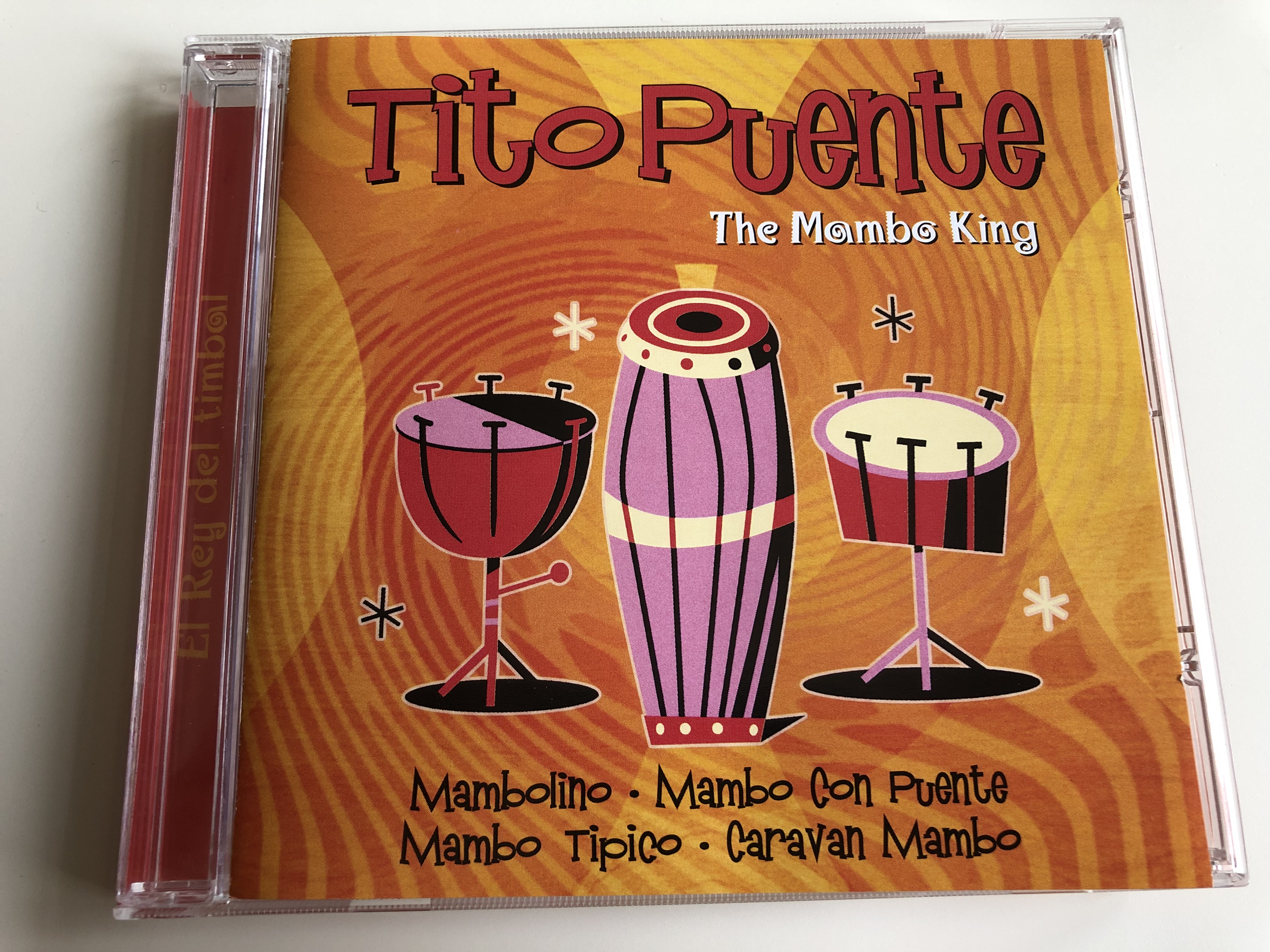 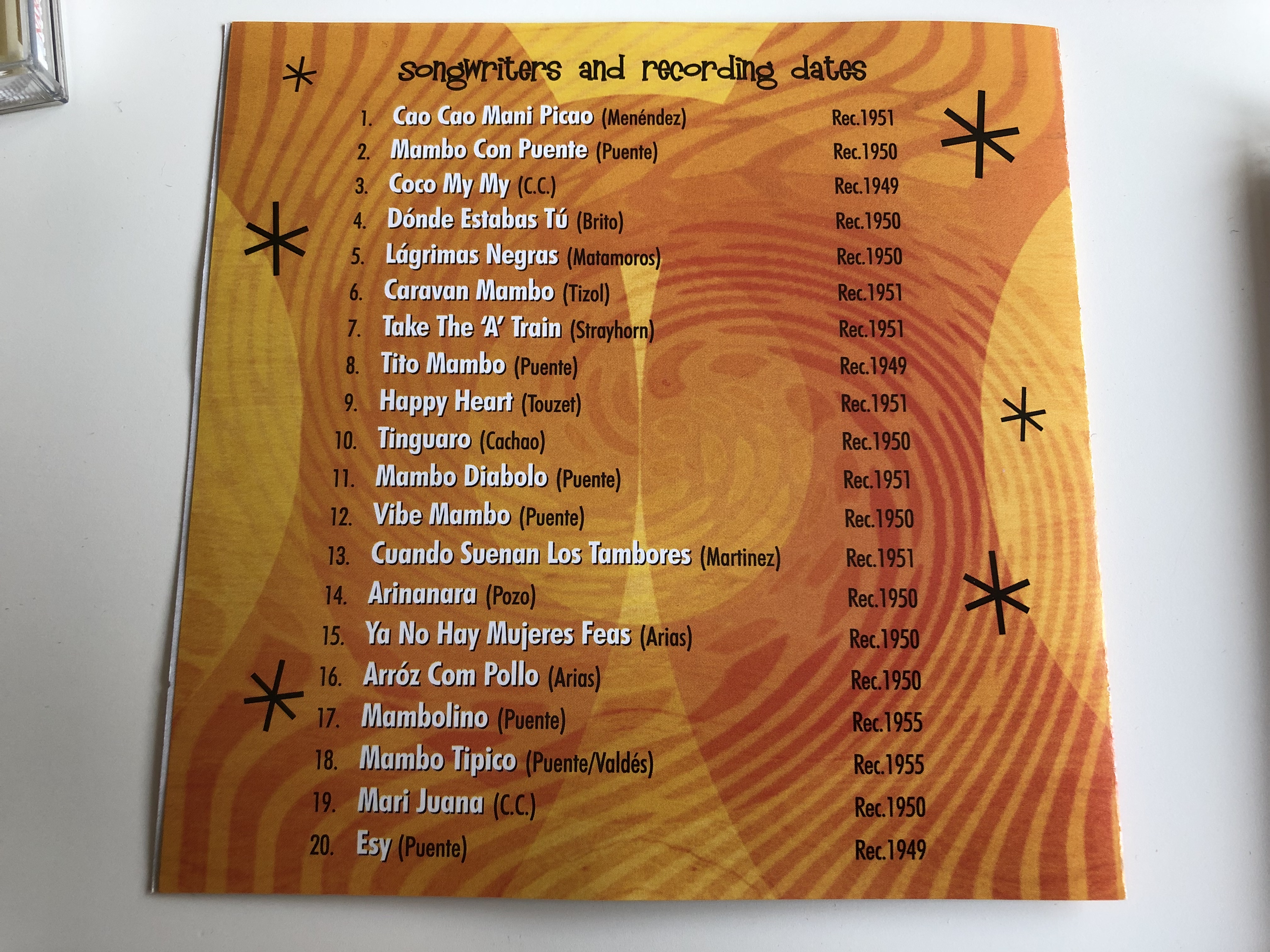 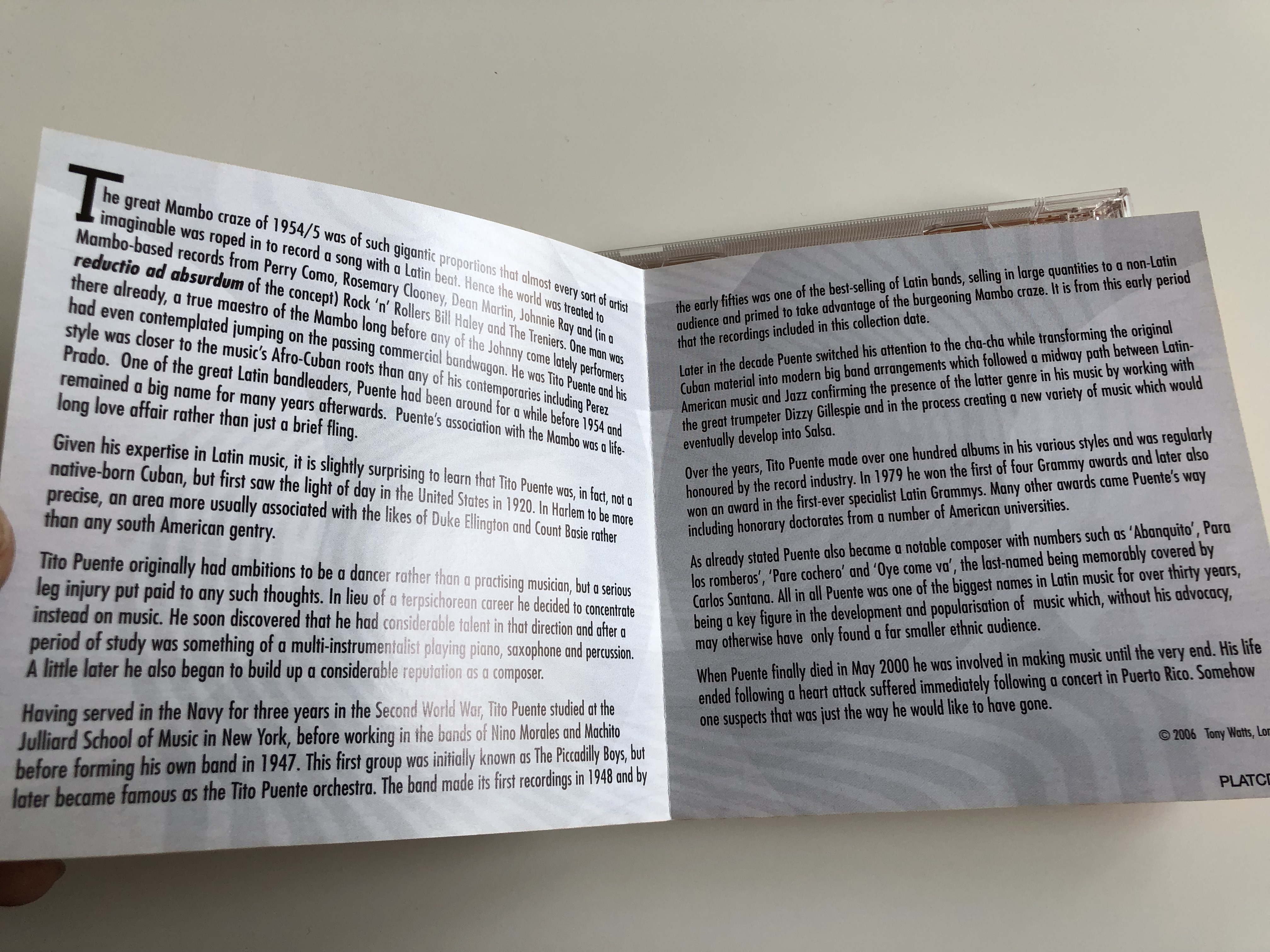 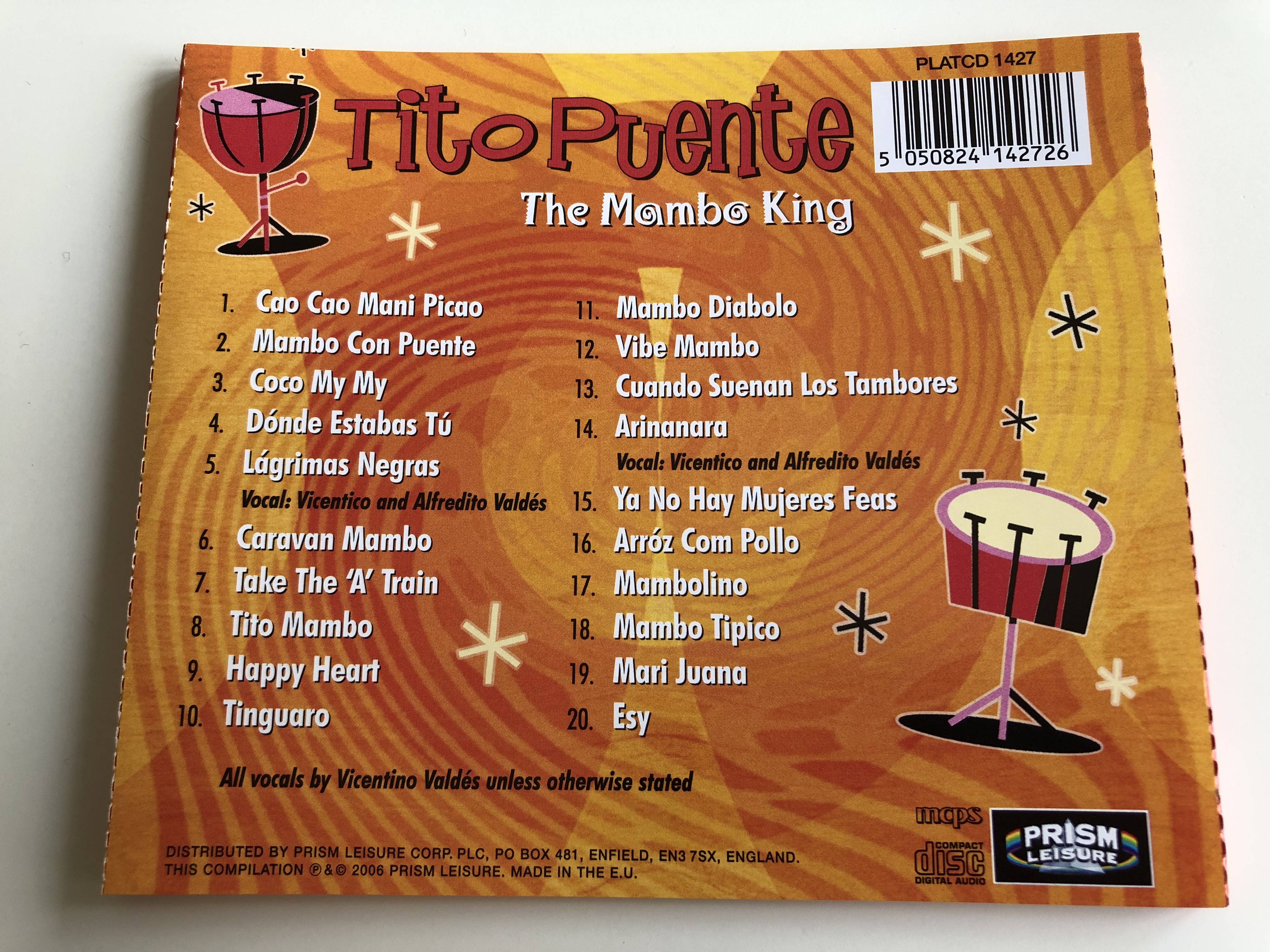