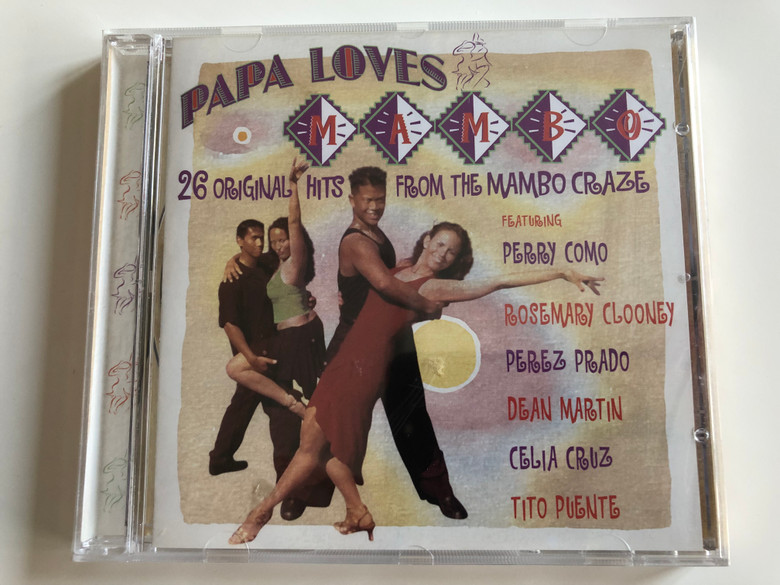 Mambo is a genre of Cuban dance music pioneered by the charanga Arcaño y sus Maravillas in the late 1930s and later popularized in the big band style by Pérez Prado. It originated as a syncopated form of the danzón, known as danzón-mambo, with a final, improvised section, which incorporated the guajeos typical of son cubano (also known as montunos). These guajeos became the essence of the genre when it was played by big bands, which did not perform the traditional sections of the danzón and instead leaned towards swing and jazz. By the late 1940s and early 1950s, mambo had become a "dance craze" in the United States as its associated dance took over the East Coast thanks to Pérez Prado, Tito Puente, Tito Rodríguez and others. In the mid-1950s, a slower ballroom style, also derived from the danzón, cha-cha-cha, replaced mambo as the most popular dance genre in North America. Nonetheless, mambo continued to enjoy some degree of popularity into the 1960s and new derivative styles appeared, such as dengue; by the 1970s it had been largely incorporated into salsa.

9. Mambo No. 5
Pérez Prado and His Orchestra

16. Who Put the "Ugh" In the Mambo?
Quincy Jones and His Orchestra & The Treniers

19. Ya No Hay Mujeres Feas
Tito Puente and His Orchestra & Vicentio Valdes

20. Perdido
Pérez Prado and His Orchestra

21. Maraibo
Noro Morales and His Orchestra