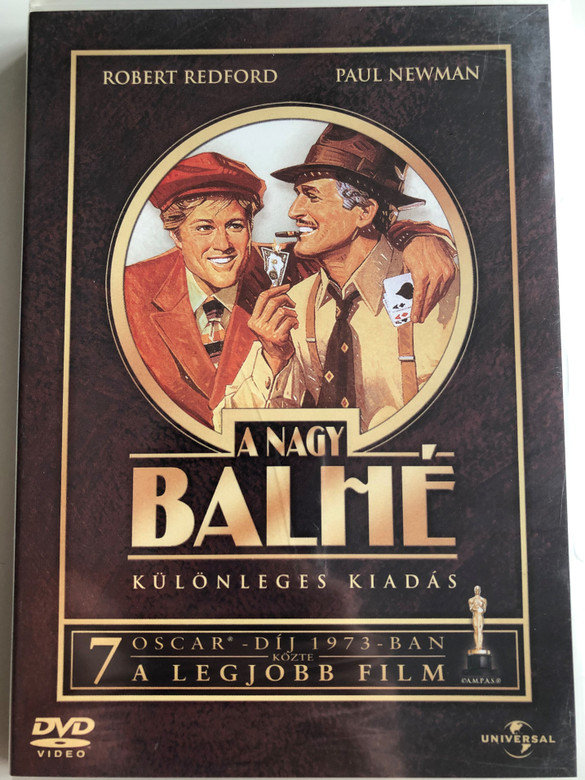 The Sting is a 1973 American caper film set in September 1936, involving a complicated plot by two professional grifters (Paul Newman and Robert Redford) to con a mob boss (Robert Shaw). The film was directed by George Roy Hill, who had directed Newman and Redford in the western Butch Cassidy and the Sundance Kid. Created by screenwriter David S. Ward, the story was inspired by real-life cons perpetrated by brothers Fred and Charley Gondorff and documented by David Maurer in his book The Big Con: The Story of the Confidence Man.

The film takes place in 1936, in the waning years of the Great Depression. Johnny Hooker, a grifter in Joliet, Illinois, cons $11,000 in cash in a pigeon drop from an unsuspecting victim with the aid of his partners Luther Coleman and Joe Erie. Buoyed by the windfall, Luther announces his retirement and advises Hooker to seek out an old friend, Henry Gondorff, in Chicago to teach him "the big con". Unfortunately, their victim was a numbers racket courier for vicious crime boss Doyle Lonnegan. Corrupt Joliet police Lieutenant William Snyder confronts Hooker, revealing Lonnegan's involvement and demanding part of Hooker's cut. Having already blown his share on a single roulette spin, Hooker pays Snyder in counterfeit bills. Lonnegan's men murder both the courier and Luther, and Hooker flees for his life to Chicago.

Hooker finds Henry Gondorff, a once-great con-man now hiding from the FBI, and asks for his help in taking on the dangerous Lonnegan. Gondorff is initially reluctant, but he relents and recruits a core team of experienced con men to dupe Lonnegan. They decide to resurrect an elaborate obsolete scam known as "the wire", using a larger crew of con artists to create a phony off-track betting parlor. Aboard the opulent 20th Century Limited, Gondorff, posing as boorish Chicago bookie Shaw, buys into Lonnegan's private, high-stakes poker game. Shaw infuriates Lonnegan with his obnoxious behavior, then outcheats him to win $15,000. Hooker, posing as Shaw's disgruntled employee, Kelly, is sent to collect the winnings and instead convinces Lonnegan that he wants to take over Shaw's operation. Kelly reveals that he has a partner named Les Harmon (actually con man Kid Twist) in the Chicago Western Union office, who will allow them to win bets on horse races by past-posting. 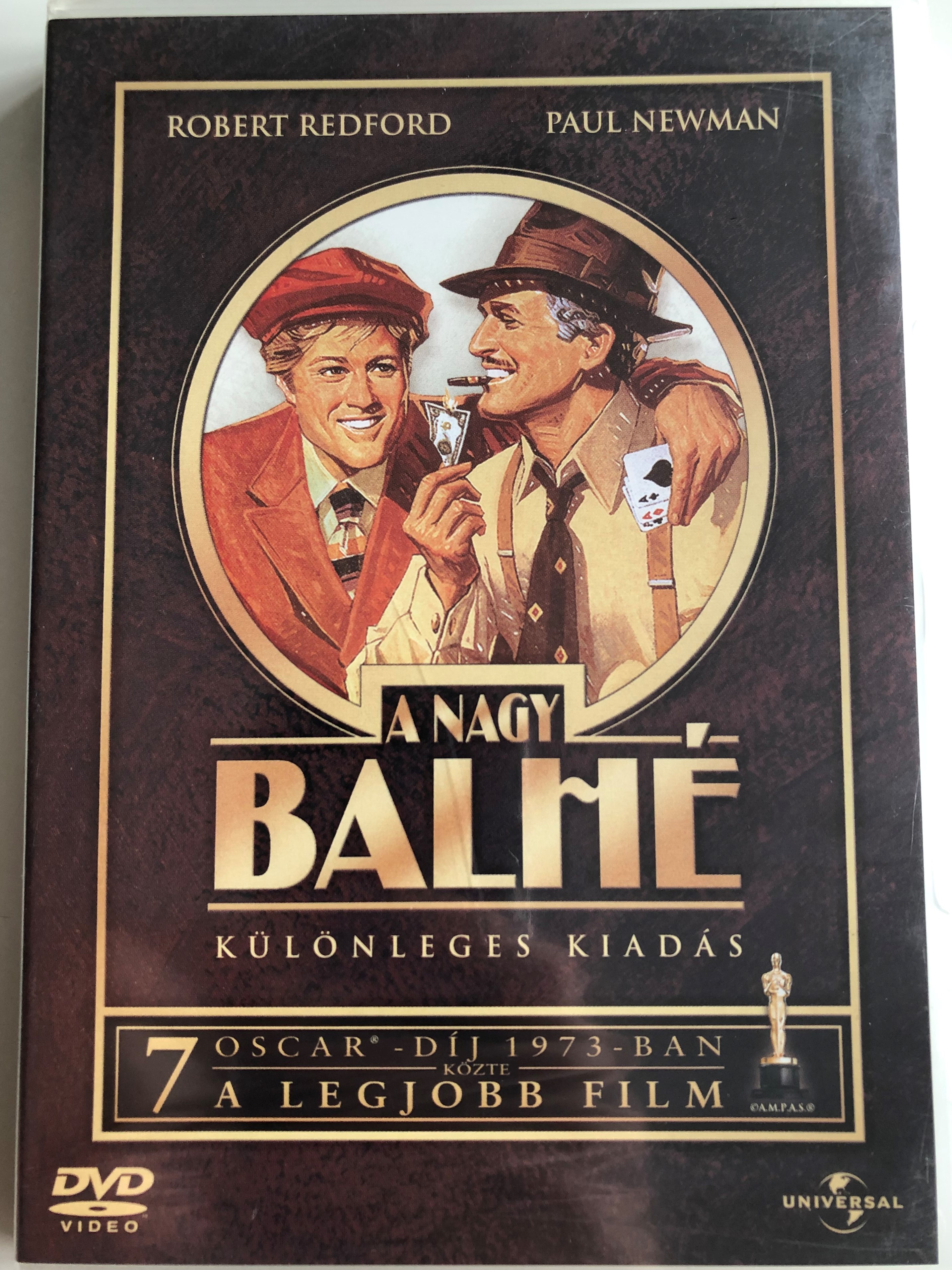 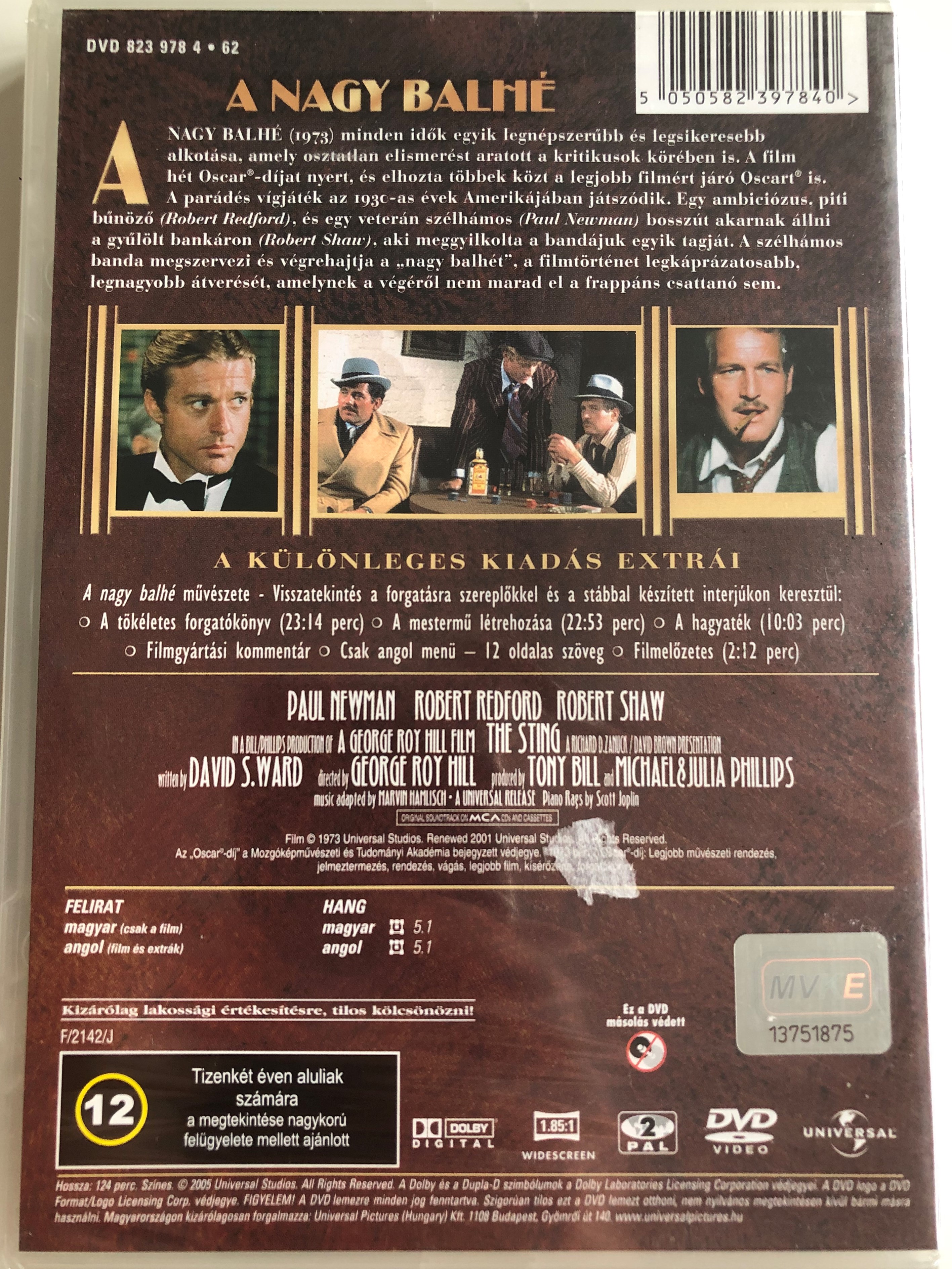